Beyond the Veil out now for Albion Online 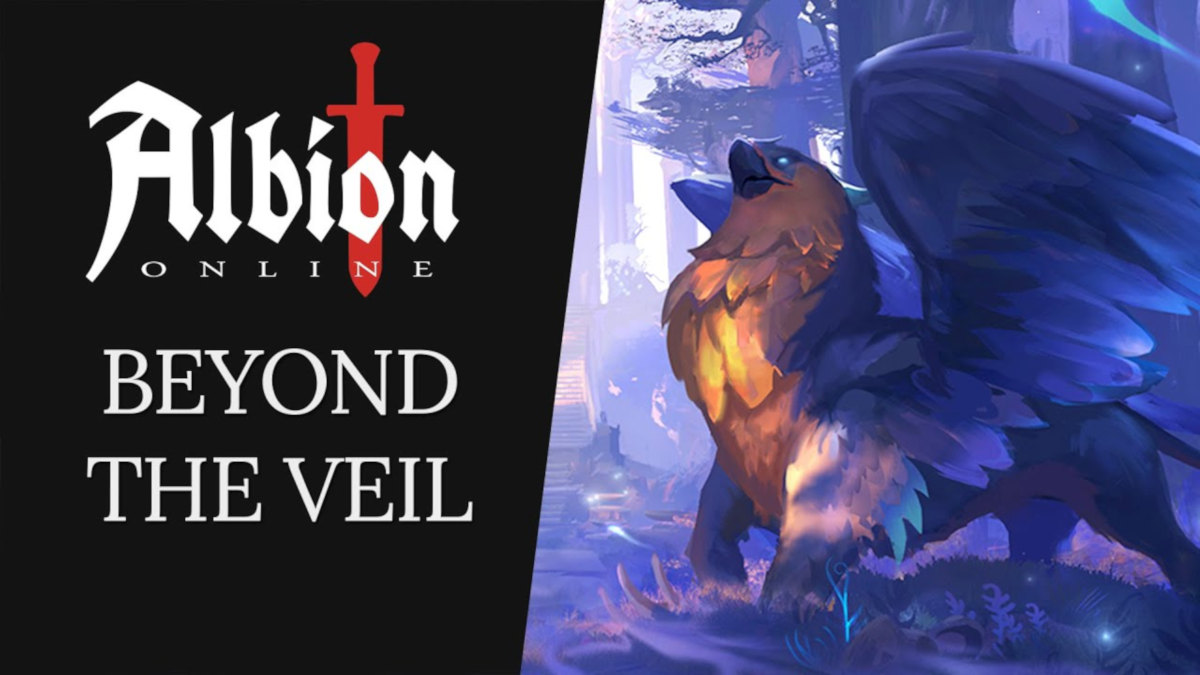 Beyond the Veil game update is now available for Albion Online on Linux, Mac, and Windows PC. Due to the ongoing commitment of developer Sandbox Interactive. Playable now on Steam.

Albion Online, the fantasy sandbox MMORPG developed by Sandbox Interactive, released its next major content update, Beyond the Veil. This update expands the game with a whole new realm the Mists. Also a new city, reworked Roads of Avalon, and a new armor line.

Enter the Mists
The Mists offer an array of PvP and PvE possibilities to solo and duo players. Doing so with lethal and non-lethal areas. There are also some never before seen creatures. Some of these creatures in Beyond the Veil drop valuable artifact pieces. These can be useful when craft nine all-new Fey Armor items with unique spells. And intrepid players will also be able to discover an ancient city floating in the Mists – Brecilien. Due to offer access to the Mists and Roads. Plus new Player Islands for those who are able to get there.

Albion Online | Beyond The Veil Trailer

Roads and Resources
The Roads of Avalon have been reworked. Now due to offer more gameplay opportunities for smaller and independent guilds. Headquarters can now be declared in the Roads. While larger guilds will have to work harder to dominate regions. In the Outlands, meanwhile, rare and extremely valuable Pristine resources will spawn. Due to push groups to gear-up and fight for these riches. All while Beyond the Veil brings in a new element to the crafting economy.

Additional Improvements
Some major quality of life upgrades have also been introduced for Albion’s guild players. Along with a rework for the Guild Crest Creator and Guild Description UI. As well as the ability to directly equip and purchase Guild Loadouts. The Character Selection Screen has a new look. While the Character Inspect UI now shows vanity items. Mobile players will also find their experience enhanced by improved spell targeting and casting. Along with other UI and usability upgrades.

Beyond the Veil update is now available for Albion Online via Steam. Continuing support for Linux, Mac, and Windows PC. The game is also Steam Deck playable. For more information about the update, check out the official post.

Albion Online – Beyond the Veil update