What about support for Linux and Ubuntu?

“I’m ok for a compatibility but not now. Black Day is just in early access and I have many work before to think new platform compatibility.”

Since english is not the developers primary language. The games developed in Unreal Engine 4, so the likelihood of seeing a native port is there. Black Day is going to be in Early Access for about a year. So hopefully we will see a Linux or Ubuntu port before the game releases.
Personally, waiting for a title to get native support loses some interest. Hence the nature of smaller studios and having to port games.
So here’s to keeping hope in developer Helios Production and further platform releases.

So in Black Day, players will have the choice between several missions. Each in different environments, with customizable settings (Day/Night, equipment, number and types of enemies, difficulty settings). This allows for both enjoy fun, stealth action or very challenging mayhem (guns blazing?) missions.

Black Day releases now on Steam for Windows. So here’s hoping we get Linux and Ubuntu support soon. Either way, I’m keeping an eye on Black Day. 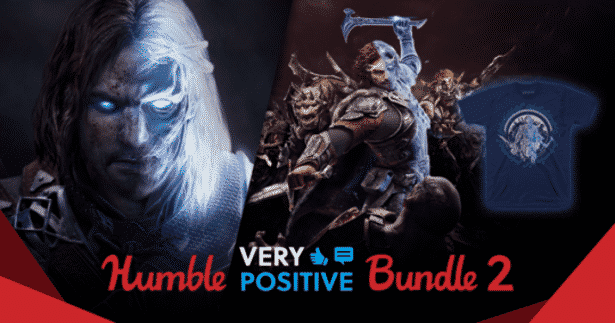