A new adventure from the famous, spine-chilling franchise release on November 28, 2017. The games coming to Linux, Mac and Windows. And as usually we have confirmed a day-one launch on Steam and GOG.

THQ Nordic is eager to release their new project: Black Mirror. Hence the Gothic violent horror adventure. The games development is being done by Bremen studio KING Art Games. Also known for The Book of Unwritten Tales, The Dwarves and The Raven. So this release will be available on Linux/Windows/Mac, PS4 and Xbox One. 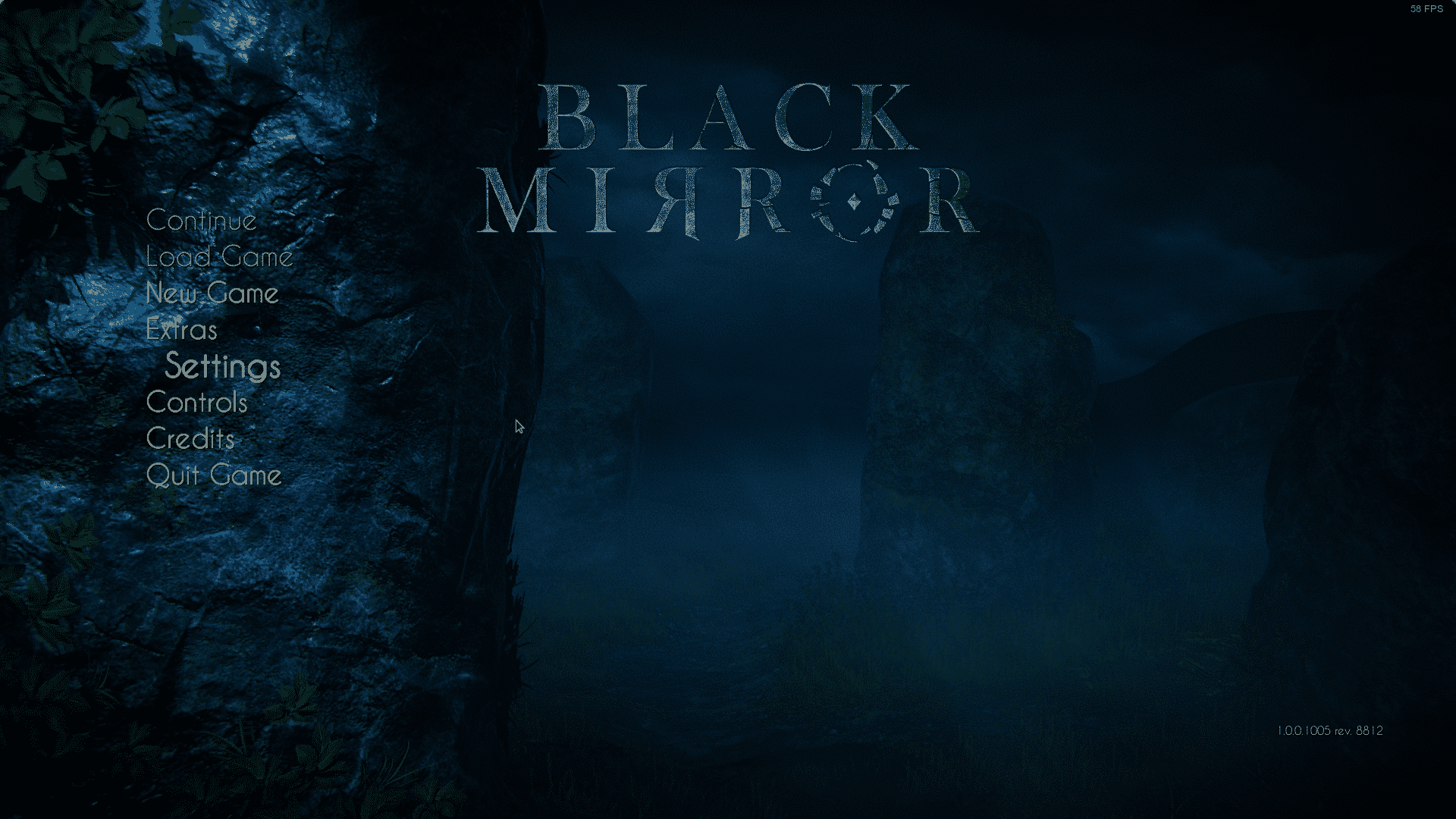 “Black Mirror II” (2009) was the first big adventure KING Art worked on. And it’s fantastic to be able to create the new world of the Gordons and Black Mirror. We will be emphasising the unsettling atmosphere. As well as the meticulous detail that the fans of a Black Mirror title have come to expect.” Jan Theysen, Creative Director KING Art Games.

So, like in the original graphic adventure trilogy. The Gothic Horror genre and its unique atmosphere of madness. And also the psychological distress, remains at the heart of Black Mirror.

So the point-and-click gameplay of the original trilogy. This serve as the basis for the re-imagined gameplay. Since this focuses on close-up investigation. As well as interaction with nightmarish visions. That also plagues the protagonist of the game David Gordon.

Black Mirror in indeed confirmed for a day-one release via Steam and GOG. The games due to arrive on November 28, 2017 for Linux, Mac and Windows. So not too far off.

Green Mirror abandoned then gets picked up