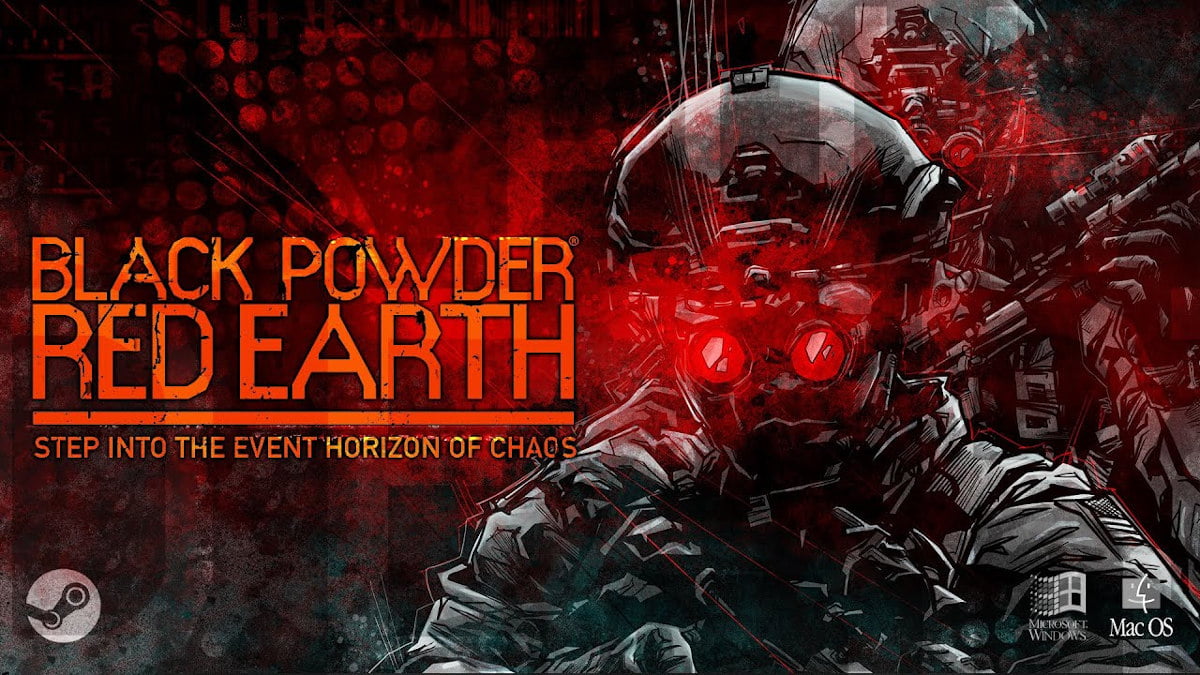 Black Powder Red Earth turn based tactics 1.0 Date in Linux gaming, Mac and Windows PC. Thanks to the continuing efforts of _Echelon Software. Which continues to hold a 92% Very Positive review rating on Steam Early Access.

Black Powder Red Earth is a single-player turn based tactics game. Where players lead a kill team of special operations contractors. Due to go full send with a version 1.0 date almost here, dropping on March 30th. While pushing the indie title to $20 USD a copy at launch.

Gameplay takes place during a proxy war. This takes place between the tyranny of a failing state and a brutal jihadist insurgency. So expect isolating minute to minute decision making. While creating a laser focused, no-frills tactical experience, following four key principles.

There are no tech trees, base building, or role playing elements in Black Powder Red Earth. So you can only fire, maneuver to fix, and finish your targets. Poor planning or the application of tactics will certainly kill every one of your assaulters. Without fail.

With a year in early access to tune gameplay. And also refine the UI and add features.

Black Powder Red Earth turn based tactics 1.0 Date is March 30th. Due to raise the price from $14.99 USD to $19.99 USD. Continuing support in Linux gaming, Mac and Windows PC. And of course, available on Steam. 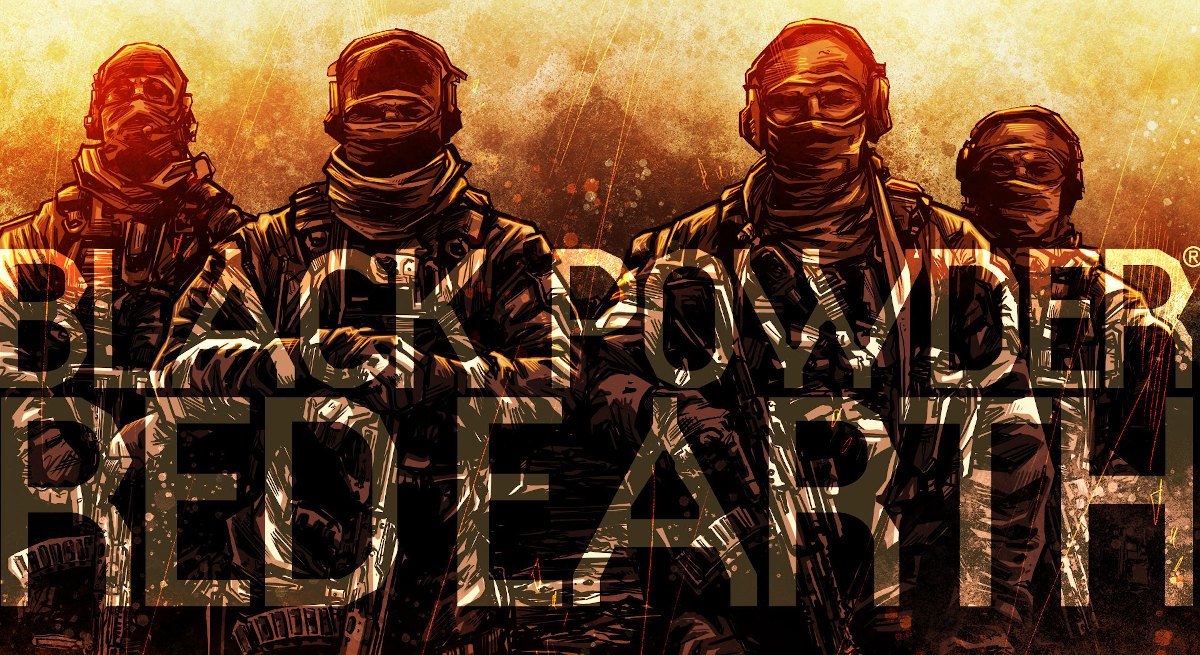 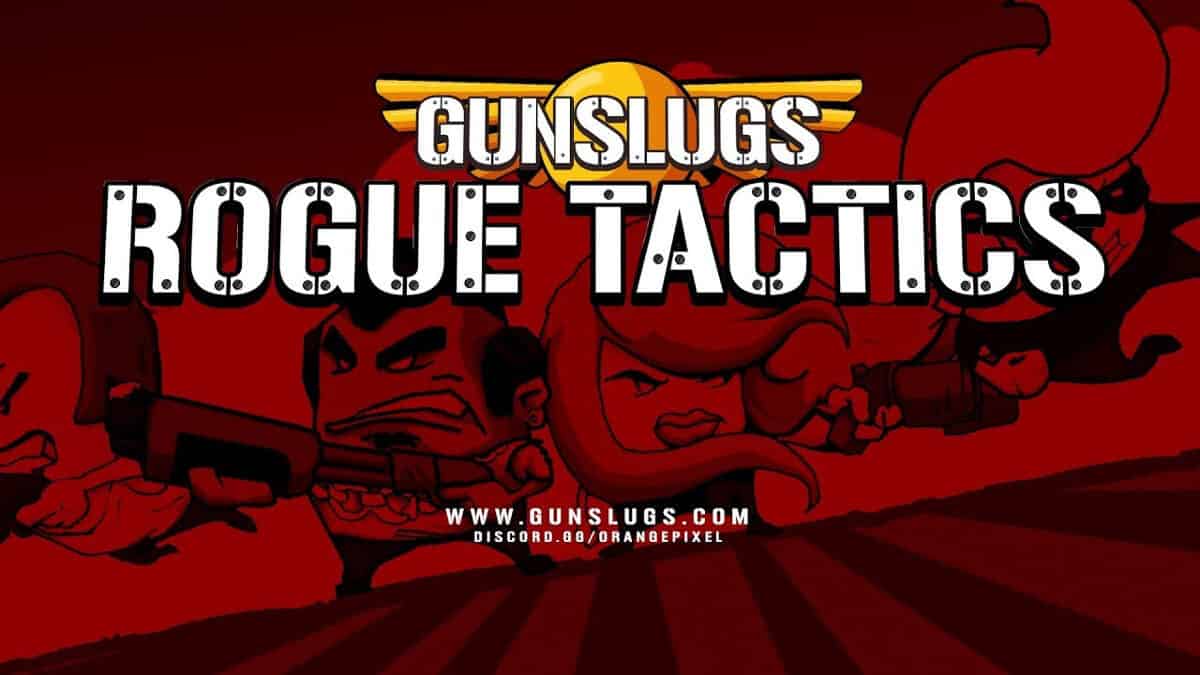