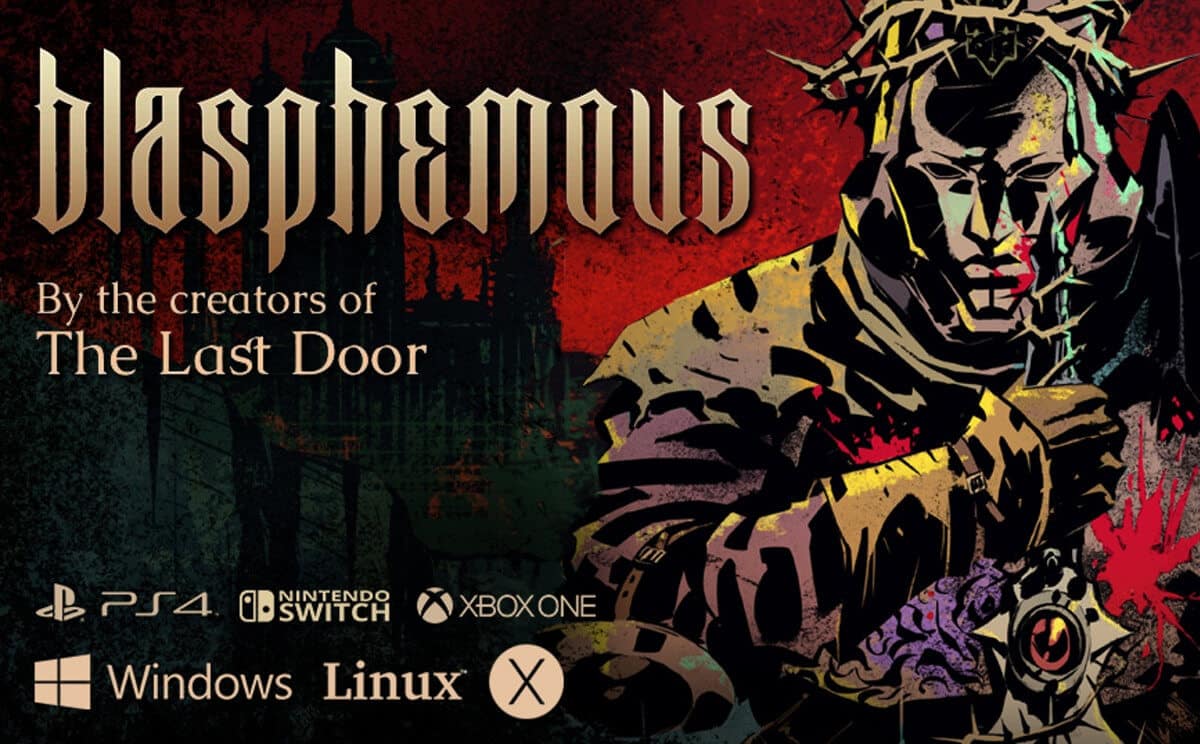 Blasphemous action adventure releases on Windows PC, but support is coming later to Linux. Thanks to developer The Game Kitchen and publisher Team17. The game releases now on Humble Store, Steam, and GOG.

Hey all! Linux support is coming at a later date.

Definitely some good news. Since Kickstarter campaign outlines Linux support. And likely caught a few people off guard with the Windows release.

The reviews for the brutal action-adventure is 90% Very Positive. And you can see why in the game trailer below. Since gameplay uses a more medieval style game mechanic. While facing some challenging bosses.

Blasphemous features pixel perfect, hack ‘n’ slash action. A deep story, historical references and Metroidvania gameplay. Taking players through a rather punishing journey. While you work your way through the cursed world of Cvstodia.

Blighted by a foul curse known as ‘The Miracle’. Full of crazy monsters and unforgiving bosses. Cvstodia’s only hope for redemption rests with ‘The Penitent One’. Also the sole survivor of the ‘Silent Sorrow’ mass killing.
Since you are ‘The Penitent One’, players will enter a nightmarish cycle. Both death and rebirth. Where suffering and failure is only a temporary obstacles in em>Blasphemous.
‘The Penitent One’s sword, the Mea Culpa, will become a true force to be reckoned with. Cutting through an apparently never-ending horde of enemies. With tougher bosses and brutal force. Which somewhat resembles the Sundered gameplay.

Throughout the adventure, players will interact with tortured souls looking for an end to their torment, uncover their stories, gain rewards, and unlock buffs, special attacks, and other customisations to help steady the unrelenting resolve of ‘The Penitent One’.

Blasphemous is now available with a 10% disount on Steam and GOG. The games also on Humble Store. But there doesn’t seem to be a launch discount. Releasing on Windows PC, but also coming to Linux. 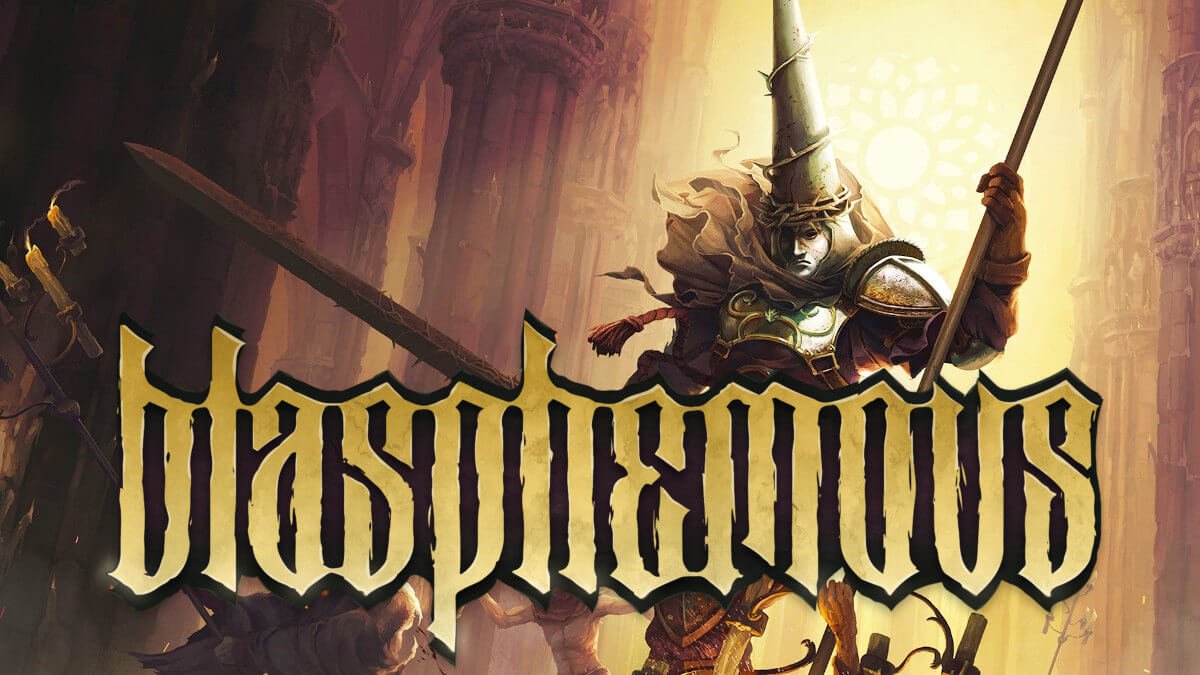 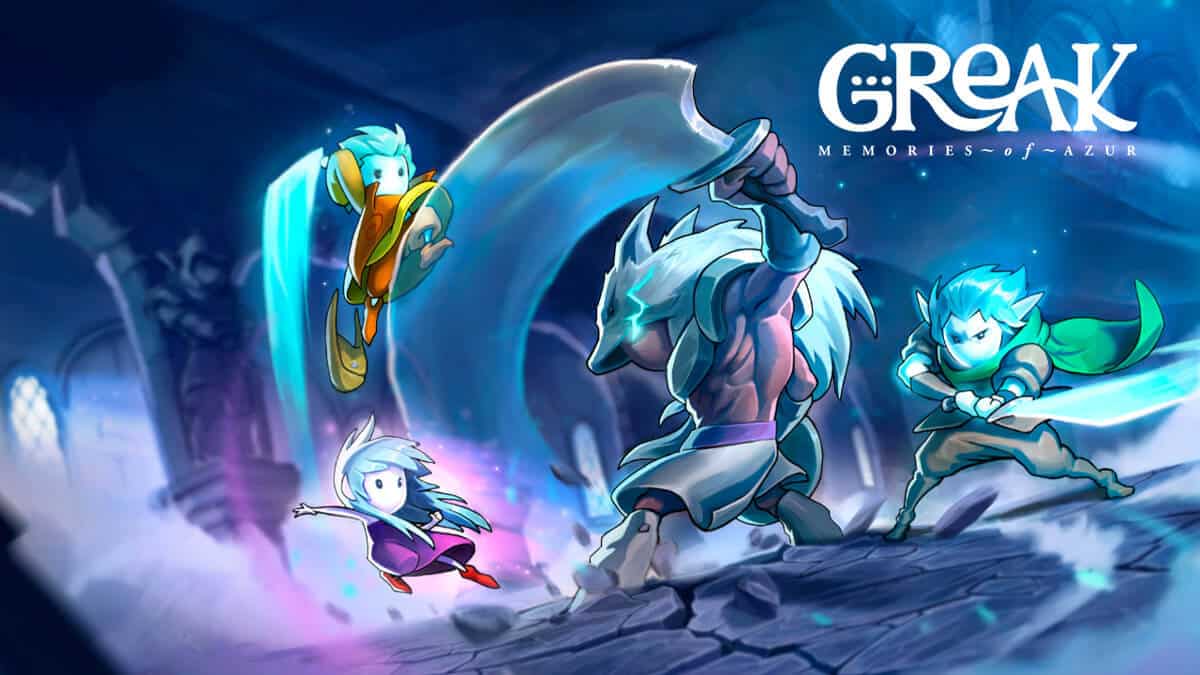