Blockchain Tycoon a cryptocurrency simulation coming soon to Early Access for Window, but Linux as well. Thanks to Game studio Wamill who are eager to announce the coming release on August 9th. And rightfully so.

“There will be a Linux port through SteamOS. But, it needs more improvements and will be released when it is stable.”

Since this does not confirm a definitive release date. Blockchain Tycoon will be making it’s way to Linux either at release or there after.
Since the developer Wamill is using a custom game engine. We will have to give them a bit of space to create the port. Seeing there is time and effort already going into Early Access development. And to also ensure the release is “stable”.

Blockchain Tycoon is the cryptocurrency simulation/tycoon game where you build your own crypto mining warehouses around the world. Start small, grow your business, HODL, and sell high.

What is unique about it?

Therefore Blockchain Tycoon cryptocurrency simulation will release in Steam Early Access on August 9th. So this will be priced at $9.99 USD. Available on Windows for sure, but also coming to Linux. Hopefully a day-one release. 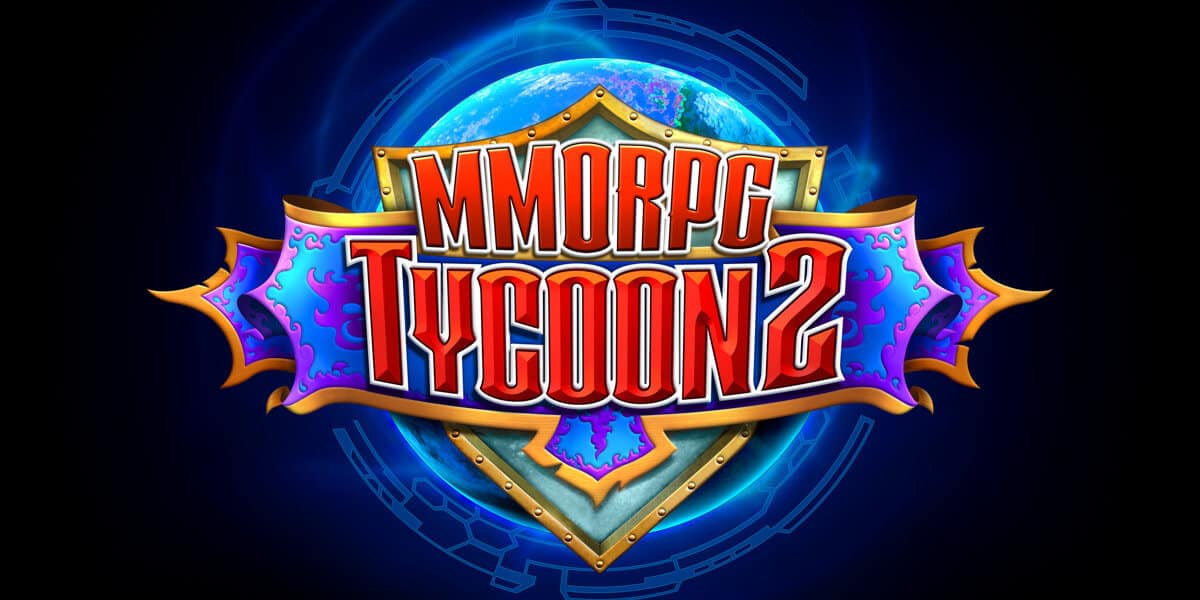 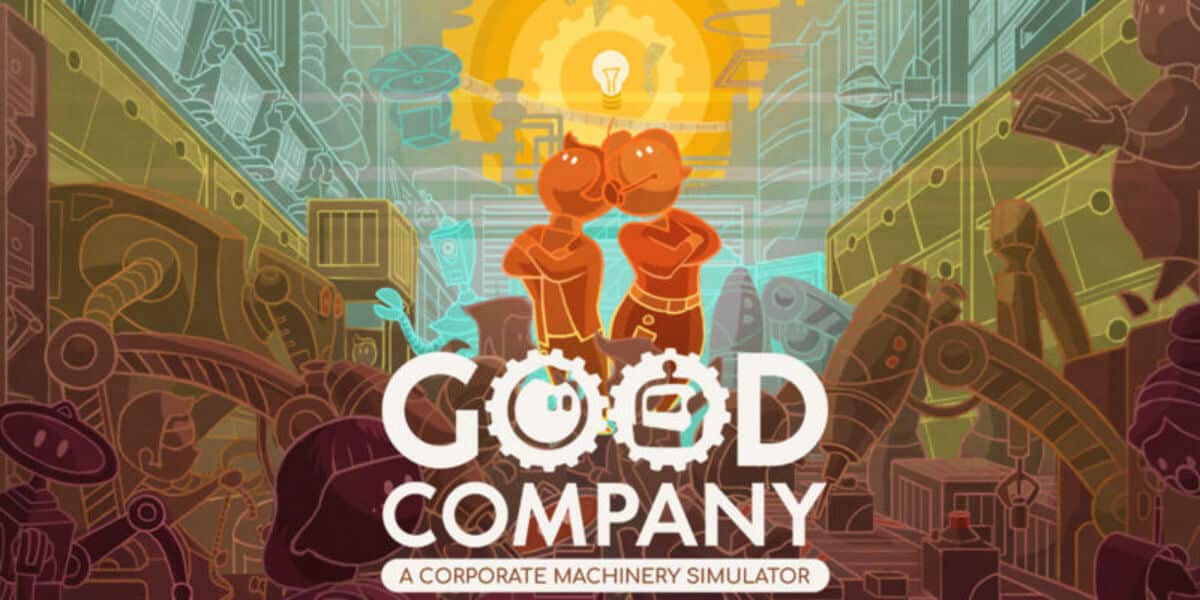 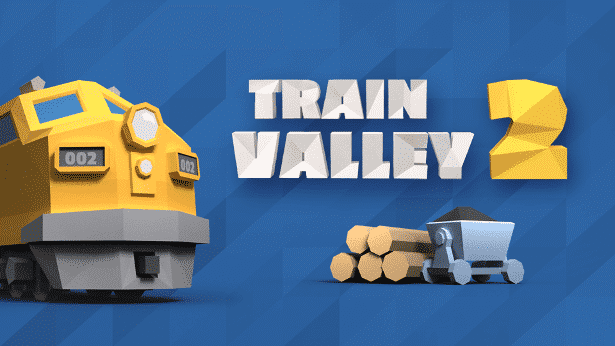