Blood classic in development with Vulkan

Blood is a fan-favorite classic adventure horror in development using Vulkan, while Linux seems to be in the wings. So we reached out to Nightdive Studios who is teaming up with the iconic game publisher Atari. Including a dedicated team of industry veterans that have a committed to restoring the classic PC game title.

Nightdive Studios is working to make these past games more accessible. While bringing this content to a new generation of gamers. Part of that is revamping the classic Atari-owned adventure horror title Blood. Originally developed by Monolith Productions and released in 1997. Blood remains a fan-favorite and will receive enhancements to improve the action-packed, horrifying game experience.

“It is too early in the development cycle for us to make any commitments, but we’ll do everything that we can to support our fans across all platforms.”

This is “the word” coming to me in an email from Nightdive Studios. We can only presume that Linux will be in the mix. Part of this new reboot for the game has an “additional incentive.” Since the rumoured Atari VCS is Linux based. Which means the likelihood of getting a native port is decent, including Vulkan support. 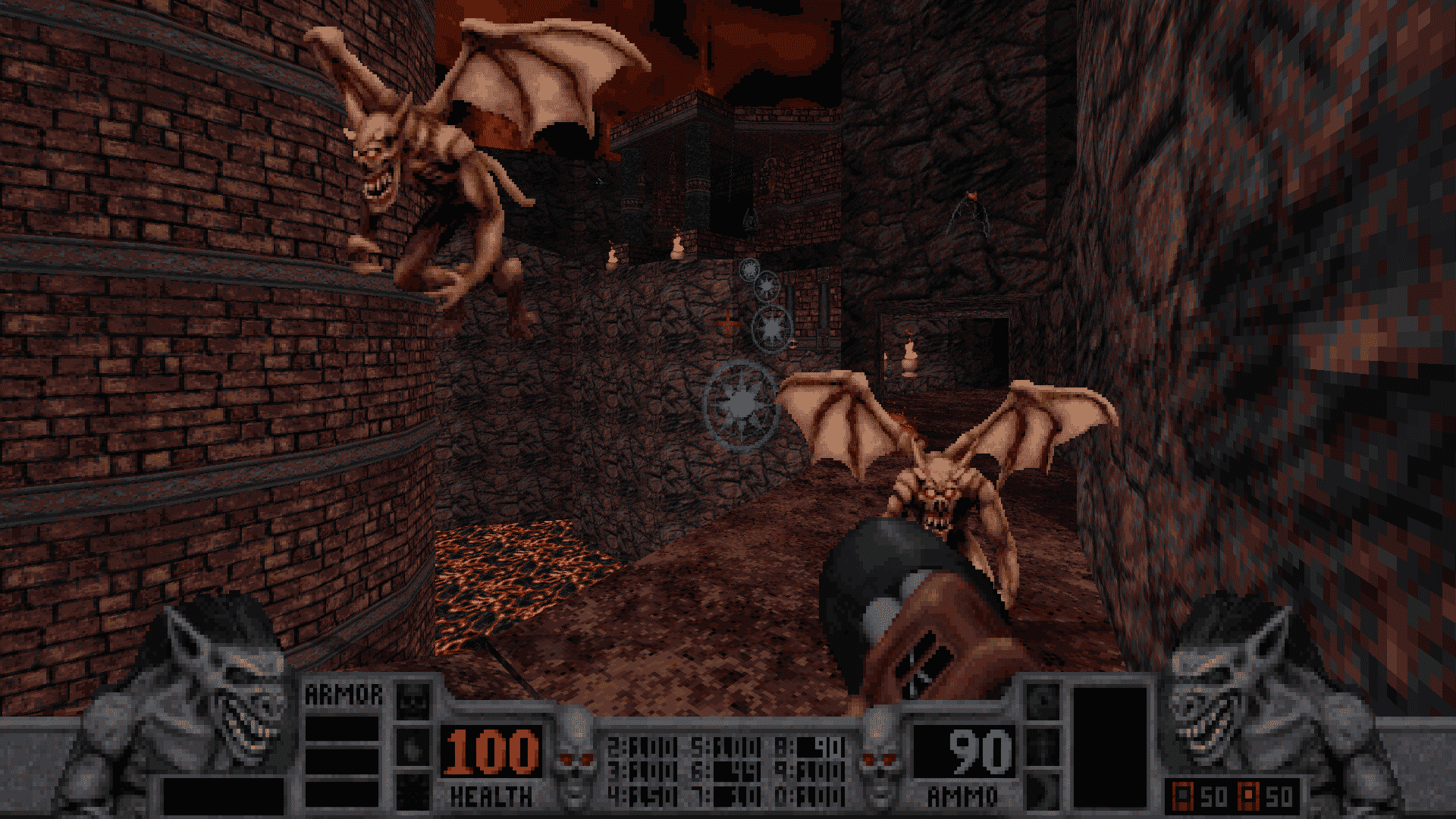 Regarding the upgrading effort, Daniel said: “Blood stood up extremely well over time. And we are taking care to preserve all the qualities that made the game so special. It really only needs minor updates to provide a better user experience for contemporary audiences. By using some of the functions of Nightdive’s KEX engine. We’ll be able to provide compatibility with today’s video standards, with DirectX and Vulkan support.”

He continued: “Similarly, we’ll provide compatibility with the current audio standards. We’ll add support for modern networks, Steamworks, and GOG Galaxy to bring this original game to more players. As part of this, we will preserve the accuracy of the game behavior. While these upgrades are relatively minor, we are confident that they will provide fans with a better, current generation gameplay experience.”

Originally released in 1997, Blood is a First-Person Shooter that helped redefine the genre and first introduced many elements now accepted as commonplace. In Blood, players jump into the boots of undead gunslinger Caleb as he seeks revenge against the dark god Chernobog. Caleb’s arsenal features a mix of standard and occult weaponry, which he uses to devastating and gore-filled, effect. In the game, players visit a terrifying world populated by hordes of bloodthirsty fiends including cultists, gargoyles, zombies, hellhounds, and an unholy host of other terrors.

“We are thrilled to work with the fine team at Nightdive Studios to bring the cult classic Blood back to gamers,” said Todd Shallbetter, COO of Atari. “Blood is a grisly good time, and there’s no better team out there than Nightdive to ensure that the game will find new fans.”

Stay tuned for more details in the coming weeks. Although now available yet, I expect a Steam page will be available soon. 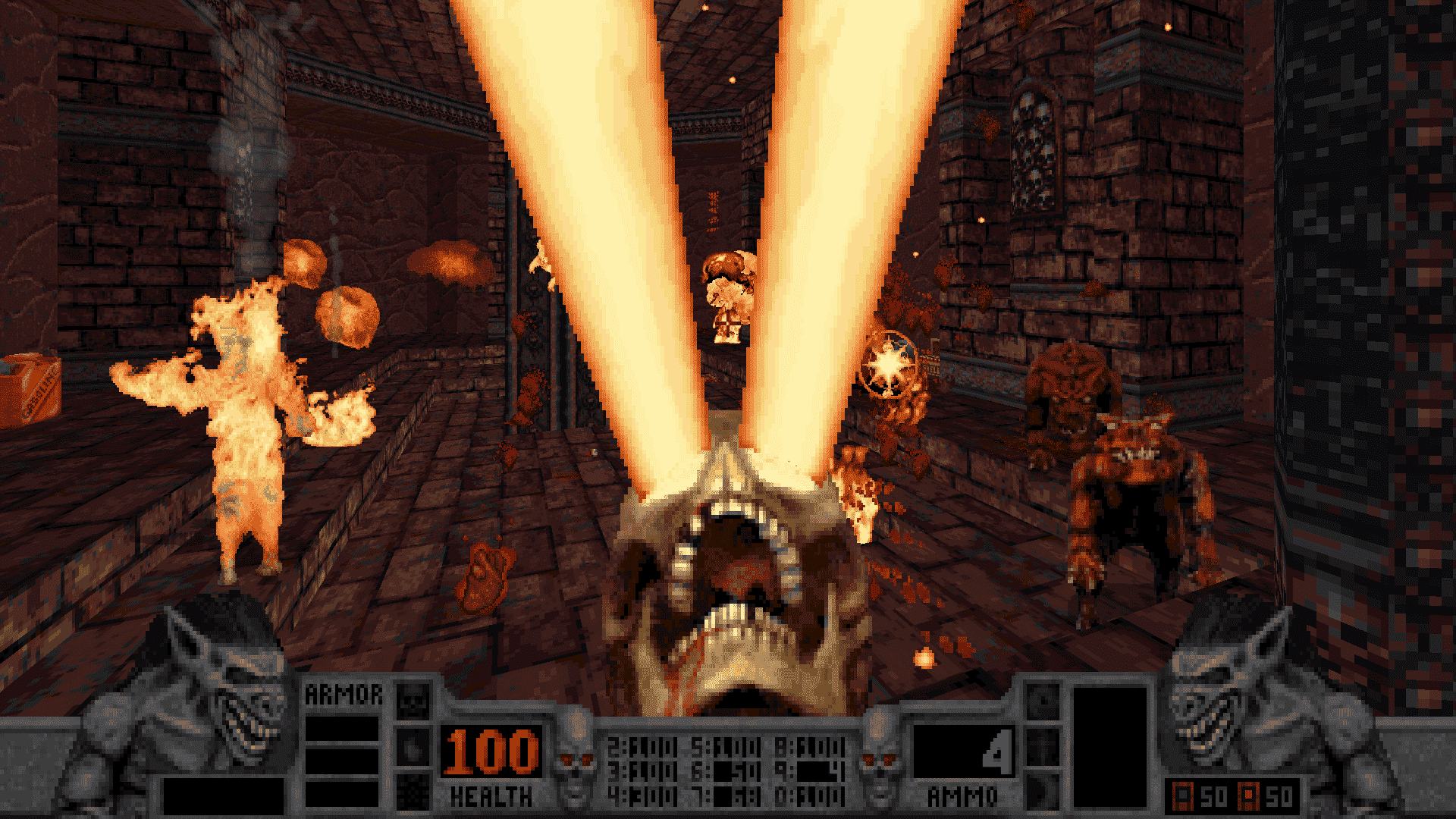 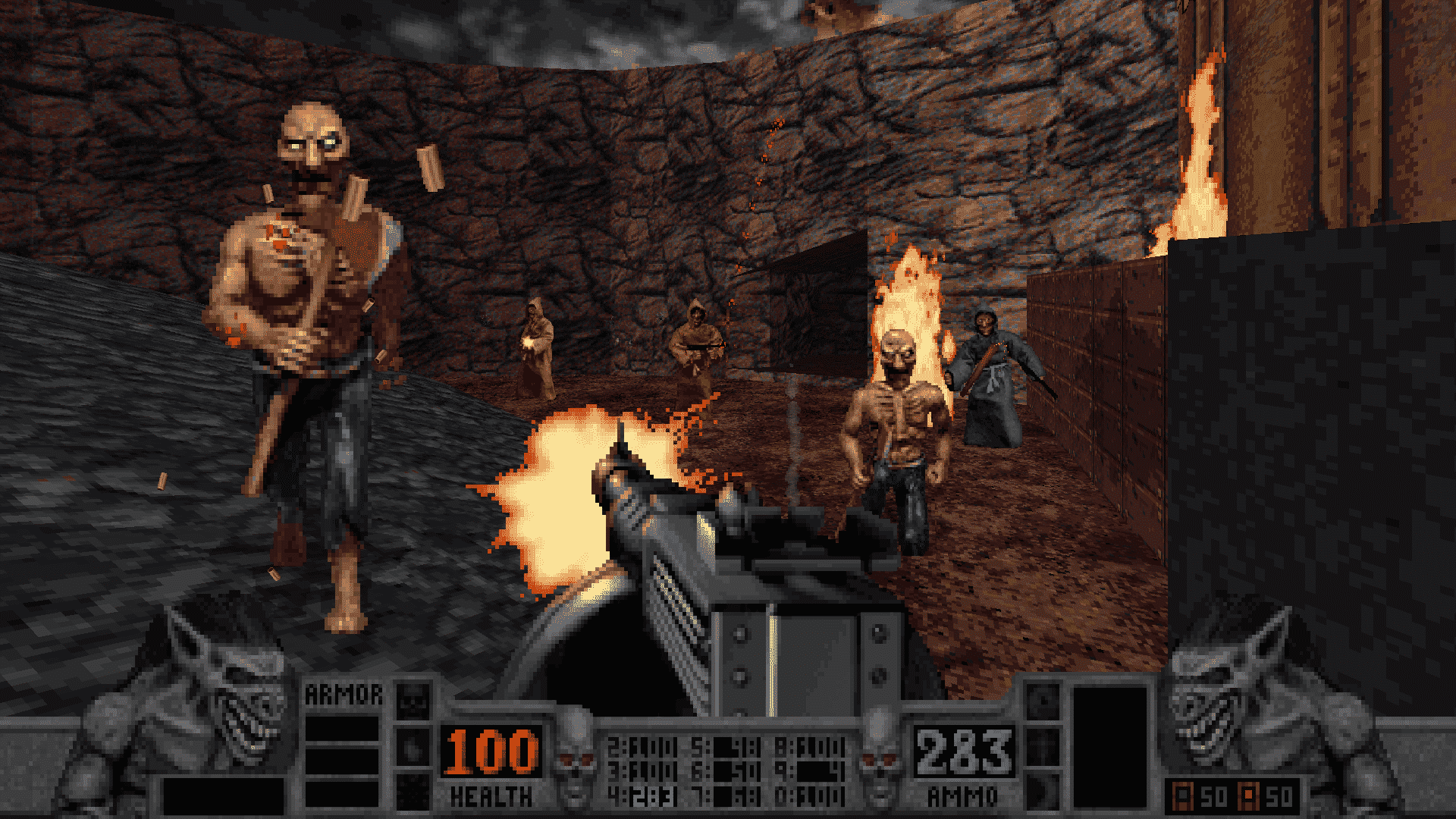 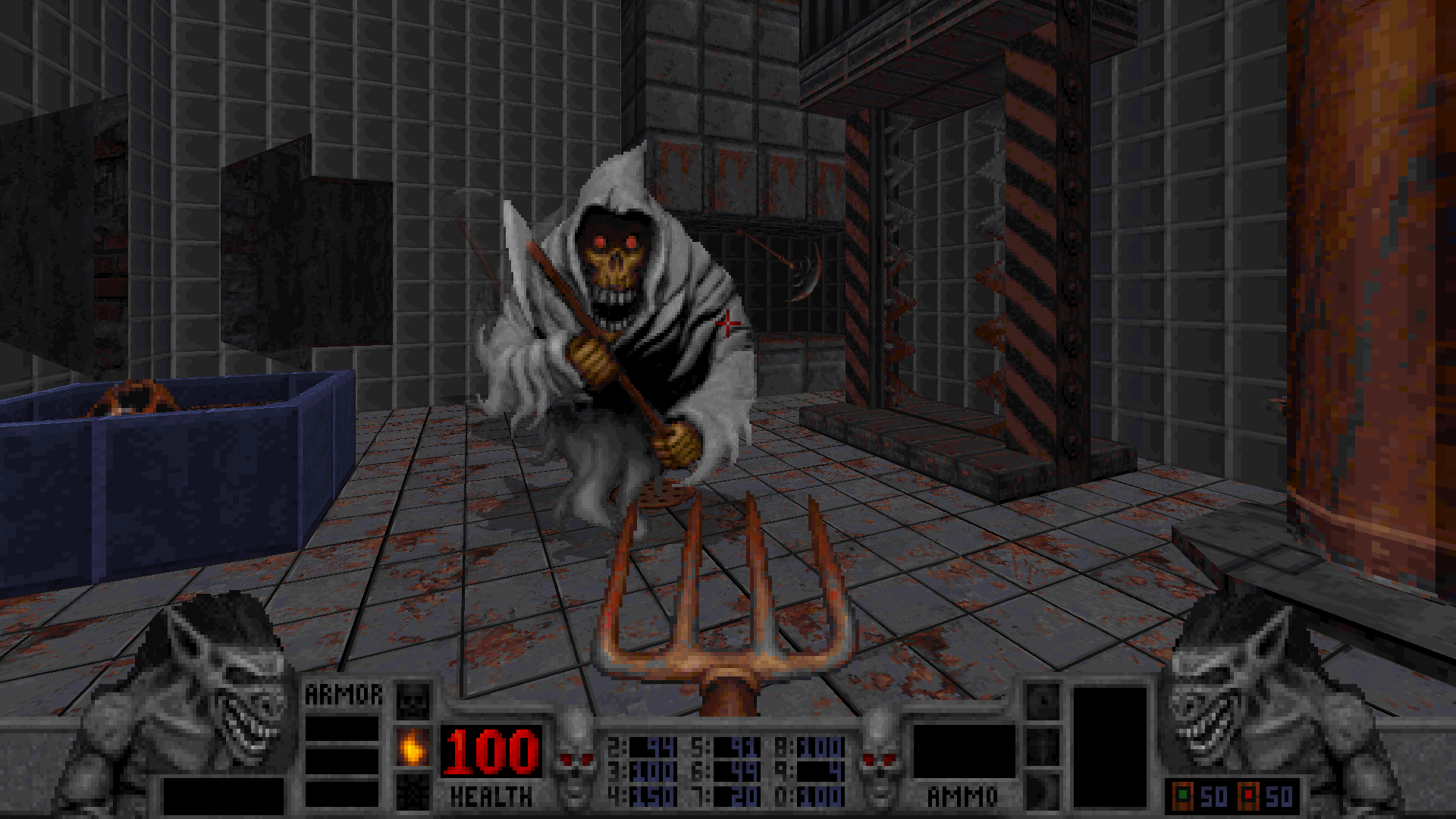 System Shock a new partnership for the release

Atari VCS Pre-Sale will begin on May 30th