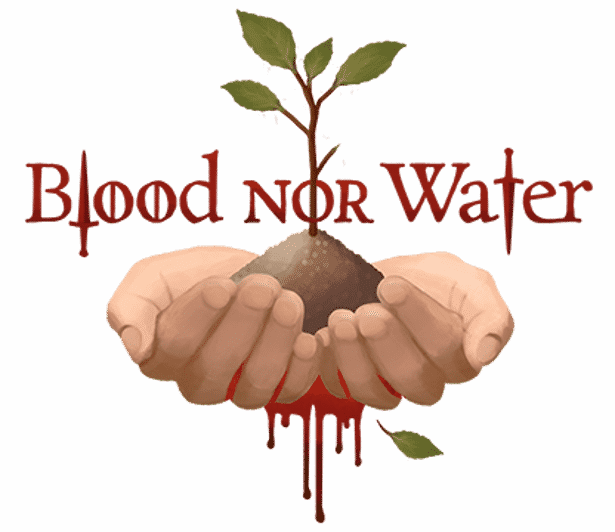 Blood nor Water a fantasy tactics game currently on Kickstarter for Linux, Mac and Windows. While the crowdfunding campaign does not state Linux support, we reached out to developer Rosae ex Ludis for details.


So during the past year and a half, Rosae Ex Ludis have worked to create Blood nor Water. Which is a fantasy tactics game about young souls finding their identities in a war that’s bigger than themselves.

At the Heart of Blood Nor Water is gameplay driven storytelling. And the backbone of a strong story is a living, complex world.

“Thanks Todd, I’m happy to tell you that yes, we are going to release a Linux build. We have a Linux demo that is currently working great.
We’re using Game Maker Studio 2.”

So the fact that we have Linux support confirmation. This also makes the above trailer more vivid. While the style of gameplay looks interesting. Reading through the Kickstarter crowdfunding campaign the developer puts focus on strategy. And instead of memorising build orders or clicking and typing quickly. The idea behind Blood Nor Water is to feel fluid to play.

Click once, and a unit will find the fastest way to that point. Hold the mouse down for a bit longer, and all nearby units move as a group. Once you’ve given your orders, start the turn and watch combat play out in real time.

Blood nor Water is nearly feature-complete. Therefore those who play the game at DreamHack Austin and Juegos Rancheros. This has helps for testing and player feedback early early on. So Rosae ex Ludis can tighten up the controls and make gameplay feel really great to play.

So the reason for Kickstarter, the rest of Blood nor Water world needs to be built. Also commissioning music to enhance that world, add more hidden areas. Create all of the equipment and commands, and add more characters. There’s a lot of work left, but with backer support, this can be done.

Blood Nor Water is currently running smoothly on several platforms. Rosae ex Ludis plan to bring the game to as many platforms as possible. But focus right now is on Linux, Mac, Windows and Nintendo Switch. So check out the crowdfunding campaign on Kickstarter.

Swim Out puzzle game looking for votes on Greenlight