Home » Linux Gaming News » Bloodstained: Ritual of the Night expect to have a staggered content post-release

Bloodstained: Ritual of the Night expect to have a staggered content post-release 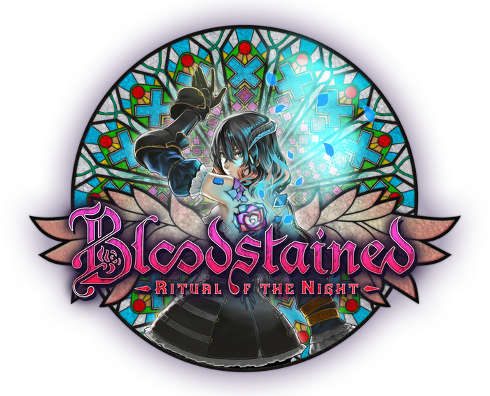 Bloodstained: Ritual of the Night has been a huge #success on Kickstarter, a project from #KojiIgarashi that is expected to be huge.

With that being the case, the #developer took to the forums to reassure fans that they would be avoiding the problems Mighty No. 9 has encountered with delayed release dates by going down the path of Yacht Club Games’ Shovel Knight, with additional content to drop after the game’s release.

“Another Inticreates project, Mighty No. 9, has opted to not release the game at all until ALL the planned content is ready to go. So which path is Bloodstained set to go?”

“Following a recent conversation in the shoutbox with our community manager Mana (thanks as always for your hard work and attentiveness), it can be confirmed that Bloodstained will follow a staggered content release. Some portion of the game will release first and then additional content (as outlined by the Kickstarter) will follow in the months to come. How much of the game will be there at launch day (Just the main game? More?) is unclear and probably hasn’t been decided yet but at the very least we should be able to avoid an extremely protracted release as with Mighty No. 9. We are still a longs way off from the game being done so of course anything could change,” announced in a development forum post.

A pleasure to see the developers updating the community regarding the nature of release.

BloodStained: Ritual of the Night is scheduled for a 2017 release on Linux, Mac, Windows PC, PlayStation 4, Vita, Wii U and Xbox One.

Bloodstained Ritual of the Night release changed in Kickstarter update