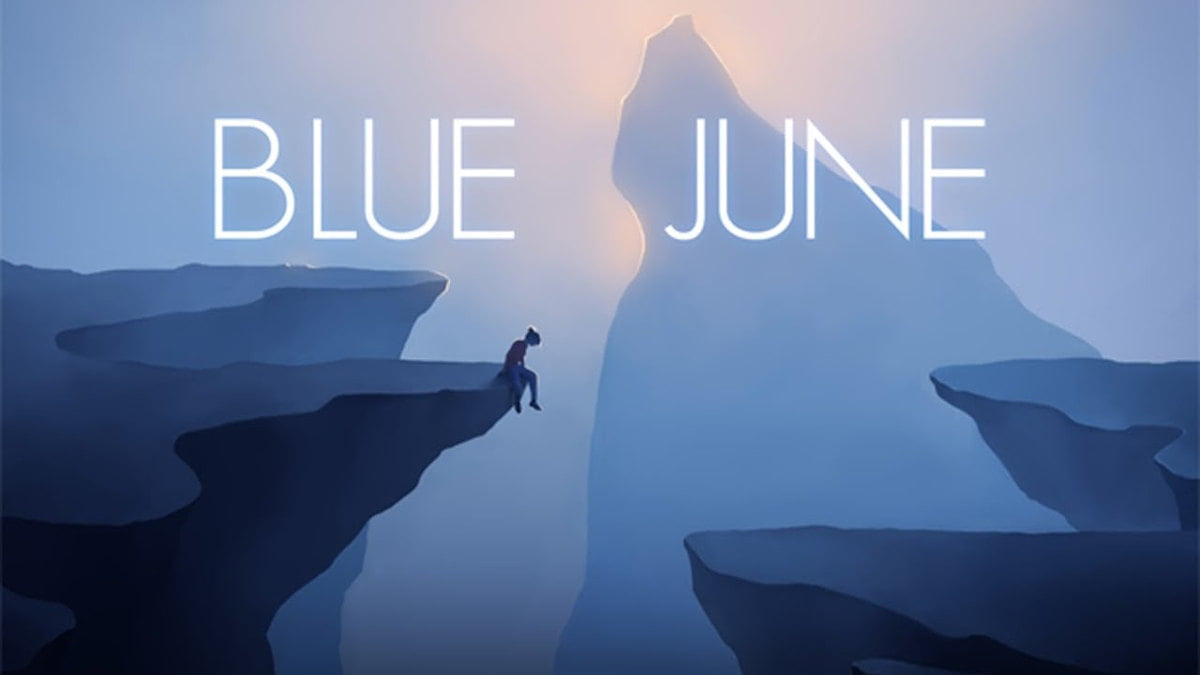 Blue June story driven adventure hits Kickstarter but the games coming to Linux, Mac, and Windows PC. Thanks to the creative efforts of developer Tiny Dodo. The crowdfunding campaign live along with a free Demo.

Play as June, a student of the famous Rose Hill Academy. Since it’s up to you to uncover the truth that lies beneath her troubled mind. Explore the campus, go to class and also make new friends. Then search through the terrors that haunt June.

While June is afflicted by terrifying nightmares. They are slowly pulling her into the past. Before long, the real world begins to feel strangely foreign. The colors, sounds, and smells are no longer the same in Blue June. With every passing day, the dream world seeps into the real one. Soon she might not be able to tell the difference.

Those who are keen to experience Blue June before pledging. Make sure to try the Demo available on Steam, Itch, and on GameJolt. Due note this is a Windows PC demo. However the games demo is playable via Wine ($ wine Blue\ June\ Demo.exe) or via Proton.

Players will navigate the world and interact with her nightmares, people and objects. Puzzles will require a keen eye as they scale with the intensity of June’s nightmares and delusions. Although the Blue June main story path will require casual effort. So collectibles and secrets or hidden paths may not be obvious at first.

Blue June story driven adventure is doing well in the Kickstarter crowdfunding campaign. Due to be released in Q3 of 2022 on Steam for Linux, Mac, and Windows PC.

The Emperor’s Own adventure seeks support