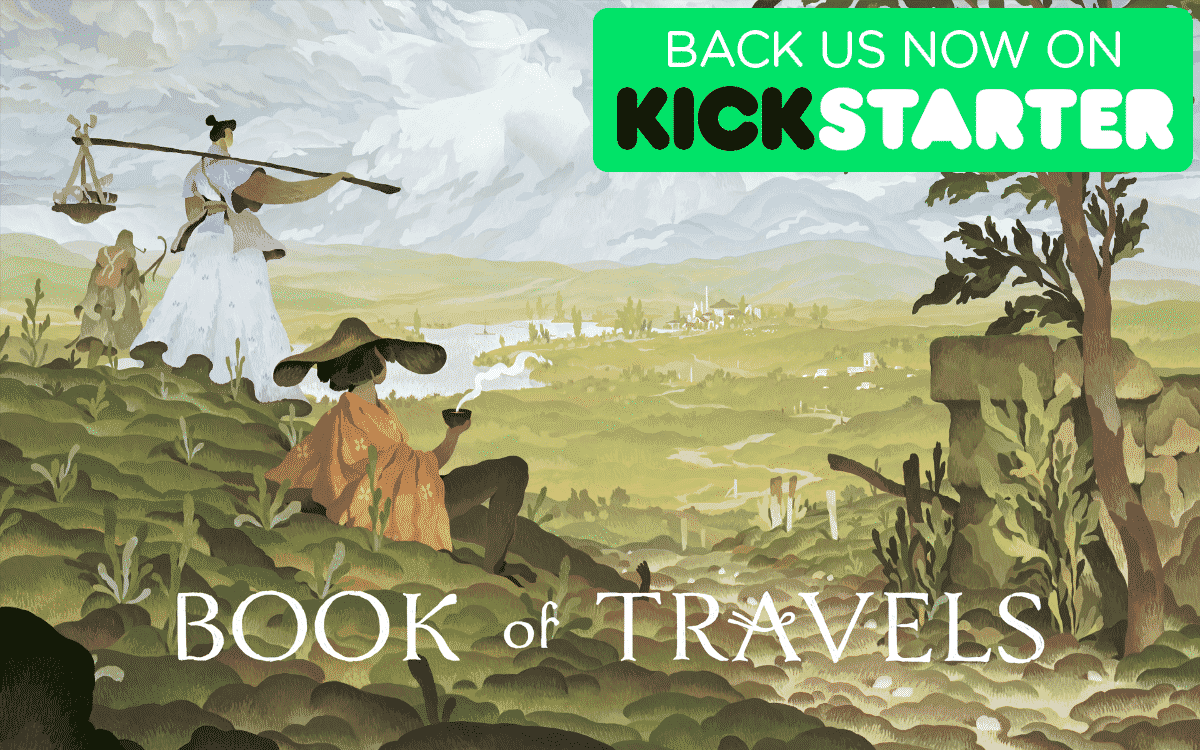 Book of Travels RPG is doing very well on Kickstarter for Linux, Mac and Windows PC. Thanks to the incredible minds of developer Might and Delight. This is a crowdfunding campaign you should check out.

The Kickstart RPG Book of Travels hit full funding in under four hours. So you know there’s something amazing in the mix.
Last Thursday, Might and Delight launched their first ever crowdfunding campaign. They are also eager to have such a great start. And rightfully so. Hitting the target and unlocking three early birds all in under 24 hours.

Back in September, the studio released the official Book of Travels on Steam page. Since that point they have gathered a substantial and engaged community. Already starting to gather ideas from backers for new knotspells. Which they also want to add the game. So this release is prompting a huge response for the online TMORPG (Tiny Multiplayer Online).

Every backer plants a Night Flower in Travellers’ Meadow. So to mark the spirit of Book of Travels campaign. The developer is also adding a special area in the game world. This is called Travellers’ Meadow. So by the time you read this, expect it to be full of glowing blue Night Flowers. While the dev’s plant one flower for each backer. This is going to be a very special Meadow. Since this is where players can meet up. But that they will also enjoy knowing that they helped to create it. There are now have over two thousand Night Flowers and backers. So now updated meadow will be going out in the latest Kickstater update.

The campaign is designed to open conversations and broaden the community that has already sprung up in the Official Book of Travels Discord server and beyond. Embedded in the pledges and stretch goals will be a chance to talk with developers and to add ideas and answer questions. We’re especially excited about this opportunity since our unique events design system will enable us to put some of those ideas directly into the world of Braided Shore.

The games is light on stats and focuses instead on roleplaying. As well as exploration and personality. There are no linear quest lines built into the game. So instead Book of Travels will be a truly living world. One where you’ll stumble across events and characters unexpectedly.

What you can expect:

So you can both follow or pledge the Kickstarter crowdfunding campaign. The RPG games due to release on Linux, Mac and Windows PC. 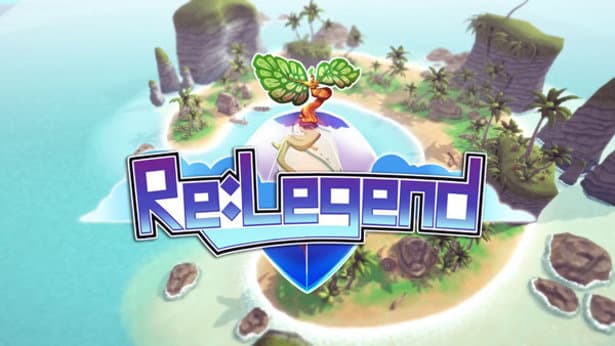