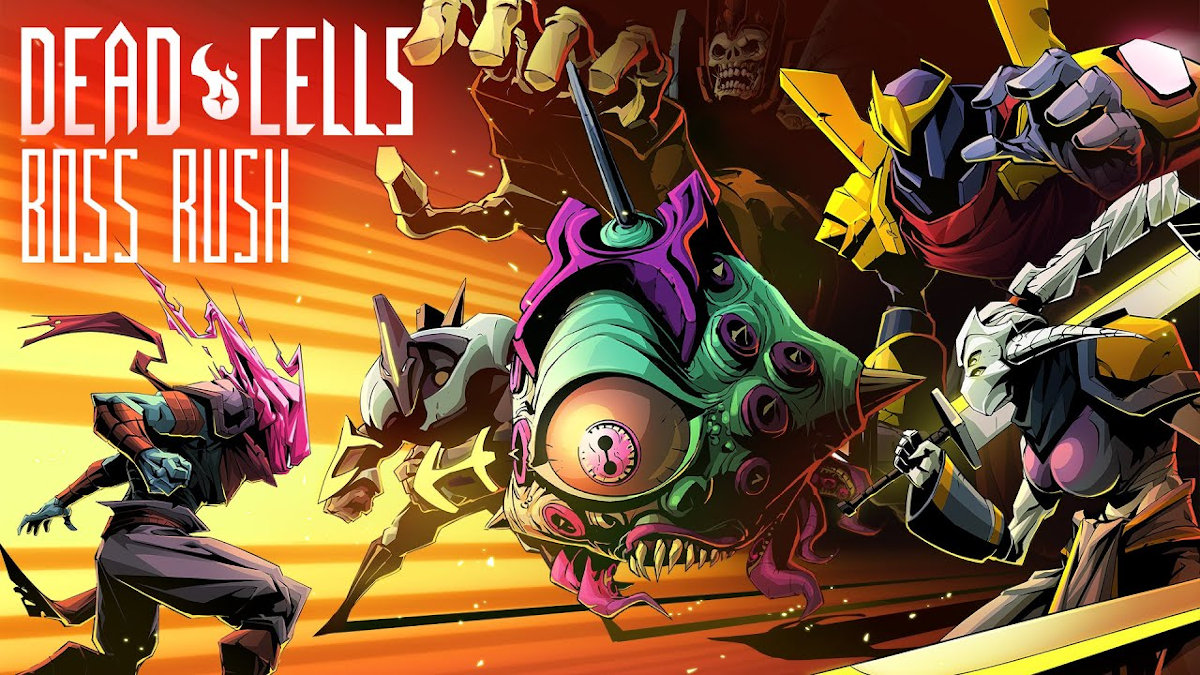 Boss Rush game mode is now added in a Dead Cells update on Linux, Mac, and Windows PC. Due to the continuous commitment of developer Motion Twin. Which is available on Steam, GOG, and Humble Store.

Evil Empire and Motion Twin today announced a new set of challenges for Dead Cells. Due to adding more for Linux players looking to push themselves even further. Introducing Boss Rush: a classic in-game mode launching now in a free update.

Boss Rush adds a new layer of challenge to Dead Cells while daring players to fight bosses one after another. Doing so in progressively more difficult stages. Now that Boss Rush is added, players are able to enter a brand-new area to face off against either three or five different bosses back to back to back.

Bosses will be randomly selected from three different tiers. Increasing in difficulty from the first to the third. In stages with three bosses, players will face one boss from each tier. Stages with five bosses will pit players against two ‘tier one’ bosses, two ‘tier two’ bosses, and then one ‘tier three’ boss.

As if Boss Rush wasn’t challenging enough, modifiers have also been introduced. Variety is the spice of life, and in this case, can be the end of yours. Modifiers give bosses all kinds of neat power-ups. Such as extra limbs, healing powers, and buddies who also want to kill you…

It’s important to note that players will only encounter bosses who they’ve already met. New players won’t have to contend with end-game bosses. Phew.

Naturally, there are some pretty sweet rewards for going through this Boss Rush punishment. Depending on which stage is beaten, the difficulty it’s beaten on, and whether or not you take any damage. All while players will get some pretty impressive swag. A new weapon, skill, and mutation await the victor. There are also 6 snazzy skins and a customizable statue.

Through this door, you’ll find another 4 doors, leading to 4 different Boss Rush stages where you will fight:

Besides Boss Rush, the team is also adding new legendary affixes. This will expand on the huge line-up introduced in the last update. A katana that lets players channel their inner warrior and deflect bullets is one of the tamer unlockables here. But if you’re really looking to spice up your gameplay, try unlocking Pollo Power: Miracle of Life. This ability gives players eggs that hatch into enemy-slaying chicks. What more could you ask for?

This and much much more will be on the table for players to unlock with Dead Cells’ Boss Rush game mode. Available now on Steam and GOG. Priced at $24.99 USD / £21.99 / 24,99€. But discounted 40% on Humble Store. Along with support for Linux, Mac, Windows PC, and its Steam Deck Verified.