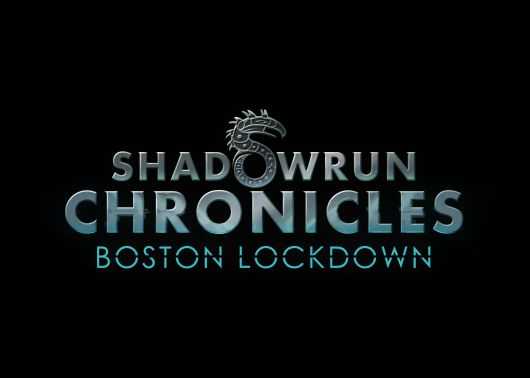 Just over a week away from the launch of Shadowrun Chronicles Boston Lockdown for Linux, Mac and Windows. Enter the world of a Pen and Paper RPG classic for Linux, Mac and Windows PC. Create a team of runners in singleplayer or in a tactical co-op in the 2076 dystopian world. A world where magic meets technology, where Elves, Dwarves, Orks and Trolls walk among us. A world controlled by ruthless corporations, where you become a Shadowrunner – a secret operative on the edge of society, a cyberpunk rebel surviving by skill and instinct!

Boston 2076: A dragon emerges from a hidden underground lab, laying waste to the city and spreading a strange disease, which turns citizens into raging killers. The government and corporate forces lock down the city, abandoning the inhabitants.

Magic has awakened and with it creatures of myth and legend. Elves, Dwarves, Orks and Trolls walk the neon-lit streets, while the matrix connects everyone and everything as the corporate towers cast their long shadows across the globe. A cyberpunk rebel surviving by skill and instinct in the shadows of the corporate towers. You are a Shadowrunner – an expendable asset on the edge of society, hired for the jobs no one wants to be connected with. Welcome to the dark side of the future.