Bot Net: Ramshackle Robotics turn based strategy is coming to crowdfunding for Windows PC, but with Linux already in mind. According to a recent reply from developer Caffeineware. And also release a campaign on IndieGoGo soon.

Bot Net: Ramshackle Robotics brings turn based strategy and roguelikes together. While presenting a unique and endlessly replayable strategy experience.
The IndieGoGo campaign begins on February 11th. You can also try out the free Steam demo ahead of the crowdfunding. Since the game is built in Unity 3D. So it works deliciously well with Proton.

It’s being developed in Unity. And we do plan to bring the game to as many platforms as we can in the future. So the Windows version has been what we’ve focused on. We are launching a crowdfunding campaign on Tuesday, February 11th. With the goal of raising all the funds needed to complete Bot Net’s development. Including things like porting it to other platforms (Linux) and translating it to more languages.

The story takes place after the spaceship is disabled. While the aliens board and kill everyone in sight. And help isn’t coming. Therefore it’s all on you to take up the roll of the hero. Since Bot Net: Ramshackle Robotics will have you work to stop the aliens. And maybe save the day too, NO pressure.
Oh and there’s only one problem; you aren’t a hero. Since you don’t have a badass suit of power armor or a big gun. Even a crowbar for that matter. You are the ship’s IT guy. And right now – you’re locked in your office armed with nothing but a computer. There is also a 3D printer and a hand full of janitor bots.

As a result, it’s up to you to quickly reprogram the bots for combat. Your only hope of survival is to send your bots out. So you can explore your ruined ship. Find vital resources and upgrades. While you build a force strong enough to take back control of the ship. Only then can you get the engines back online and warp to safety. Bot Net: Ramshackle Robotics is a turn-based strategy roguelike. So the gameplay is about fighting off an alien army. You know, with jury rigged robots. If that idea appeals to you, you’re probably in the right place.

Delve into the easy to learn, but hard to master Behavior System. Which blends the exciting tight knit feel of squad based strategy. Along with the large scale planning of grand strategy. Build and upgrade your robot army in the game. Including specialized bot upgrades and powerful weapons and items. Turn the tides of battle by gaining control of Stations; key locations that provide powerful bonuses and large scale effects. Learn to outsmart your enemies by exploiting their unique behaviors. Every playthrough is different, with random bots, equipment, and behavior unlocks! 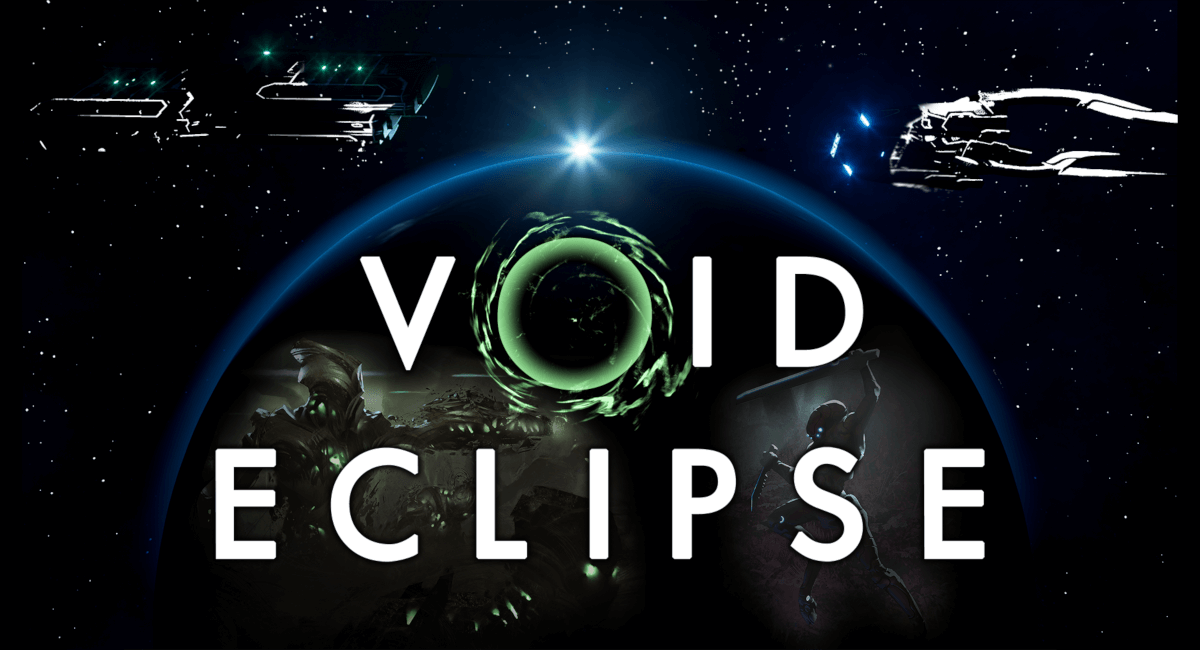 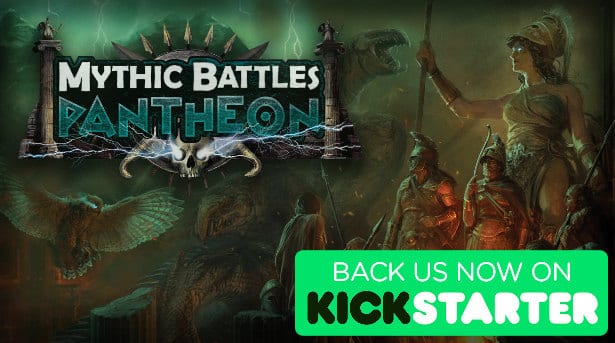 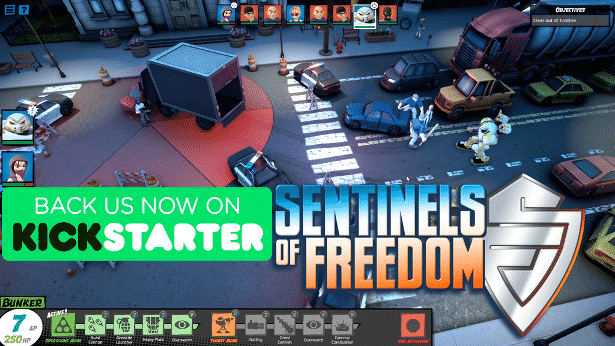 Sentinels of Freedom a tactical Kickstarter