Boulder Dash Deluxe classic due to get a port 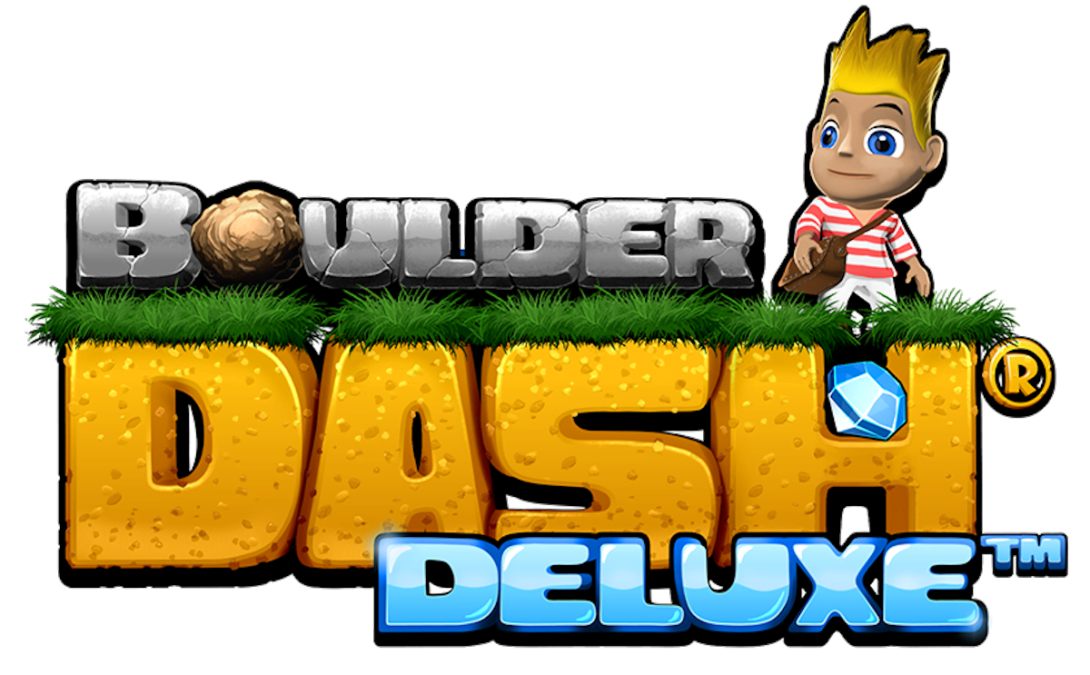 Boulder Dash Deluxe classic puzzle game due to get a port in Linux gaming with Mac and Windows PC. Thanks to developer BBG Entertainment GmbH, a leading producer and publisher of casual and retro games. Due to make a debut on Steam fairly soon.

Just announced, Boulder Dash Deluxe is a reincarnation of Boulder Dash from 1984. While taking you, together with its in-game character Rockford, into a myriad of new and exciting challenges. Dig through amazing caves with 3D elements. Avoid falling boulders, collect valuable gems and avoid nefarious enemies along the way. Then discover treasure chests with rare collectibles and valuable power ups. Boulder Dash Deluxe includes 180 new, exciting and unique levels. Of course, all this wouldn’t be complete without proper platform support

We have developed Boulder Dash Deluxe with Unity. A Linux port should be done easily.

In the email, one of the concerns BBG Entertainment has regarding Linux, where to sell the Linux build of the game. So of course I redirected the developer to the Steam page. Which, so far, only lists Mac and Windows PC. But there is a release due to arrive on March 4th, 2021. Which is also coming for the Atari VCS.

You may feel like you’ve been thrown back into the 1980s. Boulder Dash Deluxe is a classic puzzle game with up to date graphics, and gaming elements. As a bonus for all fans, Peter Liepa, creator of the original Boulder Dash. Now creating “Liepa World” with a range of 20 of the most mind bending levels ever.

Boulder Dash Deluxe classic puzzle game will be priced at $14.99 USD on Steam. Due to arrive for Mac and Windows PC, but also a build in Linux gaming.

Blocks That Matter Announced and Screens/Trailer