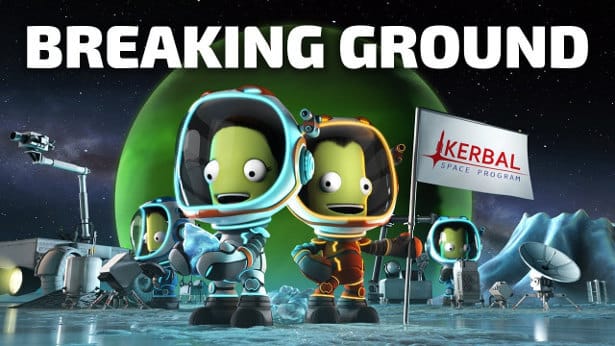 Breaking Ground the games new expansion for Kerbal Space Program coming to Linux, Mac and Windows PC. Thanks to Squad and Private Division Who are proud to bring you a brand new gameplay trailer. The new DLC is coming to Steam, GOG and Humble Store next week.

The Breaking Ground expansion is ready to release on May 30th. So Kerbal Space Program can get additional content. Which will be available for Linux, Mac, Windows PC. Coming to Steam, GOG and Humble Store. But for more detail, check out the games official website.