Bridge Constructor Portal simulation puzzle strategy launches on Linux, Mac, Windows in Steam games. So now all players are available to enter the Aperture Science Enrichment Center. While experiencing the unique merging of the classic Portal and Bridge Constructor games.

So as a new employee in the Aperture Science test lab. It’s your job to build bridges, ramps, slides and other constructions. While utilising 60 test chambers. Getting the Bendies safely across the finish line in their vehicles.

Since it’s up to you to make use of the many Bridge Constructor Portal gadgets. Such as portals, propulsion gel, repulsion gel and aerial faith plates. Which also includes cubes and more to bypass the sentry turrets. Beware of acid pools and laser barriers. While you solve switch puzzles and make it through the test chambers unscathed.

Let Ellen McLain, the original voice of GLaDOS, guide you through the tutorial. Learn all the tips and tricks that make a true Aperture Science employee. So follow the details and use some ingenuity. Also, do not fall in the acid.

Bridge Constructor Portal is available now on Steam. The game launches on Linux, Mac and Windows. Which is a unique mix of the two classic games. It’s a bit of a surprise to not see a release discount. 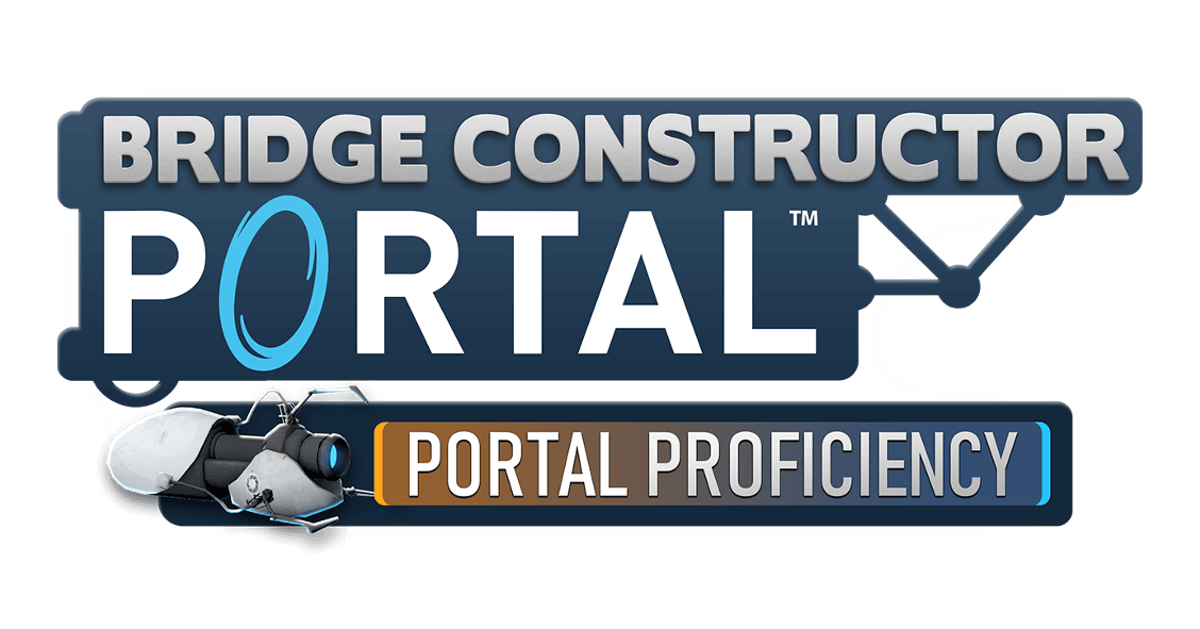 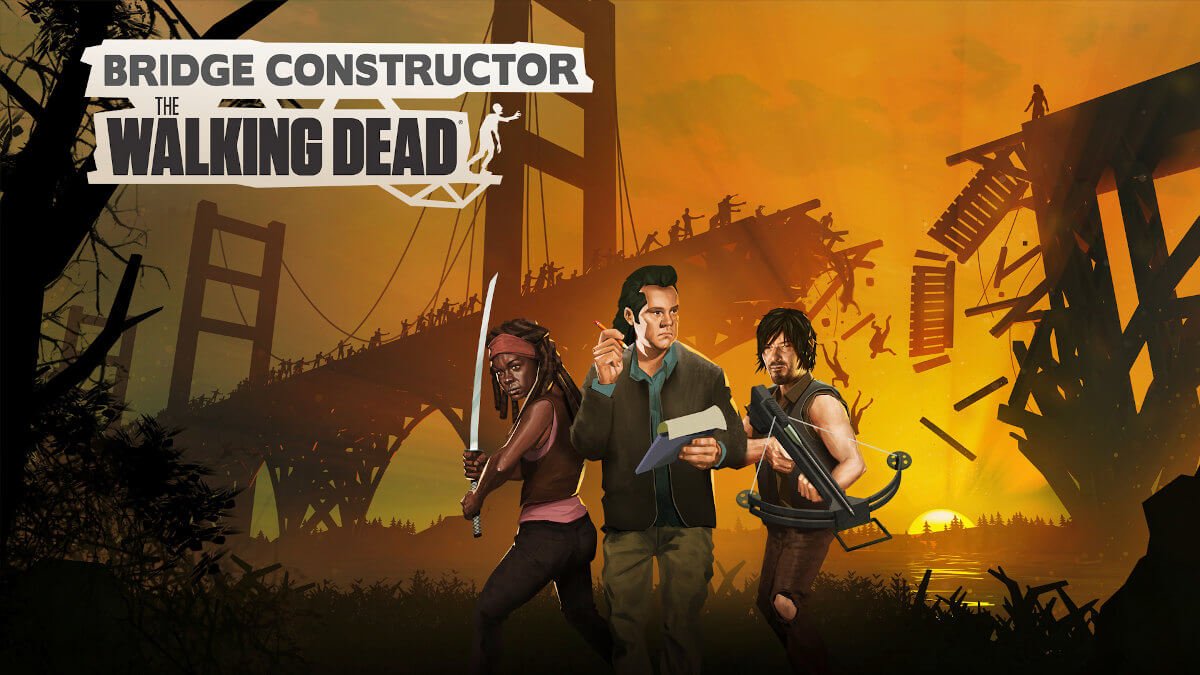 Bridge Constructor: The Walking Dead is out now