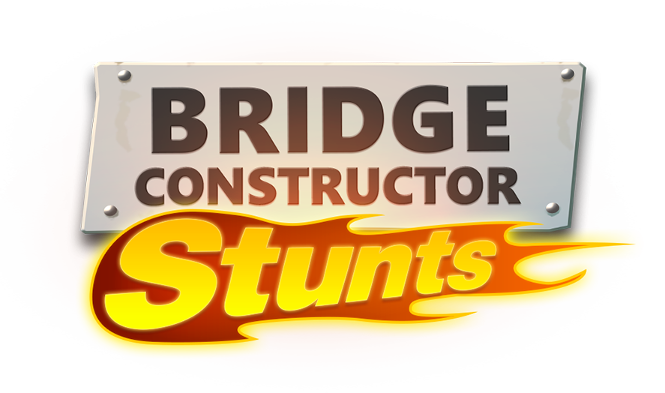 Headup Games and ClockStone Software announce the imminent Steam release of Bridge Constructor Stunts physics-based puzzle action, a new and completely insane spin-off of the famous Bridge Constructor series. Stunts will be available for Linux Mac and Windows PC on February 23rd and comes with many complete new features: By using the improved build mode the players first create their own brilliant courses and then take control over the vehicles themselves – for the first time in the series.

Breathtaking jumps, flips and spectacular stunts will leave a trail of destruction. To retain memories of this hilarious madness, every run can be saved. In the PC version players can export their replays as a video or GIF in order to share them with friends through social channels. 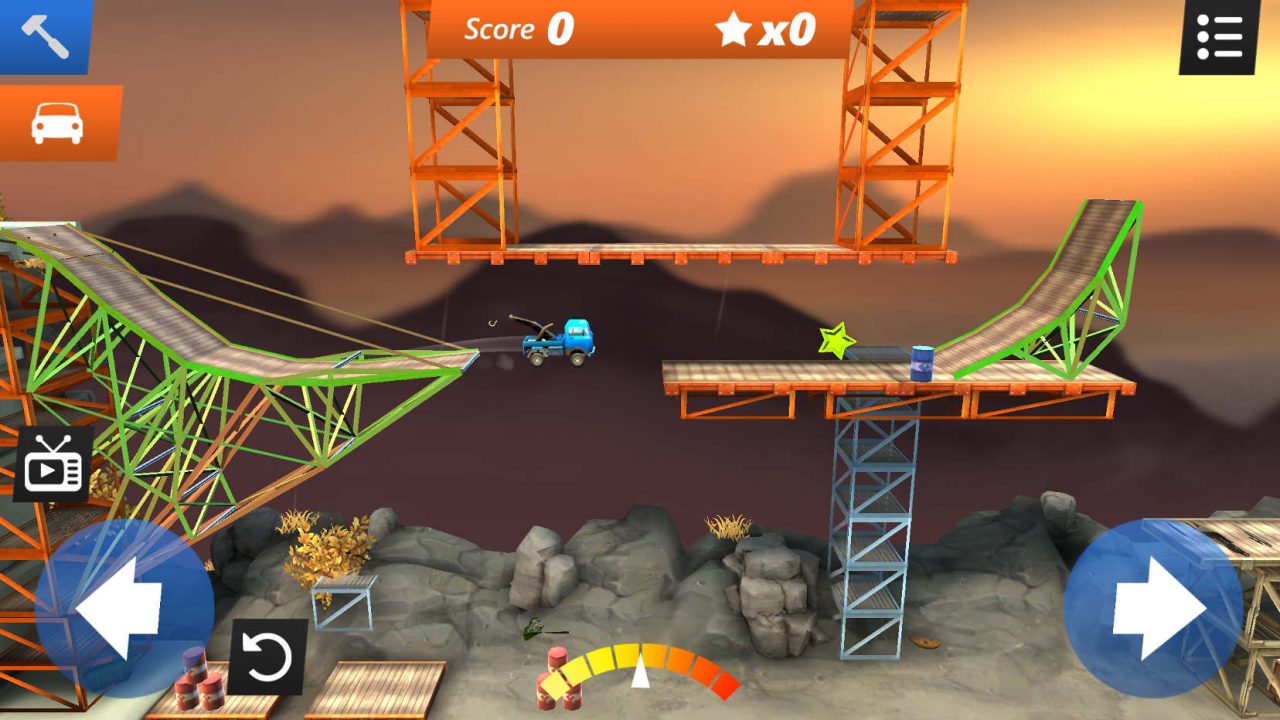 Stuntman and engineer in one? No problem with Bridge Constructor Stunts!
Build imposing ramps and loops to reach your goal in the diverse stages. But building structures alone isn’t enough this time: you sit behind the wheel of the vehicles yourself and have to maneuver them skillfully to the goal. Collect stars, complete daredevil
jumps, flips and spectacular stunts, leaving behind a trail of destruction across the entire level to beat the high score. But you can only do all that with perfectly constructed bridges and ramps.

Join the huge Let’s Play community – To ensure none of your jumps will be forgotten, you can save replays of your runs. In the PC version you can even export them as a video or a GIF. Share the craziest runs with your friends and on social media channels and let the world be part of your most outrageous jumps!

Improved Construction Mode – Once again you have access to a variety of building materials with different properties. Numerous improvements make building even easier: simply click to convert a beam you have built into road, and vice-versa. Click and hold on a part of the construction and you now have the option to reposition your structures without having to build them from scratch.

Loose Screw! We have hidden some hard-to-reach screws in some of the levels. Find and collect them, and you might be able to put these screws to good use in the future… 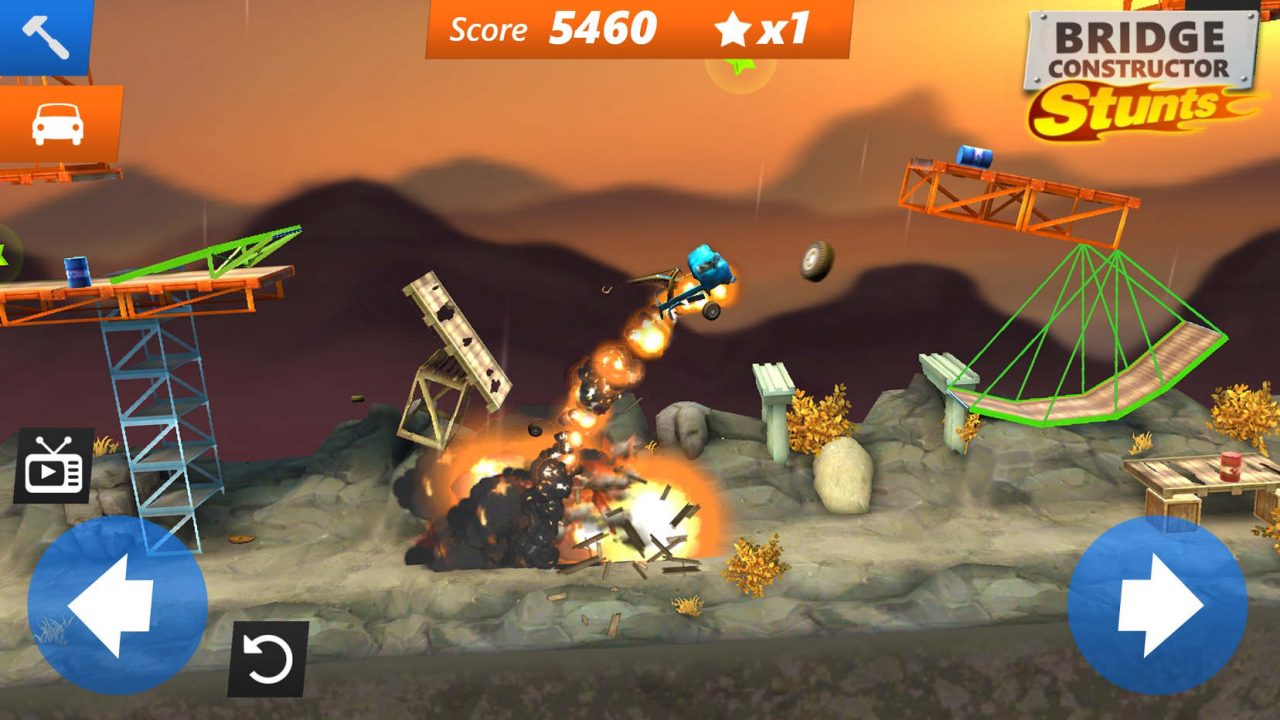 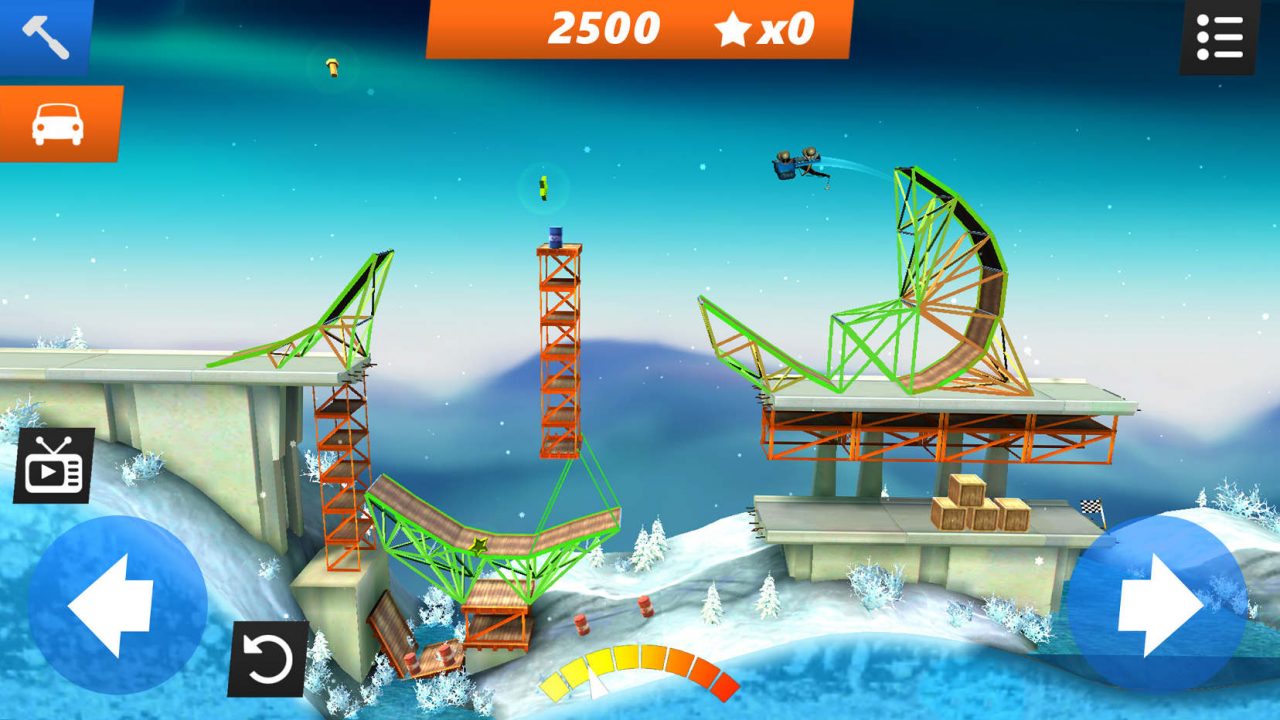 Bridge Constructor: The Walking Dead is out now

Bridge Constructor: The Walking Dead out in 2020