Broken Age Act 2 is now available for everyone for Linux, Mac and Windows PC 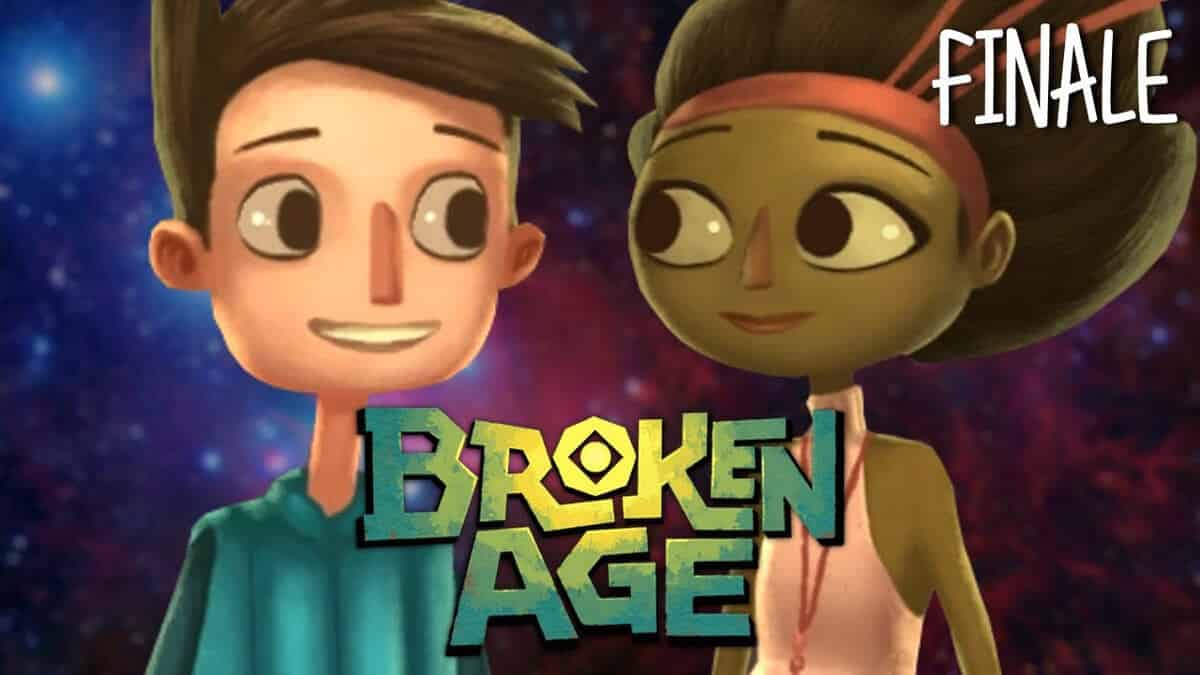 Broken Age Act 2 released yesterday for backers, a full 24 hours ahead of the general release today for Linux, Mac and Windows PC. So anyone who bought the game on Steam after Act 1 released, or buys it now should have full access to Act 2.

Broken Age began life as a Kickstarter project titled Double Fine Adventure. And later credited to launching the Kickstarter revolution, which brought to life titles such as Shadowrun Returns, Wasteland 2 and Pillars of Eternity.

“As the novelty of its funding story fades, what remains is just the work itself. The story of two young people leading separate, but parallel lives, pushing against the scripts that have been written for them, taking control of their destinies, and then taking responsibility for the consequences.

If you already played Act 1 then your save game will still work after the update and you can continue from the start of Act 2. But keep in mind–there are many puzzle hints and narrative set ups in Act 1 that you might have forgotten in the year since it came out.”

The success of Double Fine has it’s controversial moments, like many indie’s having to learn a few lessons in the process, not to mention the testing in Early Access launches. The Kickstarter campaign itself exceeded the initial funding goal, putting Double Fine in a position to have to rethink project’s perspective, which exceeded the development time projected. Then the whole project ended up being too expensive to finish on the initial budget, hence splitting the title in half, where sales of Act 1 helped Double Fine complete Act 2. Which is a bold way of developing a title, but the team took a risk yet knew what they wanted to include in the games developer.

Broken Age is now 30% off on Steam for Linux, Mac and Windows PC. We have yet to play the second half, but Act 1 was good, and most of the reviews for Act 2 have been positive. Check it out for yourself and see.

Broken Age full adventure to be released for Linux, Mac and Windows PC on April 28th