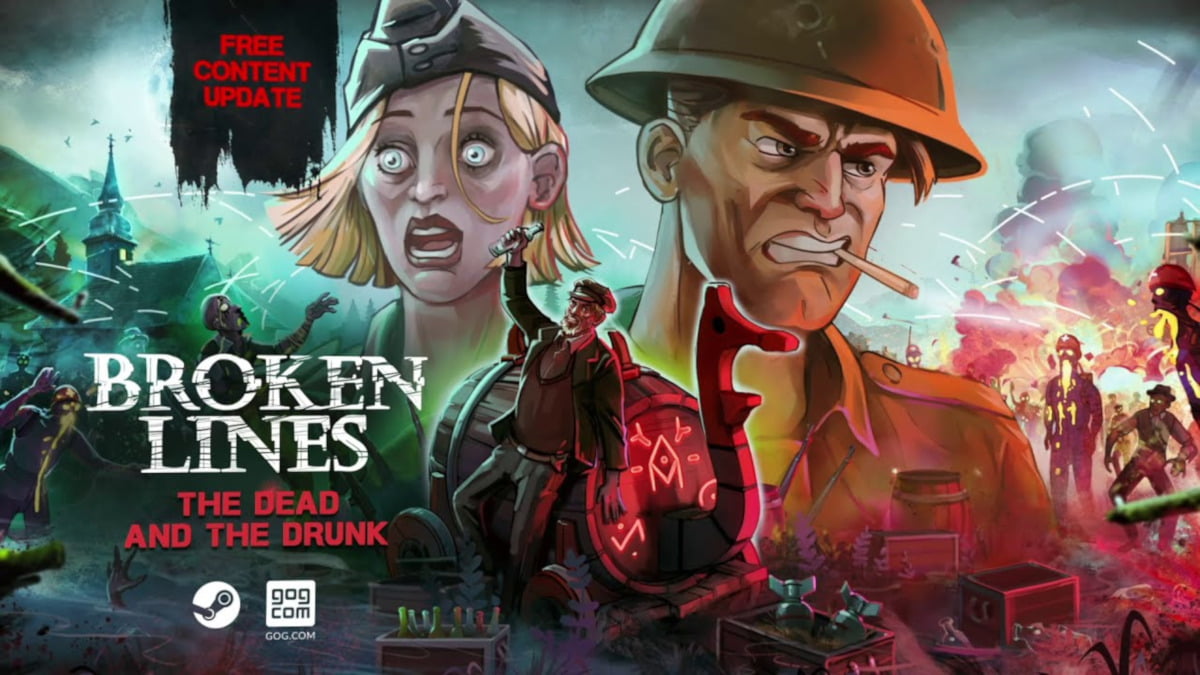 Broken Lines tactical action gets new content, giveaways, and AMA for Linux, Mac as well as Windows PC. Thanks to developer PortaPlay and publisher Super.com. Plus a very big discount on both Steam and GOG.

The Broken Lines developer is eager to invite you to join the celebration of the 1st anniversary. This tactical action game about people at war features dynamic phase based gameplay. Also a story that depends on the player’s actions. Plus a unique buddy system so your soldiers perform better if they actually like the people in their squad.

A full scale Zombie campaign was recently added to Broken Lines. So players could take a break from the doom and gloom of a modern day conflict. Now enjoying some guilt free tactical action zombie shooting instead. Plus you can still get in on the AMA, which is still going strong.
g.

The Dead and the Drunk is the the new content and Broken Lines campaign. This features a three sided conflict between the player. Including hordes of undead who will not stop until they have some fresh brains to feast on. Trying to get at the surviving masked enemies, backed with superior equipment. This seems like a one way journey for our crew.

But hey, don’t give up in Broken Lines just yet! The squad has access to a little something that will keep them going. Good old Dutch courage, gained by drinking a locally produced and highly flammable liquor. This not only makes their stomachs warm but also gives them a healthy dose of bloodlust and brute force.

So make sure the squad is nicely drunk and charge into battle together. There is a pagan mystery to solve in this new content!

To celebrate the occasion, Broken Lines is currently on sale with a big 50% discount via Steam and GOG. Dropping the price to $12.49 USD for Linux, Mac and Windows PC. 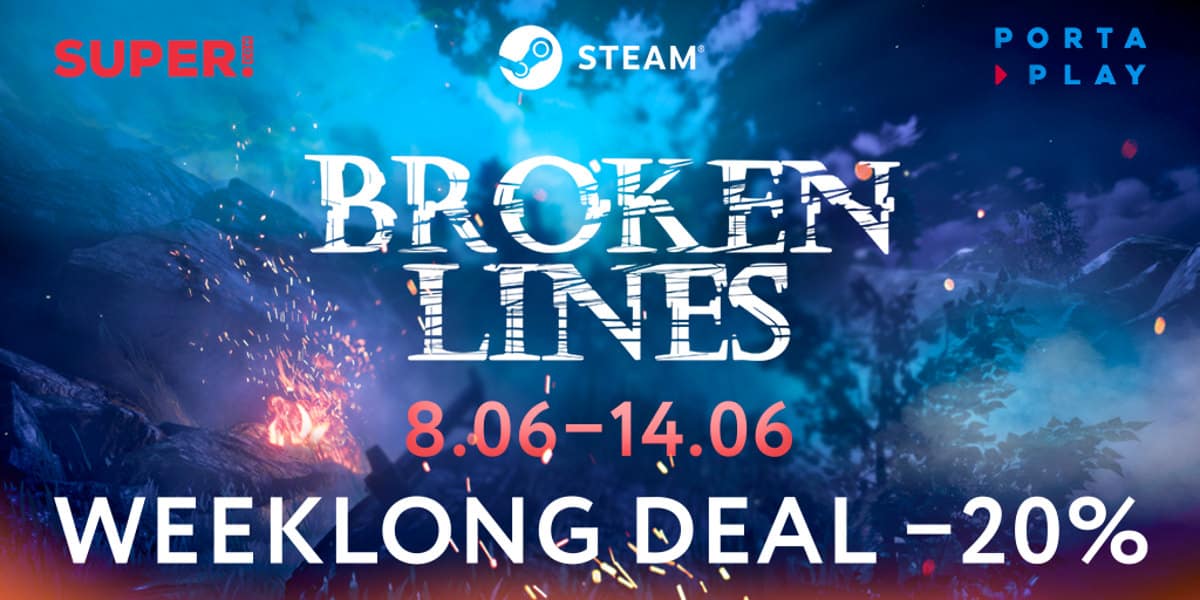 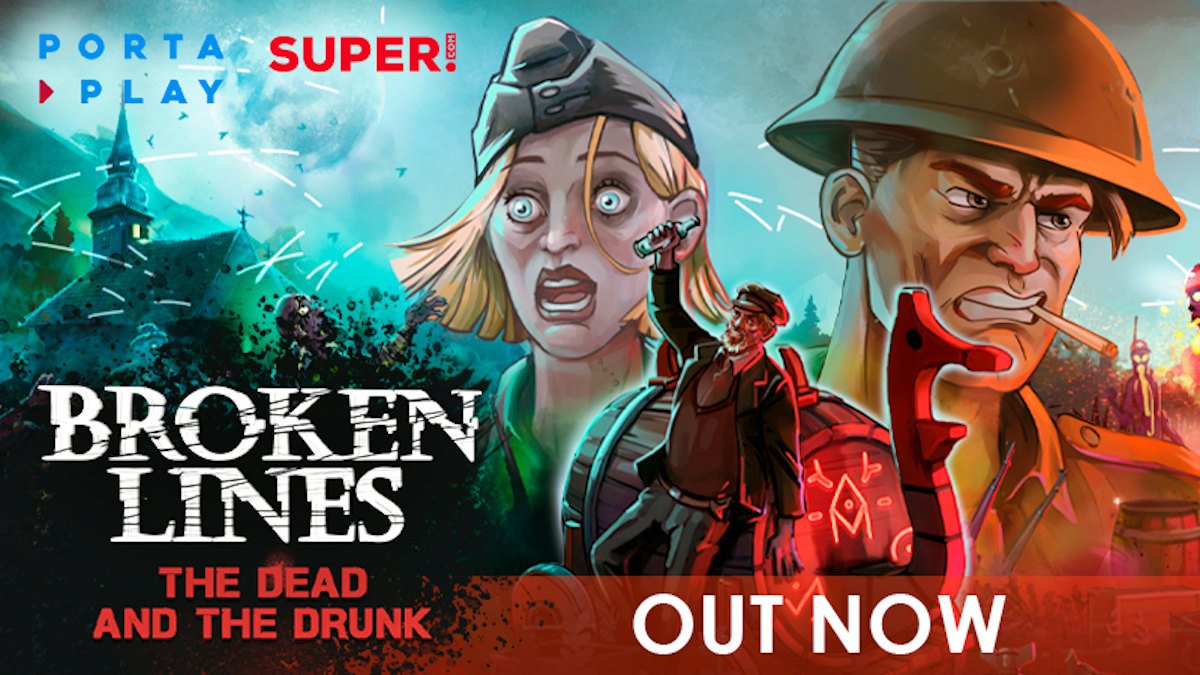