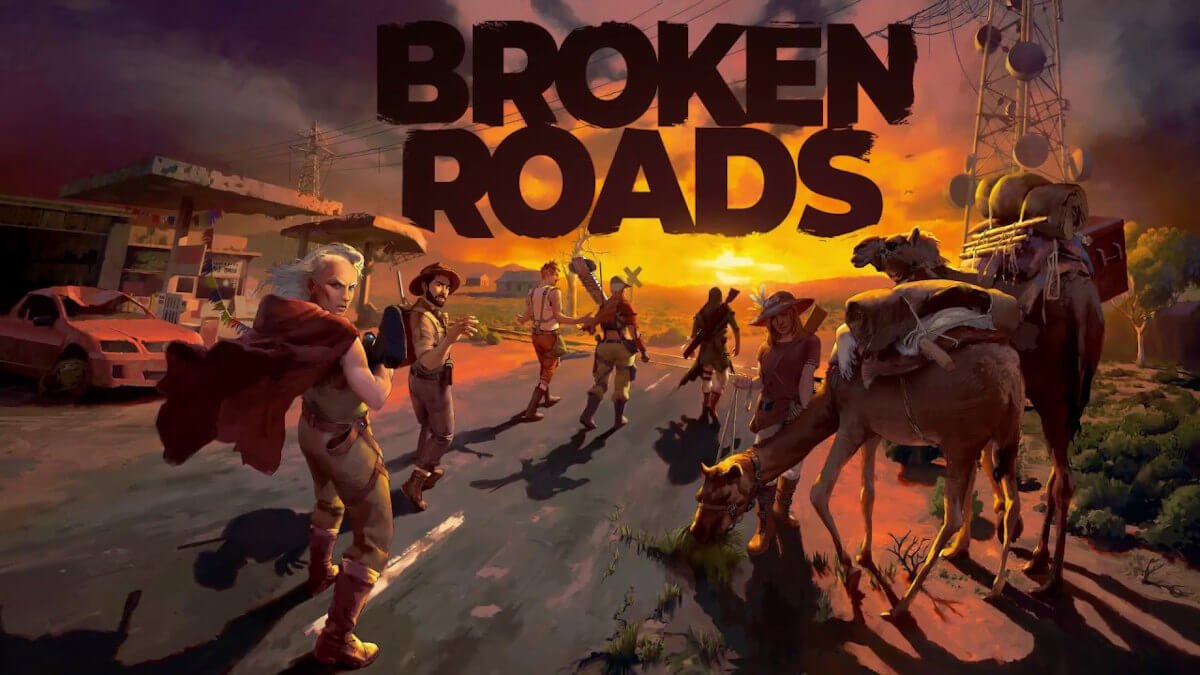 Broken Roads isometric RPG holds hope for a port on Linux along with Windows PC. Thanks to recent details from developer Drop Bear Bytes. Who have also launched the games Steam page for their upcoming debut.

As part of their gamescom announcements, the Australian indie studio released a new pre-alpha showreel as well as range of their latest screenshot to tease the progress the game has made since its announcement last year.

“I’m incredibly proud of the leaps and bounds the team have made since we revealed Broken Roads,” says Craig Ritchie, Founder & Game Director of Drop Bear Bytes, “and the way the community reacts to date is really encouraging! We’ve had our heads down working on a range of new characters, locations, quests and game features. And it’s great to share a little of that for everyone at gamescom. We’ll have more to share on our dev blog and over social media throughout the event.”

That’s not all that the Director of Drop Bear Bytes has to say. Since the game is already due to release on Windows PC. And after a few email exhcanges, Linux support is looking up. Stating the following:

I’m still fully on board with a Linux release if we can demonstrate the numbers are there!

Since Broken Roads development is using Unity 3D. This makes porting to Linux that much easier. But of course, platform support takes time and money, as does the development itself. So rather than issuing support straight away. The studio is asking the community to share that Tux Love by Wishlisting the game on Steam. Since this offers more than just hope for a port.

Broken Roads is set in a ravaged future Australia. Presenting presenting players with an original alignment system: the Moral Compass. This unique take on morality presents a 360-degree view. This is for all ethical and philosophical decisions a character makes. Including their available moral traits. A character’s philosophical leaning will affect all areas of the game. From dialogue and companion reactions through to quest resolution and combat.

Broken Roads, the isometric RPG is still in development for Windows PC. Due to release in late 2021 on Steam. But with enough community support, a Linux build as well. 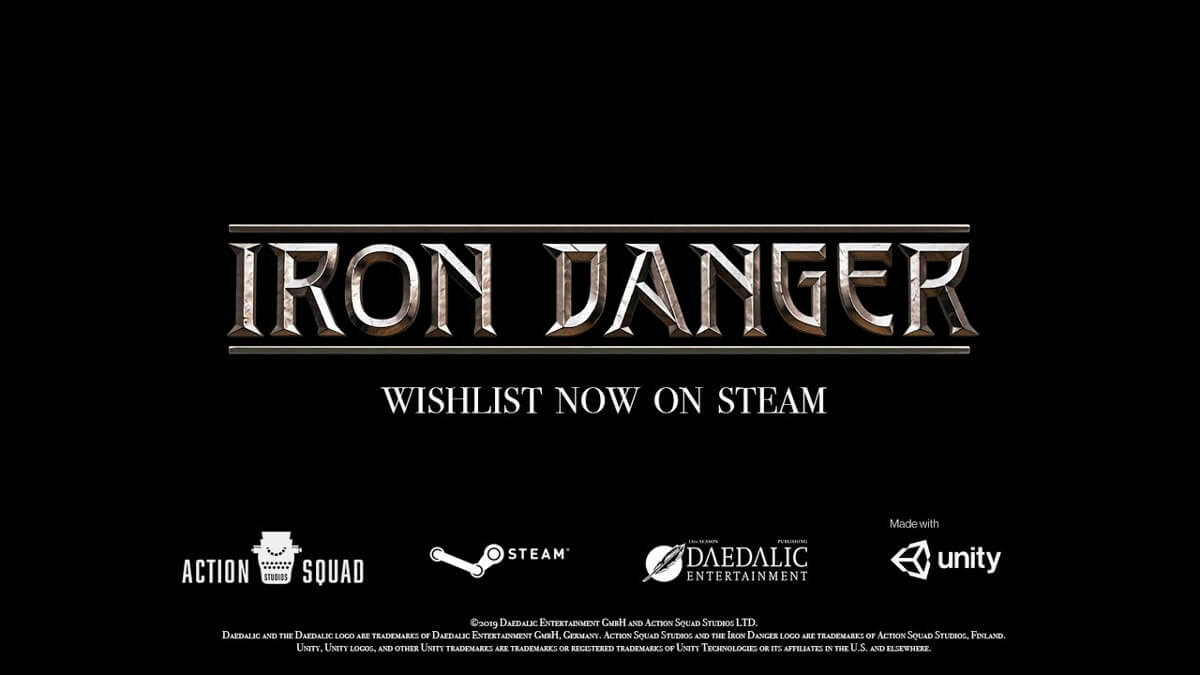 No Truce With The Furies RPG coming to Linux?