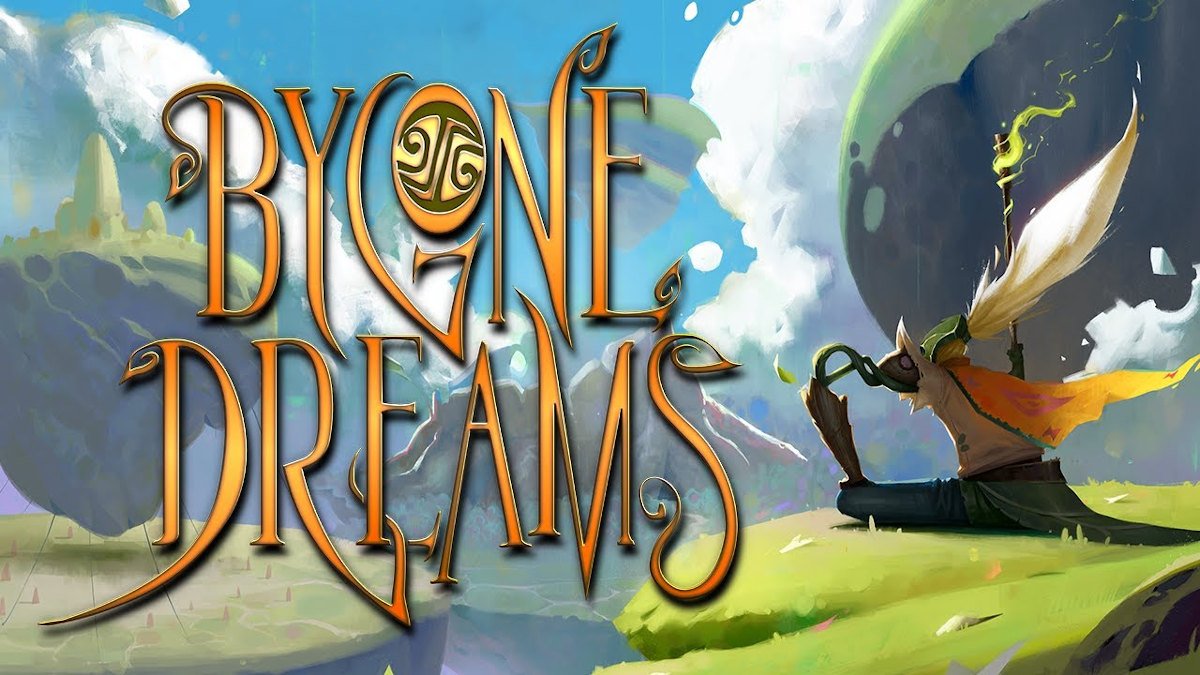 Bygone Dreams third person action due to get support in Linux gaming with Windows PC. According to details from developer Prime Time. Due to make its way onto Steam sometime in 2021.

Bygone Dreams also caught my attention, so I reached out to developer Prime Time. They has this to say the singleplayer offering support in Linux gaming:

The game is being developed using Unreal Engine 4. We have tried doing Linux builds already with some success but since we’re only a small porting team finding the hours to do the porting. It is on our to-do list definitely, it’s just a matter of whether or not we’ll be able to make it.

So the port for Linux already has successful builds. But since the team is having a challenging time finding time, they are focusing on Windows PC. However, Linux gaming is definitely on their “to-do list”, which is a good sign. Despite the lack of a hard release date, currently still TBD. And quite honestly, the Bygone Dreams gameplay captures my attention, so it is worth the wait. Just have a look at the trailer below.

An epic orchestral soundtrack will set the tone of the journey. Offering over 50 original songs full of Bosnian traditional instruments and melodies.

Bygone Dreams takes place in the dream land of Lume. This is also an unfinished dreamscape under the protection of its matron deity. The dream however is under threat from a terrible Nightmare. Embodying the spirit known as Wa. Which means the player will need to seek out the world’s Guardians. These are powerful creatures worshiped and revered in times long before the corruption seeped in.
However, the task ahead is anything but easy. While the Guardians themselves succumb to the Nightmare.

Bygone Dreams third person action is now available for Wishlisting on Steam. Due to make its way onto Windows PC, but support in Linux gaming is definitely in the plan. The release date and price will be announced at a later time.

Karma – Chapter 1 will have you protect the innocent

Insurgency: Sandstorm being rebuild in Unreal Engine 4 for Linux, Mac and Windows PC