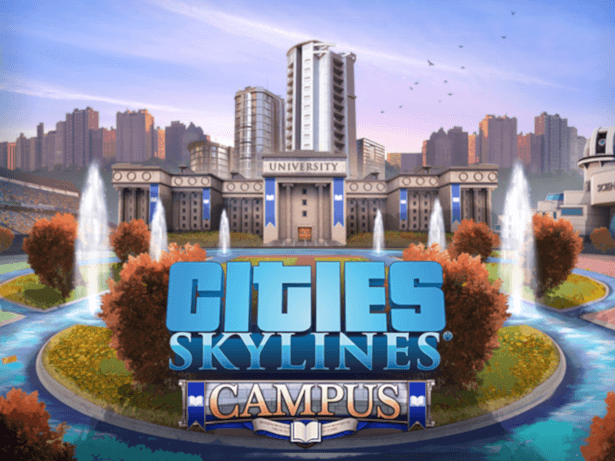 The Campus expansion launches today for Cities Skylines in Linux, Mac and Windows PC games. Thanks the continued effort of Colossal Order. And also Paradox Interactive for their publishing support. Releasing the next step in the epic sandbox game. Which is now live on Steam, Paradox and Humble Store.


Cities Skylines future Campus and University life. Releasing new new area types for any sort of student. Since this includes a Trade School, Liberal Arts and University.
So players are now able to increase the honor of their campuses. While attracting students and creating Academic Works. With five types of varsity sports arenas and nine unique skills. Including seven new policies and seven new achievements. And also five new maps. Campus takes your gaming to a higher teaching.

Since no Cities Skylines DLC is complete without some free content. So in addition to two new radio stations. There is also a new Content Creator Pack. There will be two new library buildings. Including a new yellow school bus. Since there are more job titles in the citizen info panel. And new industry policies added to the game. Doing so in a free update later this month.