Cannibal Lottery gets carnivorous this August 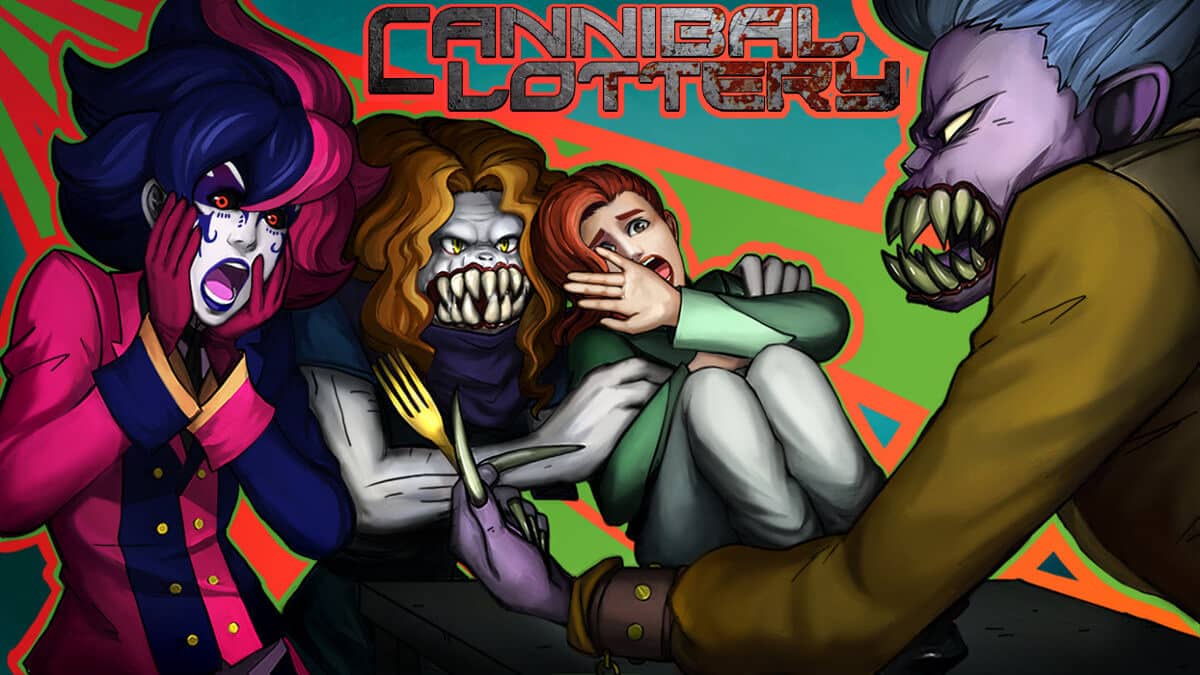 Cannibal Lottery will bring carnivorous aliens to Linux, Mac and Windows PC in this visual novel. Thanks to developer Y Press Games. Due to release on Steam this August. Along with native support as well.


Cannibal Lottery has a disturbing motif. Since you govern a planetary settlement dependent carnivorous aliens for survival. Whole holding Cannibal Lotteries to decide which of your people will feed your benefactors. Should you sacrifice the sick, the elderly, or just criminals? So it’s up to you to get it right. As your people will start a mutiny. Which will likely put you on the cannibals’ table.

The settlers needed a place to live and the Providers needed meat. So they fast-track terraformed and everyone up on the new world.
Thanks to our tech-savvy cannibal buddies there is food, shelter and oxygen. Which leaves the Cannibal Lottery, killing one person a month to feed to them.

Governor Faleena Dancy has the task of handling the Cannibal Lottery. So there is a lot of reasons to get things right. Otherwise, these cannibal friends will eat her if she screws up. Actually, they’ll eat everyone if she screws up.
Did I mention they turn into berserk monsters when they get too hungry? They rampage and start eating people alive. Check out the somewhat annoying trailer.

Faleena’s actually pretty good at her job. Probably too good, because the colonists hate her. Since her best friend is one of the cannibals.

Cannibal Lottery is 15 lengthy chapters of dystopian political intrigue. Full of challenging choices and bonus puzzles. So gameplay is more than just a visual novel. As you earn stats and activate flags. These will keep both your people and the cannibals happy. Choices will affect a colonist revolt, a cannibal rampage, or mental breakdown. While a hostile cannibal takeover could ruin everything. Or worse, you become a sacrifice yourself.

Therefore it’s up to you to decide who is an ally or an enemy. While deciding whether or not to form an agreement with the cannibal leader. Decide how much or little you trust your best friend, cannibal Dal-Tor. Choose how to use resources to benefit the future of the colony. Or a cannibal-human alliance. So expect to ace truly horrific choices. These are only made tempting through the antics of Cannibal Lottery‘s mascot, Masa Murda.

Therefore, if carnivorous aliens tough choices catch you interest. So will the events of this visual novel. But sure to Wishlist on Steam. Coming to Linux, Mac and Windows PC. Due to be priced at $19.99 USD.
But you eager folk can also check out the Demo build on Itch.io (Mac and Windows PC only).