Early Access racing game Can’t Drive This has made a Linux debut on Steam according to a recent update. Another indie developer that sees the potential behind the operating system, and even supporting it as development continues.

Drive your car WHILE your friend builds the road in front of you! Oh, and don’t go below 20mph OR YOU’LL EXPLODE! Like in that Sandra Bullock movie, in which she kinda does the same thing, but on a bus. Also, she doesn’t explode (Spoiler alert). Also, Keanu Reeves was in the movie.

Where’s the fun in online multiplayer if there’s no customization, you ask? You’re very correct, which is why Can’t Drive This features a gazillion* unlockable parts and a vehicle editor so you can show off your awesomeness to everybody on the interweb! But as we all know, only one player gets to drive a car at a time. The other player builds the track. That’s why we also included a track editor! Create your custom track and have your friends race on a gold-plated yellow brick road, if you so wish!

Can’t Drive This Live on Stage of TwitchCon

The madness of Can’t Drive This is available now on Steam Early Access for Linux, Mac and Windows PC. 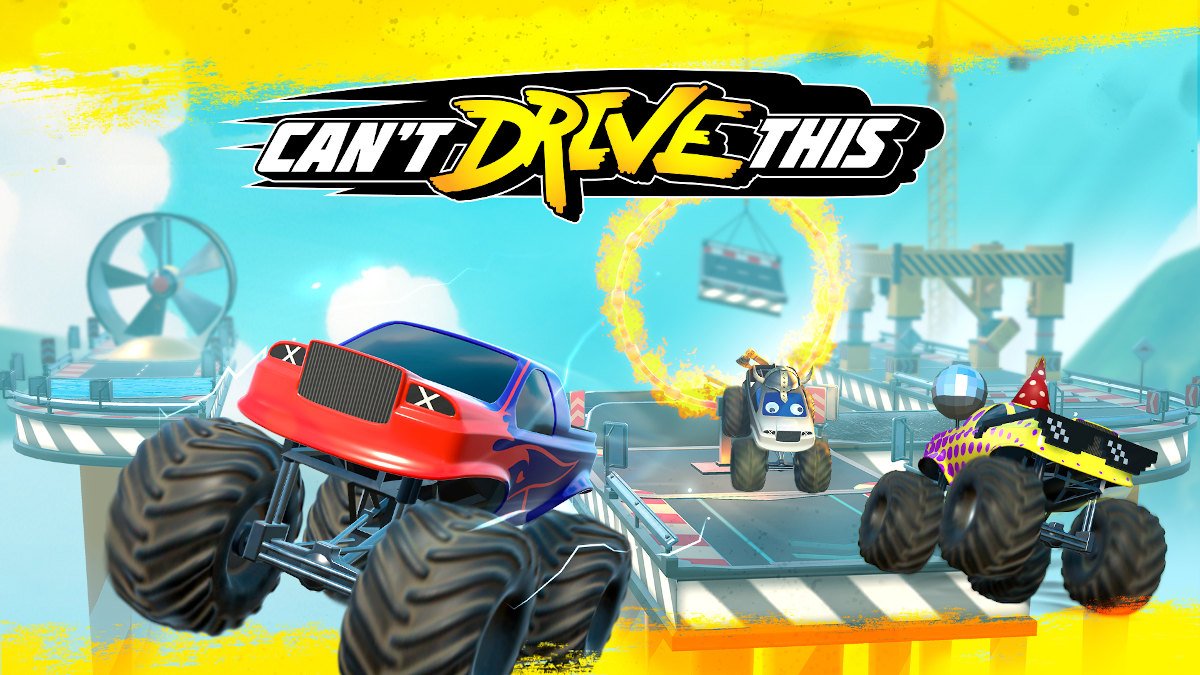 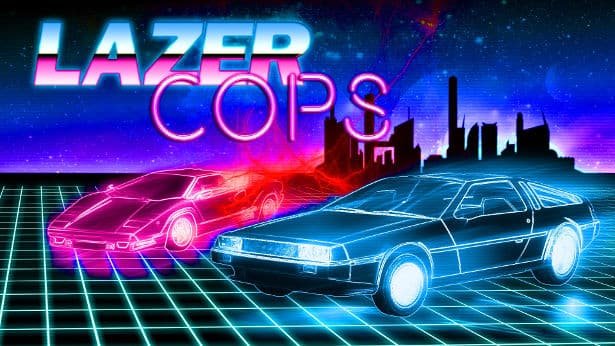 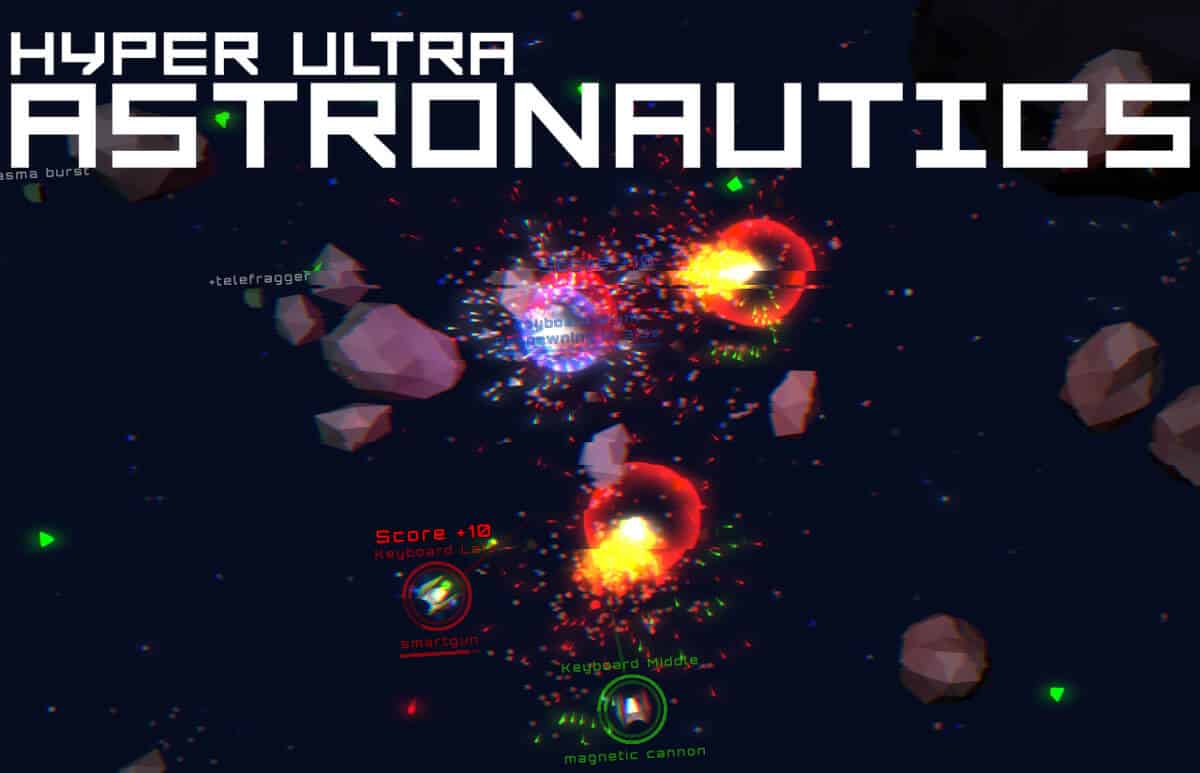