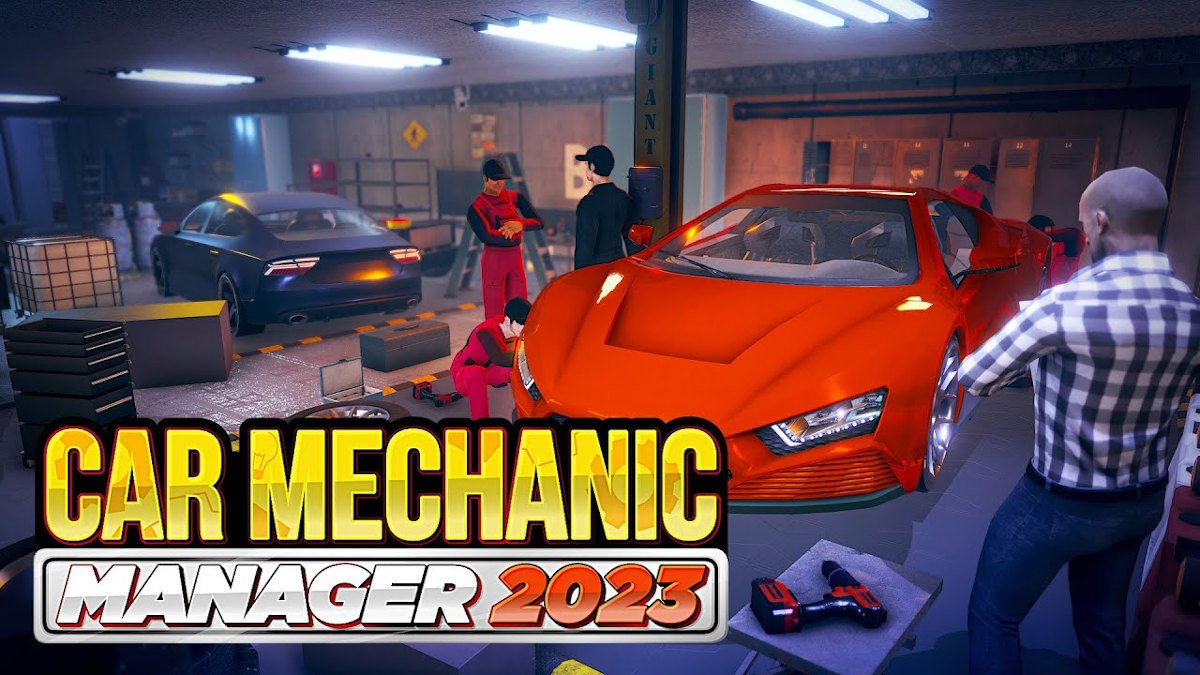 Car Mechanic Manager 2023 tycoon management game to sport a Linux and Mac build after Windows PC. According to details from developer Pyramid Games. Working to make its way onto Steam.

Car Mechanic Manager 2023 is all about building and creating your own car repair shop. Developed by the Polish studio Pyramid Games S.A. Also known for such titles as Castle Flipper and Rover Mechanic Simulator. Due to be published by Manager Games S.A., a company belonging to the Ultimate Games S.A. group. Which is also working to make its way onto Linux, according to the Pyramid Games email.

Porting to Linux / Mac is on our todo list, but there’s just not enough time/manpower to do it now.

While the game looks promising, the Linux port is due after release. Since the developer is trying to work on one platform at a time. On top of that, the SEO of Pyramid Games is also a Linux user. Using Debian on his desktop and servers since 2006, before moving to Ubuntu. Not to mention, this would be the first game from the studio due to support Linux.

The gameplay will focus on developing your garage. Also managing employees, repairing cars, and taking care of the financial side of the business. The creators are even working on, among others, varied scenarios and modes. As well as elements for fighting against the competition.

The developers promise that Car Mechanic Manager 2023 will feature many types of cars. Since there will be a wide range of specialist equipment. The core of the game will be based on a broad repair system.

Car Mechanic Manager 2023 tycoon management is due to release on Windows PC. Followed by Linux and Mac via Steam, to release in 2023. So be sure to Wishlist now on Steam.

Realistic Motorsport Manager in development for Linux, Mac and Windows PC this fall