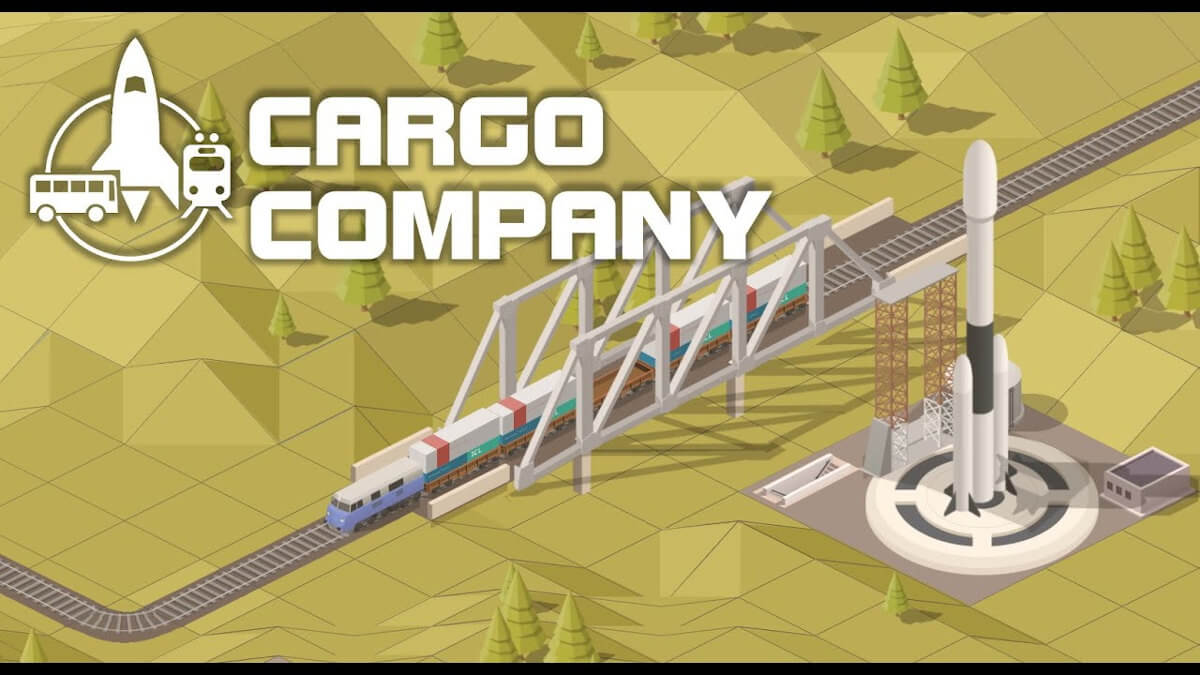 Cargo Company gameplay video and support plans for the game on Linux and Windows PC. Thanks to developer Ambiera feedback. Who are looking to bring the transport simulation game to Steam this year.

Since Ambiera are happy to announce their next upcoming game Cargo Company. We also have a gameplay video and support plans not to mention a Steam page already. As previously mentioned, this is a transport simulation tycoon game. Where you make money by transporting passengers, wood, steel, goods, cars, tanks and more. All while using trains, trucks, busses, and even rockets between planets.

Cargo Company offers something different. Blending in Transport Fever with that of Surviving Mars. The straight forward art style means that everyone should be able to run the game. Therefore, the only thing missing is Linux support.

It’s a custom created iso engine. It reuses and improves the tech from Business Magnate and Smart City Plan. I hope to create a Linux version as well. Since I am using Linux myself in private, but this depends entirely on the demand.

So for a second or two there it looked almost like a confirmation. But it seems that this would also be the first game on Linux from Ambiera. And once again this all depends on community demand for Cargo Company. Not to mention, it would be better to have more community involvement in development. Which translates into more Wishlist support on Steam. A simple process of just clicking your name on Steam. Checking Store Preferences and making sure Linux is the only OS selected under Wishlisting.

Run a company to transport passengers and cargo. While also using a range of transport methods. There is certainly a kind of retro vibe to the game. So it’s curious to see how the final build will play out.

Cargo Company is already available to be pre-ordered on its website. Priced at $9.00 USD or $8.99 USD if you prefer. Plus preorders also support the development of the game. As well as giving gamers access to the alpha version that way as well, once available. With the full release due to arrive in May 2021 on Windows PC. And with Wishlist support on Steam, Linux too.

Transport Fever launches on Steam for Linux, Mac and PC 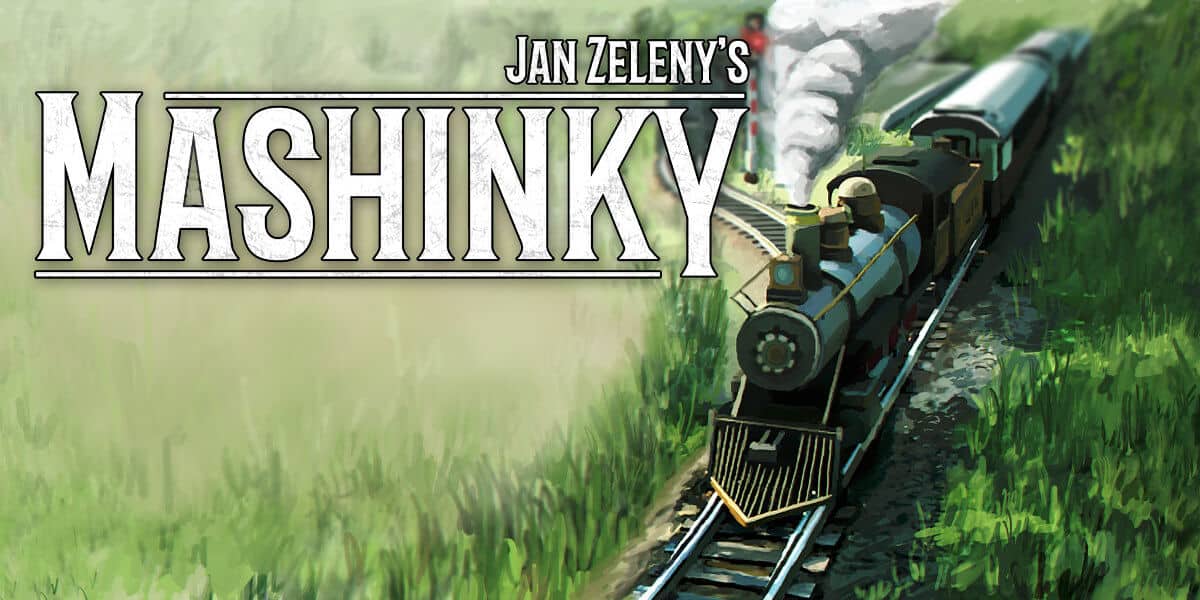