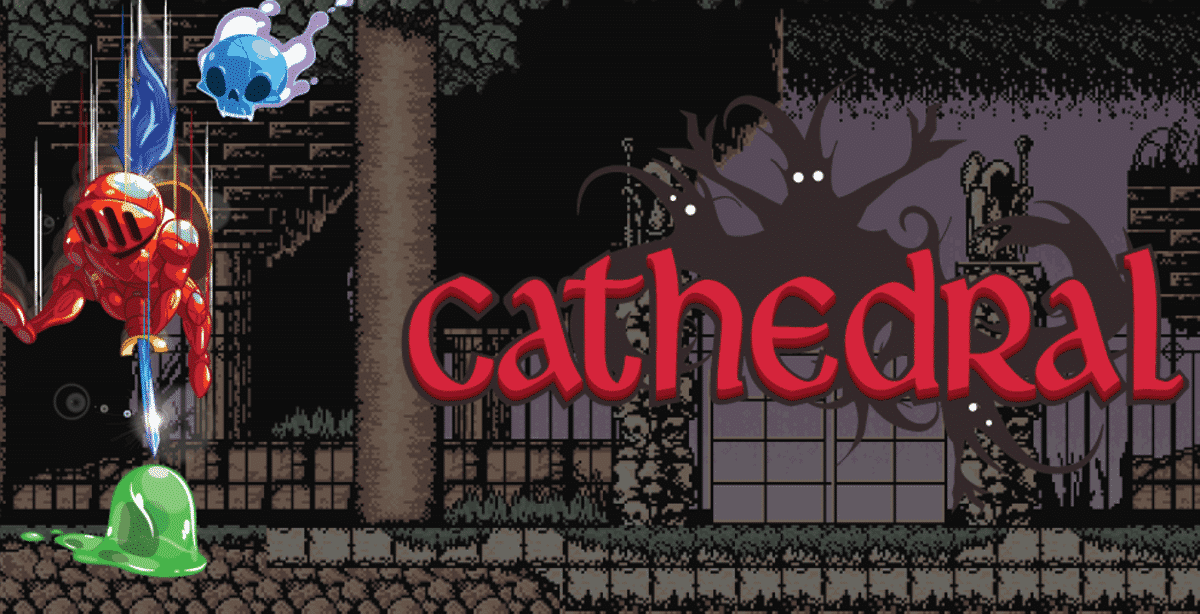 Cathedral retro metroidvania release is available for Linux, Mac and Windows. Thanks to developer Decemberborn Interactive. And the reviews are 100% Positive on Steam and GOG.


Cathedral takes you back to the roots of NES gaming. Its main focus is on exploring an unknown world. While you make your way through more than 600 rooms.

Discover a world with towns, dungeons and hidden areas. Conquer the dungeons and find items in Cathedral. Since they can help you unearth more of this strange world. Avoid both traps as well as the dangerous creatures. Which inhabit this peculiar place while making your way through this world. Doing so one dungeon at a time.

Cathedral is an homage to games of the past. But using modern technology to build the game. Which also makes use of the NES color palette and sound capabilities. But does not follow the restrictions fully. Allowing developer Decemberborn Interactive to draw inspiration from both the 8-bit and 16-bit era.

The game is designed to be played using a game controller. Such as an XBox, PS or Switch controller. But works well with keyboard too. Regardless of which you choose. You will play a game with extremely tight and fine tuned controls.

Development on Cathedral started in late 2014. Early development was focused on building a 2D game engine that ran on multiple platforms.
The larger part of the first 6 months in development. All spent prototyping both the game engine and various tools needed for development. Cathedral has since gone from prototype to a fully playable game.

Cathedral retro metroidvania is live for Linux, Mac and Windows PC. Priced at $14.99 USD. Available on both Steam and GOG.