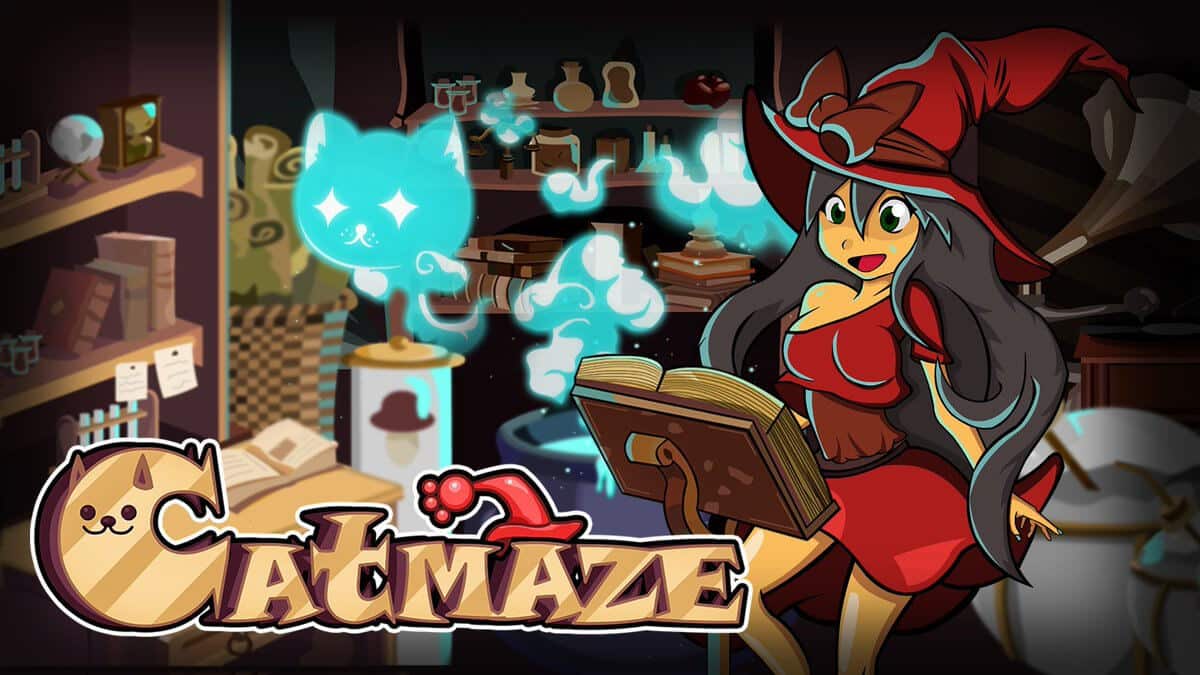 Catmaze the fairy metroidvania game now has support for Linux beside Mac and Windows PC. Thanks to developer Redblack Spade. Who reached out to announce Linux support via Steam. Which also has a very nice discount with 83% Very Positive reviews.

Catmaze is a fairy metroidvania takes inspiration from Slavic myths. These are also age-old tales that come to life in the unforgettable adventure of Alesta. She is a sorceress whose courage guides her. While she venture through mysterious paths and dark forests. Searching in the lost road to Nav, the world of the dead. And now you can play the game on Linux. Which is also detailed in the games news post.

After hard work I finally added Linux support! Currently, you can play Catmaze on Linux x64, Steam OS, Windows and Mac. If you find some problems with launching. Feel free to report about them and I fix them as soon as possible.

Also I fixed a few bugs some bugs you guys reported me about. Feel free to let me know if you find any new stuff I need to fix.

Cats have always been the link between the world of Yavi and the world of Navi. And for this knowledge, they were awarded nine lives. What will it cost for one of them – Cat Bayn – to make an exception? And also change the balance just once on behalf of the young sorceress Alesta’s mother?
Mysterious creatures from Slavic myths carefully keep their secrets. Doing so in the magical forests and dense thickets. Which have become home to geese, kikimor, anchutkas and mermaids. In the whirlwind of the Catmaze adventure secrets will reveal. As hidden paths will become visible. And the road between worlds will be intertwined.

Catmaze the fairy metroidvania game releases on Steam. Along with support for Linux beside Mac and Windows PC. Priced at $9.99 USD. Plus a 45% discount until September 30th. 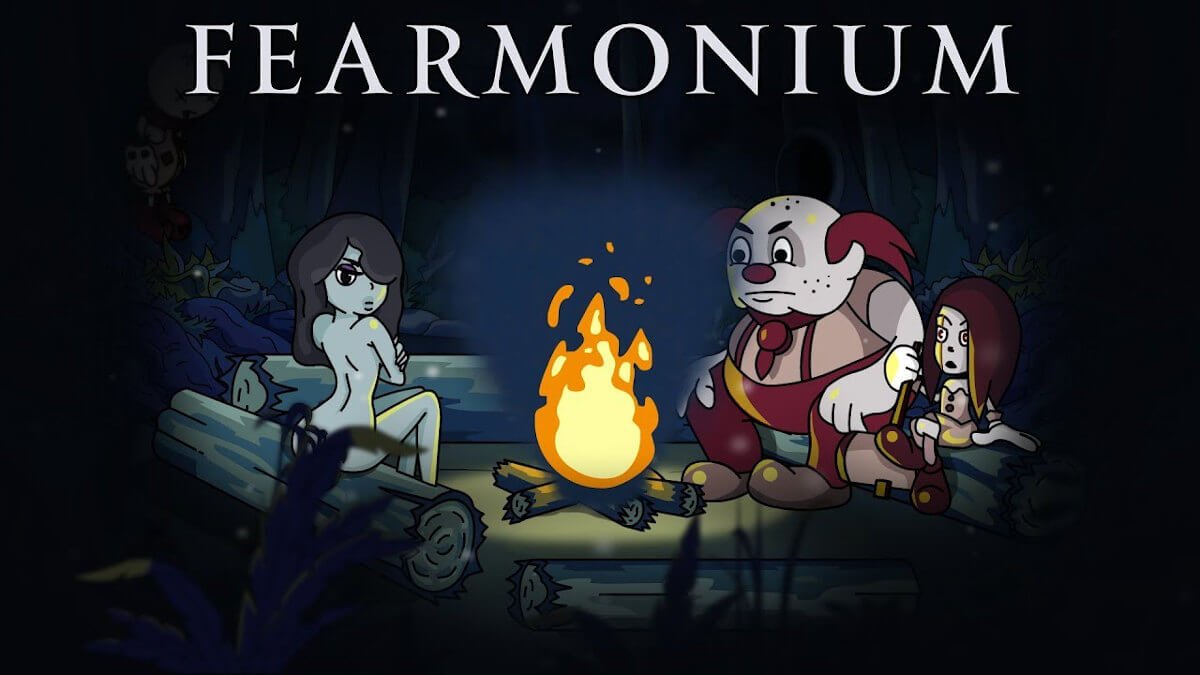