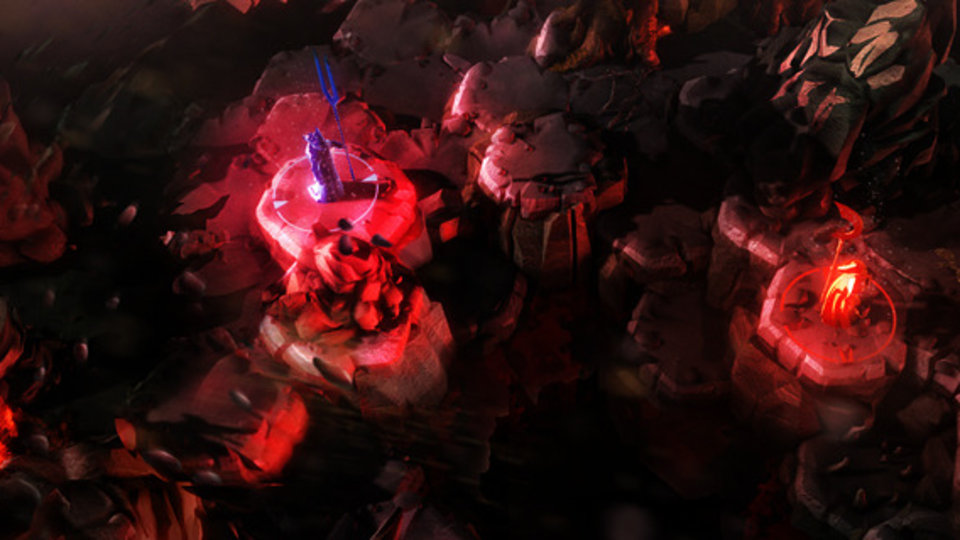 The #crowdfunding campaign for Chaos Reborn surpassed its funding goal, according the game’s Kickstarter page.

“Chaos Reborn has been #funded with just 34 hours to go on the clock,” developer Julian Gollop wrote on the Chaos Reborn‘s Kickstarter blog. “Thank you to everybody who backed the project and promoted it. Thanks to my team for working after hours to make the prototype possible, and providing all the art and publicity material during the campaign. And thanks mum for being such a vocal supporter!”

The designer of XCOM: UFO Defense launched the turn-based strategy game’s crowdfunding campaign last month. It’s planned for a spring 2015 release on Linux, Mac and Windows PC. Gollop pitched the game, which will include procedurally generated 3D arenas, as an expansion to Chaos: The Battle of Wizards, which he developed in 1985 for the ZX Spectrum.

You can play a version of Chaos Reborn now with its playable browser prototype.

Chaos Reborn on Kickstarter for funding