Julian Gollop, designer of the original XCOM: UFO Defense, launched a Kickstarter campaign for Chaos Reborn, an expansion of his 1985 game Chaos: The Battle of Wizards.

The #turnbased strategy #game will support battles for 2-6 players and is in development for Linux, Mac and Windows PC with a spring 2015 release window. The game’s current state features a working online multi-player prototype, with a third of the spells implemented, although it still includes place-holder graphics and no animations have been created for the creatures. 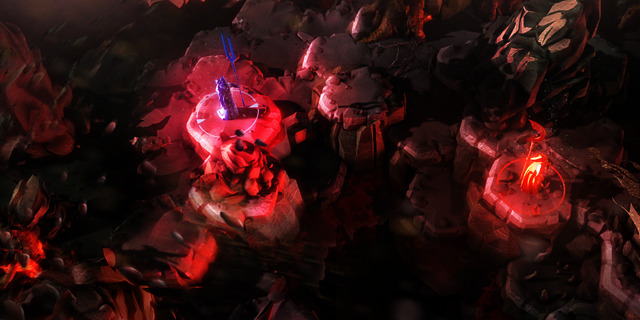 The original Chaos was released in 1985 for the ZX Spectrum. Gollop first revealed that he was working on a sequel/remake in November 2012, writing on his blog that the “logical thing to do is to try to improve it and bring it up to date with today’s technology.”

Gollop’s’ Kickstarter is seeking $180,000 to complete the development of Chaos Reborn. Backers can get a DRM-free copy of the game with tiers beginning from $20. Higher tiers offer numerous in-game perks such as AI-influencing character auras — King, Demi God and God — and playable characters modelled in a backers likeness. So if you are a fan of turn-based games or the XCOM series, you will definitely want to check out Chaos Reborn.