Chaos Space Marines launches for Warhammer 40,000: Gladius on both Linux and Windows PC. Thanks to the games developer Proxy Studios.
Available on Humble Store, Steam and discounted on GOG.

Warhammer 40,000: Gladius is back with a new playable faction. Welcome to the Chaos Space Marines. If you’re ready for the next phase of this turn-based 4X strategy.

The Chaos Space Marines are hardened warriors. Also veterans of thousands of battles in the Immaterium and realspace alike. So their style of fighting depicts new unique gameplay mechanics. Along with a full roster of new units. Since this including brand new technology tree, buildings and quest chain.

Fueled by their hatred for the Imperium. Chaos Space Marines will not stop before they exact their revenge. Fielding hellish machines, wielding Warp powers. And also possessing the experience of a thousand wars. These ancient warriors are ready to conquer Gladius Prime. While killing and enslaving all who oppose them. In the name of the Warmaster, and their Dark Gods. 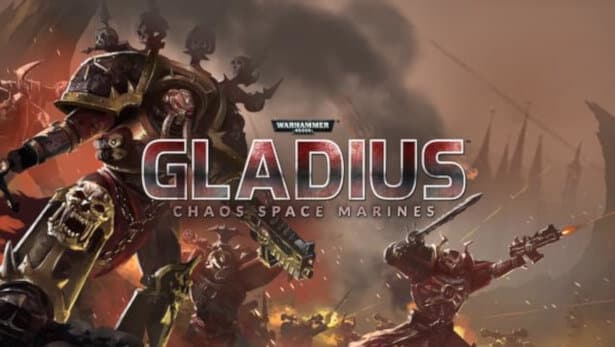 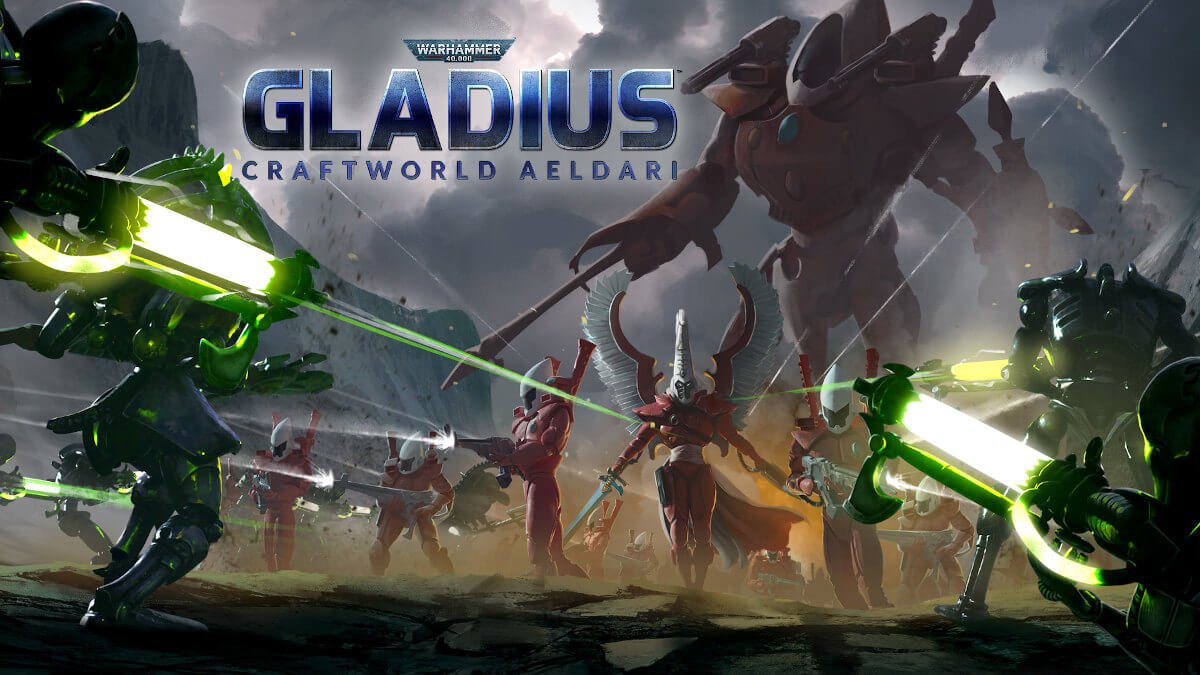 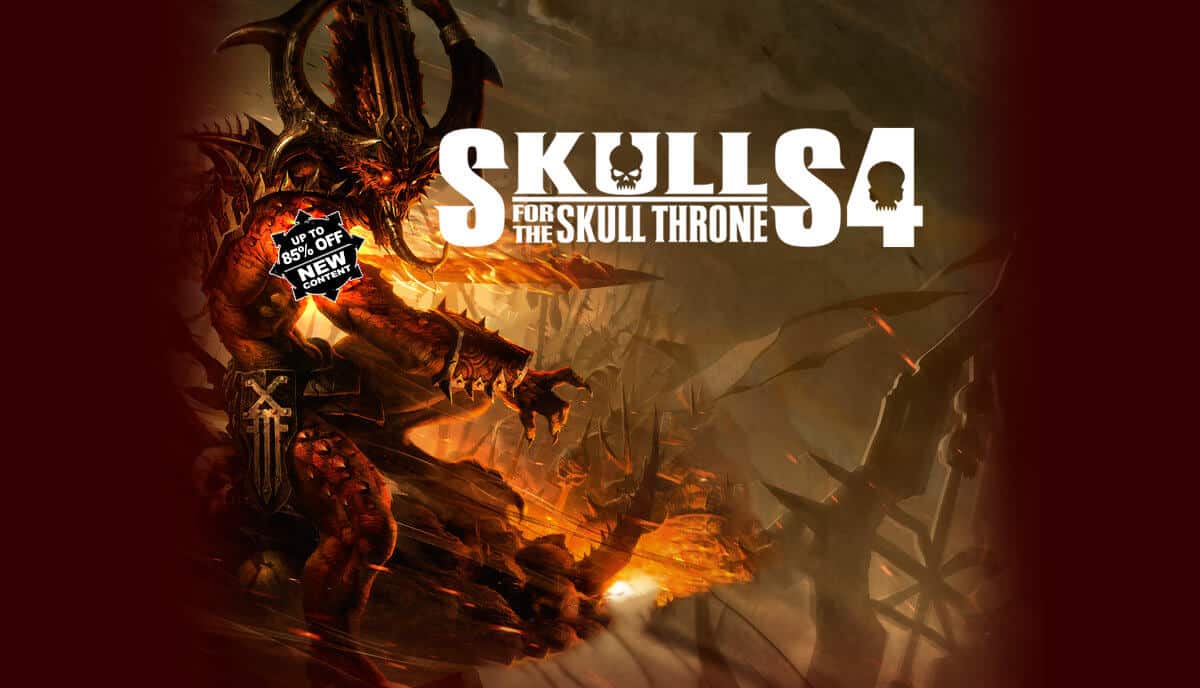