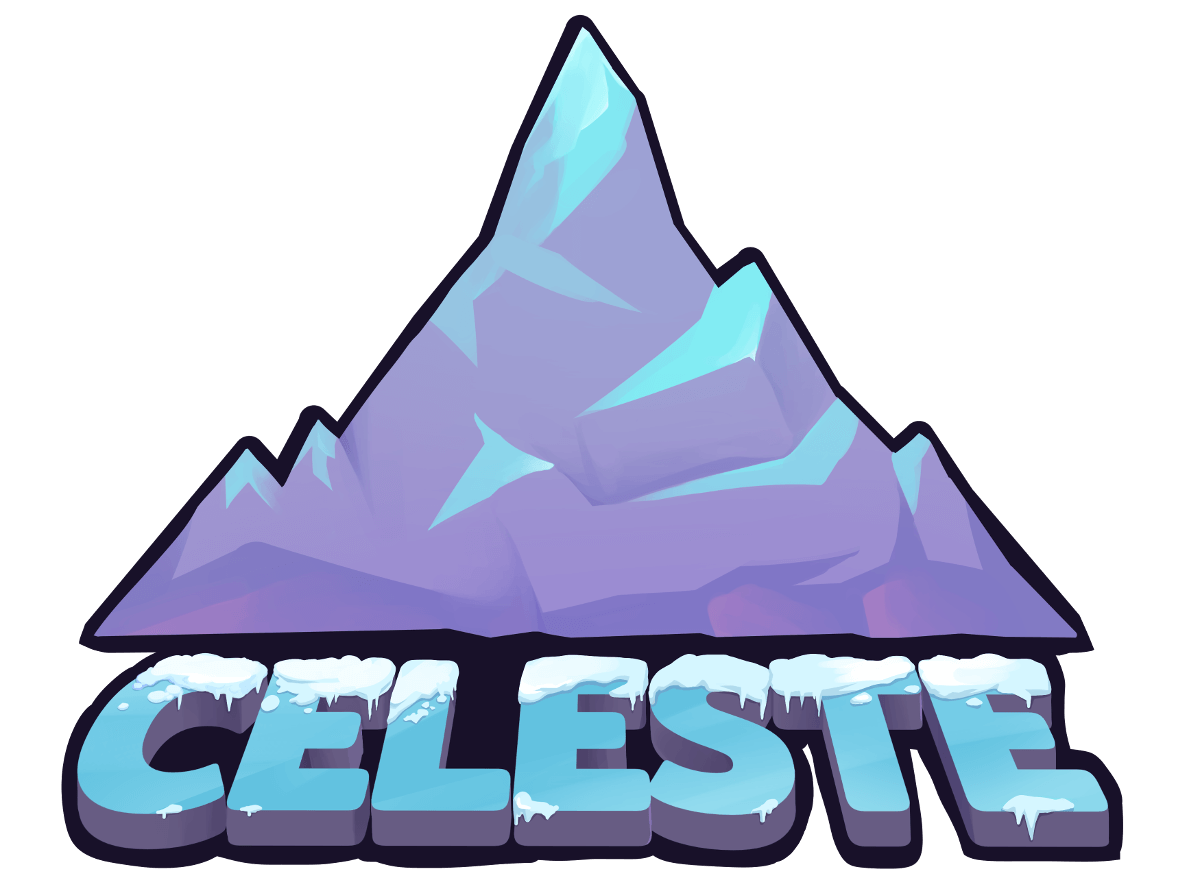 Chapter 9 Farewell free DLC releases for Celeste for Linux, Mac, and Windows PC. Thanks to developer Matt Makes Games Inc. Which is now live with huge discount on Steam.

Chapter 9 Farwell also sees a price drop. Since Celeste started out as a 4 day game jam prototype. And has since gained a status as one of the most talked-about smaller games. With an Overwhelmingly Positive review score on Steam. One that continues to hold steady over the past year or so.
Available on all major gaming platforms. Which includes Linux, Mac, and Windows PC.

Madeline’s epic adventure in Celeste is a demanding platforming experience. So naturally, Chapter 9 Farwell adds even more content. With epic visuals and an impressive minimalist soundtrack. And the game contains over 700 stages. While Madeline ascends up the mountain in her journey to the top. But they’re also what the developer calls “B-Sides” and “C-Sides”. They offer additional variations on existing stages. Which include new game mechanics.

Matt Makes Games have decided to allow gamers to play Chapter 9 Farwell Free. This is also the final Celeste add-on. Releasing today on all platforms. The free Celeste DLC is actually quite significant. It increases the game’s overall level count to over 800. So there are 100 new stages in the DLC. But there are no B- and C-Sides for this chapter.

Also, for anyone who has yet to give Celeste a try. There is another great deal on Steam. And to celebrate the free Chapter 9 Farewell DLC. The regular $19.99 USD is now discounted by 50%. Available for Linux, Mac and Windows PC. 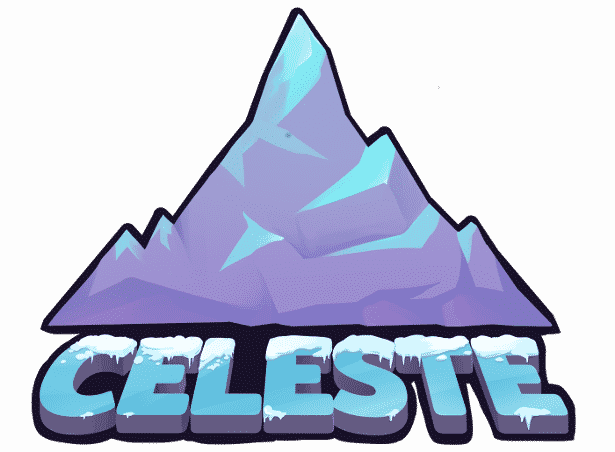