Chicken Cannon 3D physics based rage to get a port 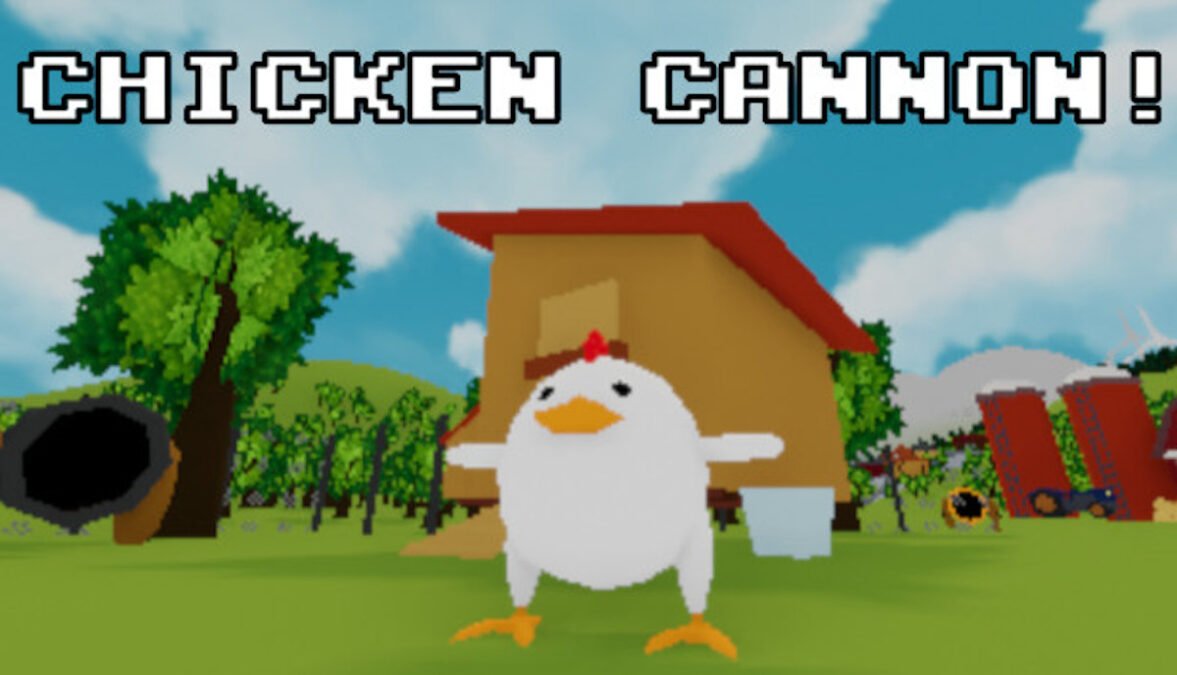 Chicken Cannon 3D physics based rage game is to get a Linux port after Windows PC. Thanks to further details from developer Matteo Dalmasso. Due to make its way onto Steam very soon.

During testing, no one was able to beat Chicken Cannon, according to the developer. The Italian developer Matteo Dalmasso announces that his solo project will be releasing on September 8th. The game is a 3D physics based rage game, where the player has to launch a chicken from one cannon to another. While trying to reach the end of a freely explorable low poly world. On top of that madness, the developer also points out that we will see a Linux build.

The game is made with Unity, and Linux support will be added shortly after release.

Actually, I’ve been receiving quite a bit of press details about Chicken Cannon. So it’s a pleasure to have confirmation for Unity 3D and Linux. Now I’m intrigued how I might resolve some physics rage in the game.

Chicken Cannon starts in a chicken farm, welcoming the player with some simple shots to get the gist of the cannon mechanic. Advancing through the map, the player will be able to explore many different zones. Such as a castle, a city, a snowy mountain or a volcano. The game becomes increasingly hard, to the point where getting to the next checkpoint becomes (almost) impossible. With moving targets and obstacles that will literally fry your chicken. While turning the Chicken Cannon player into a delicious snack of rage.

What you can expect:

Try to beat this near impossible game. So prepare 3D physics based rage of Chicken Cannon. Due to be available on Steam, September 8th. While launching with a 20% discount for the first week. So be sure to add it to your Wishlist.