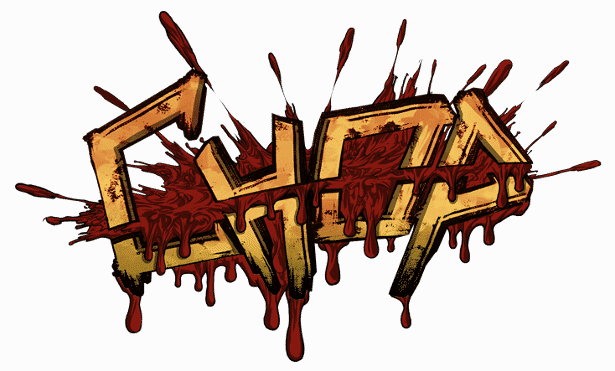 CHOP is a 2D arena fighting game for Linux, Mac and Windows via Steam Early Access. Which also has a lot of gore, fast-paced action and a unique twist in its flagship game mode. That is if you can handle it.

So this is an Early Access for developer Claws Up Games. Where the gameplay is all bloody killings with ultra fast movements. While the mechanics offer a real strategic dimension and will put your skills to work.

Gameplay only requires one hit to kill. CHOP is meant to be as fast as an FPS. Mixing in that platformer setting with influences from Towerfall and Mortal Kombat.

Availale now on Steam Early Access, priced at $10.79 USD And releases with a 10% discount until September 7th. Supporting Linux, Mac and Windows.