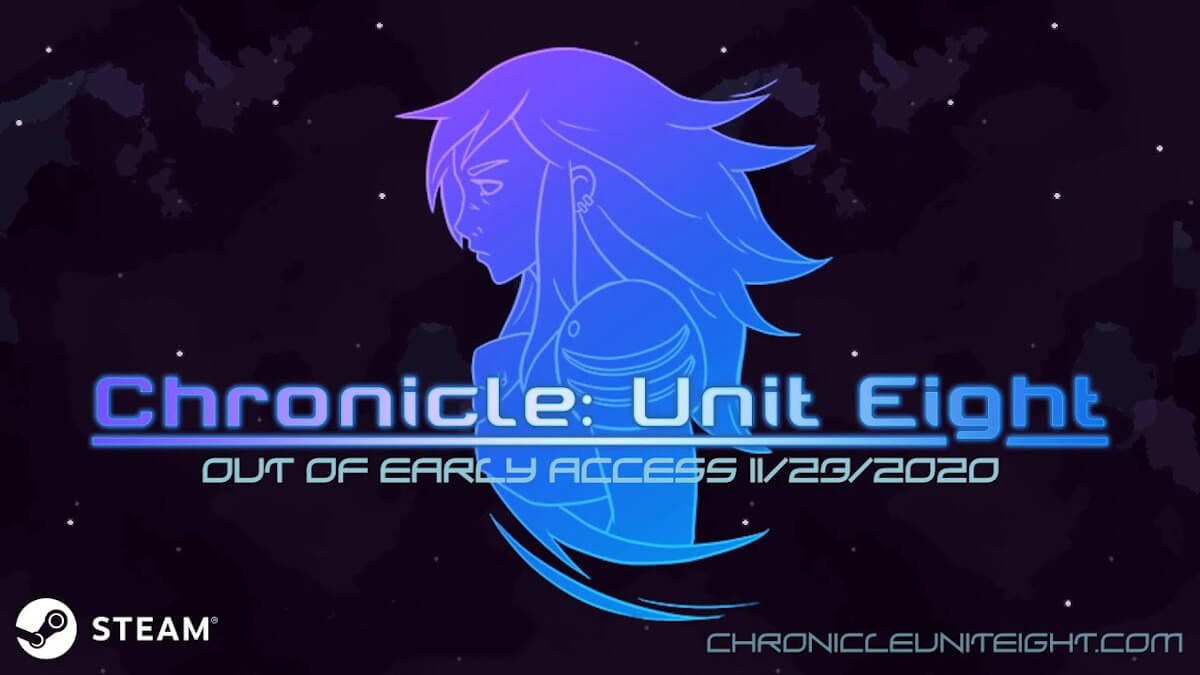 Chronicle: Unit Eight arcade bullethell releases in Linux gaming, Mac and Windows PC. Thanks to developer Static City Games. Available now on Steam with a discount. Along with 92% Positive reviews.

Chronicle: Unit Eight is an arcade bullethell roguelike. Which also offers up a bit of RPG in the mix. While giving an old school space shooting genre a new flavor of life. Simply by mixing in the combat and game feel of vertical shooter games. Such as “Raiden” and “Ikaruga”. Along with the roguelite progression style of “Rogue Legacy”.

Chronicle: Unit Eight will have you dodge, fire bullets, and increase in strength. While you find powerups or modifications on each run. Also, unlike old school games, players have to collect scraps that fall off of enemy ships. So you use them to upgrade your ship for future runs. Discover many of the secrets and defeat the space pirate boss. Who you were originally hired to destroy.

Chronicle is a mercenary for hire organization. They have dispatched one mercenary, (codenamed Atlas,) and her ship, Unit Eight. So they can sabotage and destroy a secret weapon. One that a space pirate group also has created to destroy planets.

In Chronicle: Unit Eight you will discover new weapon combos. Including new defensive move, abilities, bombs, and unlocks to help manifest the perfect run. Then, after every run, explore the vast perk tree. Upgrading your ship through mods, weapons, weapon unlocks, and those defensive moves.

Since you can play in singleplayer or split screen mode. There are a range of game modes including Story Mode, Arcade, and Boss Rush.

Can you defeat the space pirate organization? As well as destroying their secret weapon for good?

Chronicle: Unit Eight arcade bullethell releases on Steam. Which also includes a 20% discount until November 30th. While dropping the priced to ‎$11.99 USD. With support for Linux gaming, Mac and Windows PC. 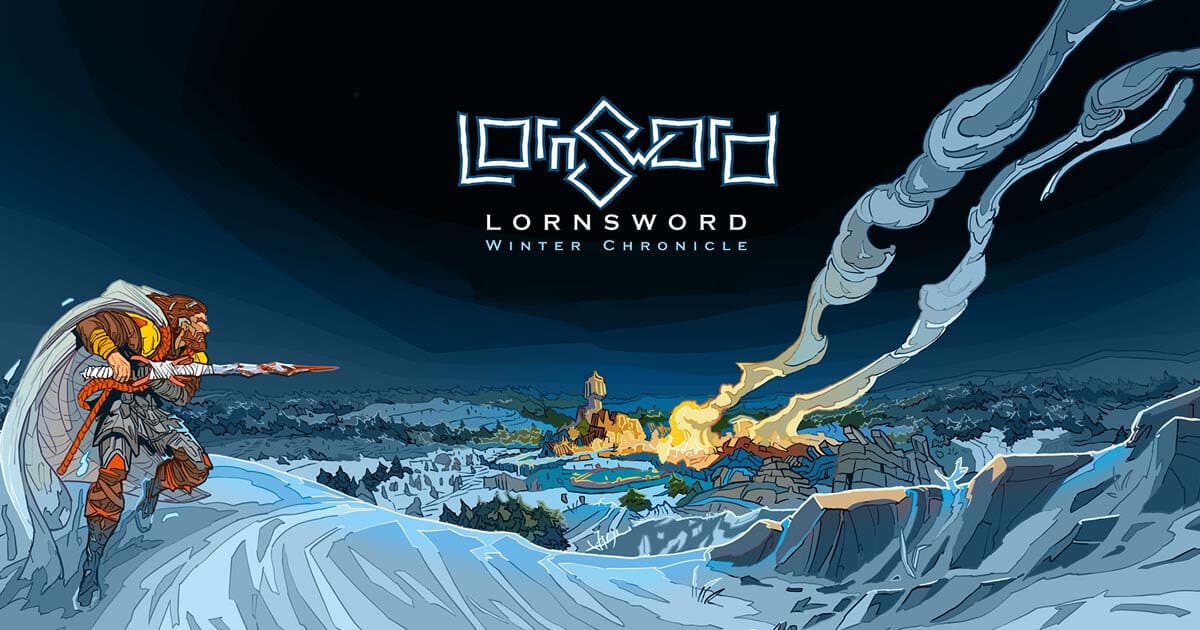 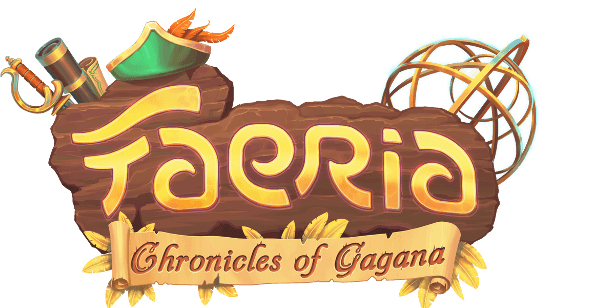