Chronicles of Deeps sci-fi FPS aims for a port 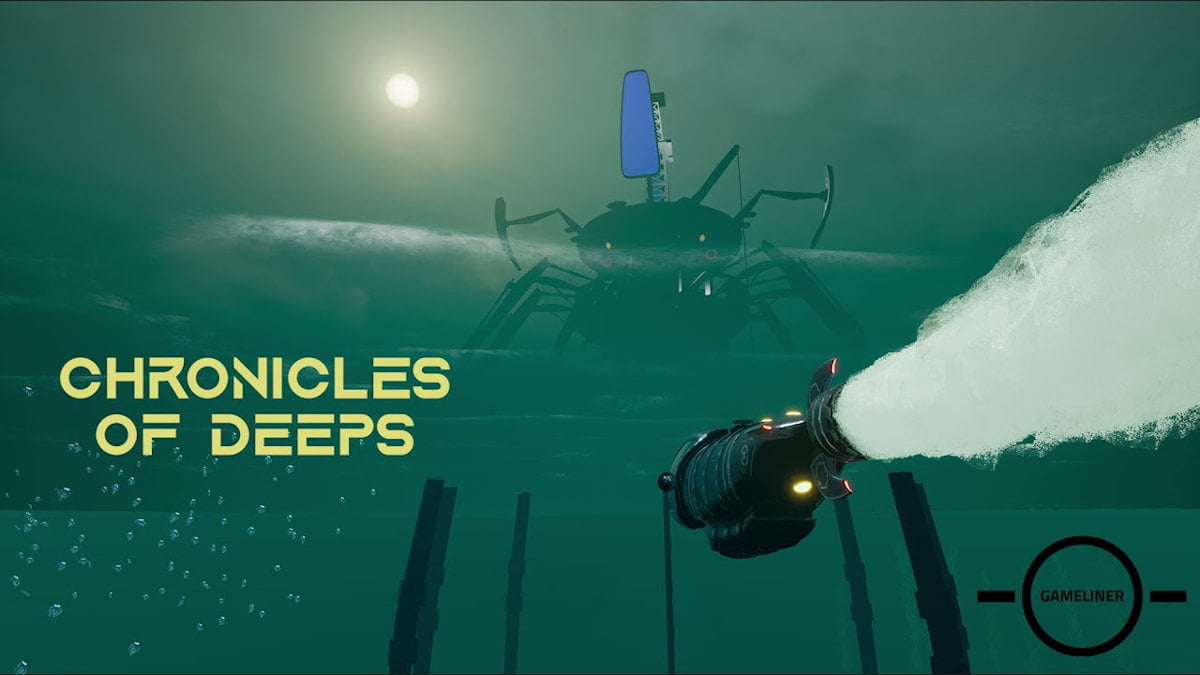 Chronicles of Deeps is a sci-fi FPS game that aims for a port on Linux with Windows PC. Thanks to recent details from developer Gameliner studio. All due to make its way onto Steam.

The Gameliner studio is due to release their new game Chronicles of Deeps soon. A game that features submarines as primary gameplay. Plus the visuals take me back to the early days of gaming. So of course, reaching out to the dev’s about Linux support is a given.

We used Unreal Engine 4, we’ve started from Epic Games’s build, then switched to a custom one. We have plans to port the game to Linux in a few months since it will be a great opportunity to grow our target audience.

While this is good news, Gameliner also explains further details about Chronicles of Deeps. Since the game was originally due to be a multiplayer game. However, the story is growing to an overwhelming size, so the studio opted for singleplayer. Of course, this does not mean multiplayer will not take place. There are plans in place, but the studio wants to issue a stable build first. Seeing the idea of multiplayer will be a much bigger undertaking.

The Chronicles of Deeps story begins with the mysterious object hitting Antarctica in year 2070. As a result, the eternal glaciers melt and the whole world under water. Despite the new challenges and humanity divides into groups (in the game: Fractions). While everyone learns new ways to survive in the new underwater world. However, some of these fractions rise to power. So they start to control most of the available resources.

Chronicles of Deeps is a game featuring submarines as a primary gameplay. So it is up to you to find out about the events of the year 2112. When as series of clashes take place between the Warriors and the Pirates. Due to the faces from several characters of the different fractions.

In Chronicles of Deeps there are a lot of future technologies. By using this tech you will be able to cope with enemies and accomplish tasks. Even more, there is an interesting storyline turns and uncommon events in the underwater world.
The story consists of 5 chapters, in each, you will be able to operate different submarines.

Chronicles of Deeps sci-fi FPS is due to release on Windows PC, with Linux in the mix. That may not mean a day one release, this will depend on development. So be sure to Wishlist the game on Steam. Due to being priced at $9.99 USD.

ARISEN – Chronicles of Var’Nagal is open to support