Chuck's Challenge 3D gets Flummery Update and currently 75% off 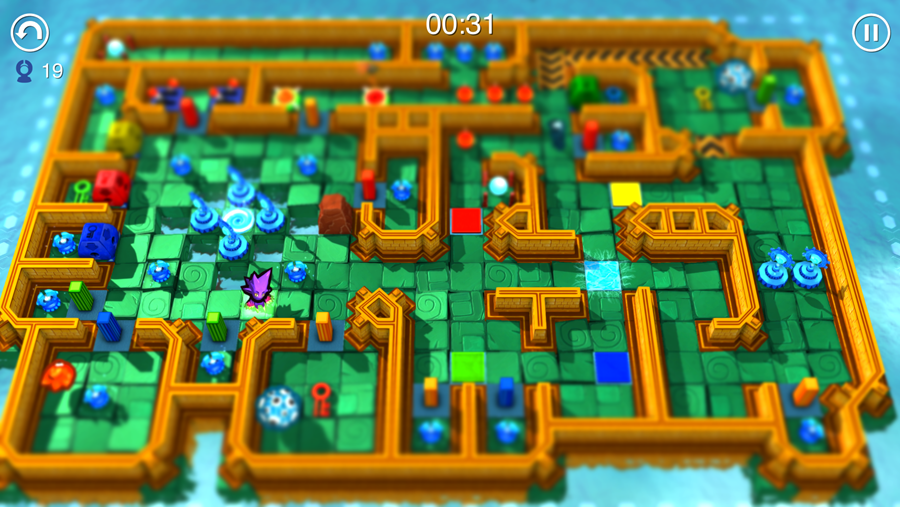 Chuck’s Challenge 3D — the spiritual successor to #ChipsChallenge (if you were playing PC #games in the 80s/early 90s you may remember it!) — is getting a big fat update today! The Flummery update includes loads of new content that gives fans of Chip’s Challenge & Chuck’s Challenge the features they’ve been asking for. To celebrate the launch, the game is 75% off, so just $2.49 (until October 24th).

“It’s been 25 years since I originally designed Chip’s Challenge,” designer Chuck Sommerville said. “Over the last 6 months we’ve rebuilt Chuck’s Challenge 3D and Flummery is the icing on the cake. It includes the content that fans have been requesting for over two decades.”

“Chip’s Challenge was based on a 32×32 grid, whereas Chuck’s Challenge 3D allows a 100×100 board with even more Game Elements. So it’s thrilling to play some of the complex levels that are being created by the community. Some are truly epic,” said Chuck Sommerville.

The Flummery update for Chuck’s Challenge 3D  is free on Steam for Linux, Mac & Windows:

Chuck’s Challenge 3D is a puzzle game that walks the player through the evolution of gaming: move from A to B, collect items, the red key opens the red door, and much more. But, like Lego, knowing what each piece does is only the beginning of the fun, as players can also create and share their own levels using a simple paint-style interface and seamless cloud storage.

Niffler Ltd.
Niffler is an independent games studio founded by Chuck Sommerville and friends, which believes video games should not simply be a passive experience. Their aim is to create games that are fun for the player to both play & make, with the make component being as easy to use as playing the game themselves.