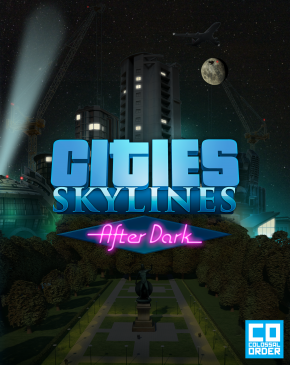 Paradox Interactive, a #publisher of games and a civic-minded somnambulist, today #announced that “After Dark,” the first expansion for the hit city-building game Cities: Skylines, will #release worldwide on September 24, 2015.
The expansion, which will include a broad variety of features, such as a day-and-night cycle, new night time city services and options, and much more.

To give curious city constructors a glimpse of what awaits them in After Dark, Paradox has released the first weekly design diary from Cities: Skylines developer Colossal Order, along with a new batch of in-game screenshots showing several of the substantial sundown surprises that await players.

After Dark, the first big expansion for Cities: Skylines, has many new features, but the most notable one is the day and night cycle. Taking the cities from daytime to night is not as simple as one might think. While the change from day to night is visually stunning, there’s much more going on under the hood. Towns will look – and behave – differently at night, with new leisure-focused nightspots, popular beach front properties that thrive during the daytime and new systems such as taxicabs, prisons, bike lanes and much more.
Each and every building in the game received a new texture layer to have the windows light up nicely. In addition there are new lighted signs, neon signs and other lights to make the city look interesting during the night. The sun rises and sets, painting the sky with bright colours, you can see the moon and stars move across the night sky.

Read about the changes that go into a city at night in the first After Dark diary:  forum.paradoxplaza.com

For more information on Cities: Skylines, visit citiesskylines.com The add-on will be available September 24 for $14.99 on Linux, Mac and Windows PC or the regional equivalent. 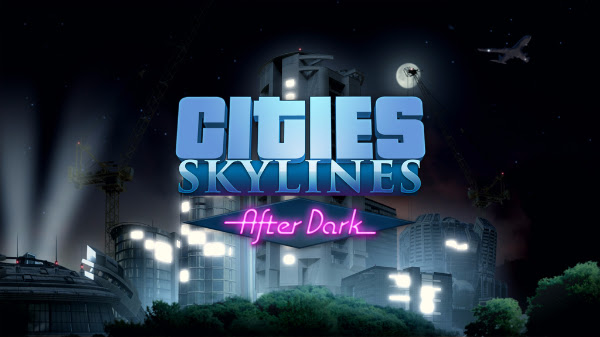 The Snowfall Forecast for Cities: Skylines will take place on February 18 for Linux, Mac and PC