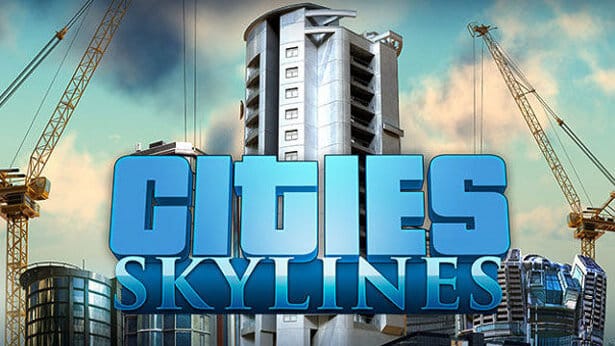 Cities: Skylines now celebrates four years in Linux, Mac and Windows games. Since Paradox Interactive and Colossal Order released the game to the day. Okay, four years ago this Sunday, March 10th. Available on Steam. But on sale via Humble Store and Paradox Store (discounted 75%).

Since its last birthday. The city building game has sold over a million MORE copies. So that’s more than six million to date. But who’s counting?

“When we first launched Cities: Skylines. We knew it was special. But we never dreamed how far players would take it,” said Sandra Neudinger, Cities: Skylines Product Manager at Paradox Interactive. “The community is the heart and soul of the game. We’re just here to give them the tools they want. And need to make it their own,” added Mariina Hallikainen, CEO of Colossal Order.

To celebrate turning four and fabulous. The community team also has special events planned all weekend. If you ever wanted to have your own Chirper in the game. Now is your chance. Share your best Chirper design on the Cities: Skylines social channels. So you can have a chance to see it in-game. After entry submissions end on Monday. Colossal Order will add the best Chirpy design. Coming into Cities: Skylines for everyone to enjoy. Also, keep an eye out for free radio DLC giveaways. From some top creators!

So the game now celebrates four years. Also becoming a pillar in the simulation genre. And also one of the top-selling video games in the world. Aside from the Linux, Mac and Windows PC edition. There are console versions for Playstation 4, Xbox One and Nintendo Switch.

Since Cities: Skylines is on sale from Humble Store and Paradox Store. That games also deliciously discounted 75%.

Cities: Skylines celebrates one Year with a new Video Tribute and upcoming update