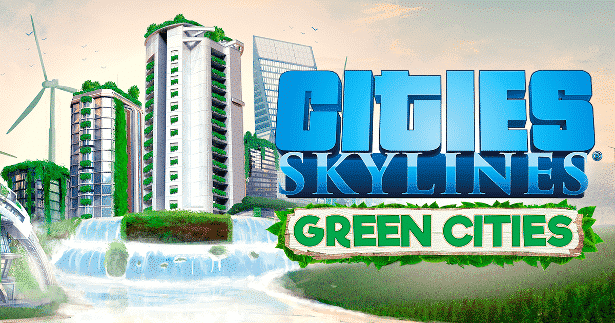 Paradox Interactive and Colossal Order are preparing to make players green. Hence the coming release of Green Cities, a new expansion. Coming available via Steam and Paradox Plaza. Keeping the games mojo kicking in the evergreen city-builder Cities: Skylines. Coming later this year to Linux, Mac and Windows. Green Cities will allow mayors to make sustainable cities, complete with organic stores. While also including electric vehicles. Plus new services to make pollution a quaint notion of the past.

See what awaits in a locally-grown trailer with no emissions:

And that’s just the tip of the iceberg, with exciting new features such as:

As always, the expansion will be accompanied by a free content update to the base game, which will include electric cars, road modding, changes to noise pollution, and more beautification options in the form of parks and trees, among other things.

Green Cities will arrive for $12.99 USD coming available via Steam and Paradox Plaza. Complete with a low-carbon-footprint digital delivery for Linux, Mac and Windows later this year.

For more information on Cities: Skylines, please visit the official website and .