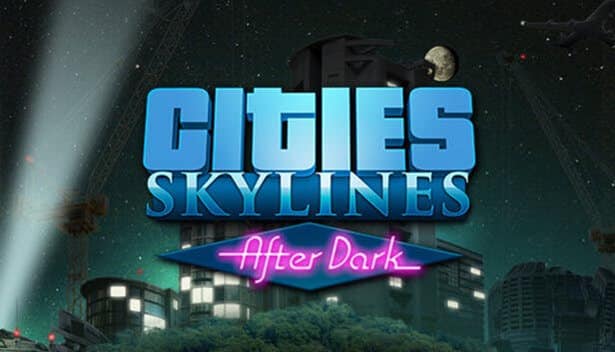 Developer Colossal Order has revealed an expansion for Cities Skylines is expected to be unveiled in August at Gamescom.

Company CEO Mariina Hallikainen explained to TechRadar, “We’ll have a big expansion and release both free and paid updates, all of which we’ll be revealing at Gamescom.”

And of course Gamescom will take place 5th-9th August in Cologne, Germany. So these interview details bodes well with a coming patch for the game. Also, Update 1.1.1B adds 30 new buildings, auto save, bug fixes, tunnels for Pedestrian path, and a new option panel layout.

Cities: Skylines is the city builder that caught the attention of gamers, far more so than the somewhat popular SimCity. The small studios only consisted of nine people, considered it was named Colossal Order studio, and of course modding was brought into the picture as well. So Cities: Skylines broke onto the scene with a solid 1m sales in a month, which is actually 1.3 million now.

Colossal Order made Cities in Motion in 2011, then a sequel in 2013 called Cities in Motion 2, so it was time for the small studio to develop a proper city builder. And then the new Sim-“Goliath”-City was announced. ”

“We were quite devastated and wondered what type of sequel we were going to make to Cities In Motion 2, but that all changed after SimCity’s launch. We began to notice that there might be room for another city builder, and our publisher was like “your idea’s fantastic, let’s do this,” Mariina Hallikainen explains.

Colossal Order is now 14 people strong, with the studio being pleased to add more content for Cities: Skylines for a while. When asked how long the studio plans to keep adding to Skylines before you make a sequel? Hallikainen responded with, “As long as we possibly and technically can while people enjoy playing the game. I think the point where we have to move on to a sequel is when the technology is in such a state that it doesn’t make any sense to continue working on Cities: Skylines. I’m hoping that will be some years in the future because there’s so many ideas we want to add to the game before going there.”

This is really impressive to see, considering the contrast between Cities in Motion 2 and Cities: Skylines. However this also shows the dedication of Colossal Order to continue development beyond their launch success by continuing development on the title.