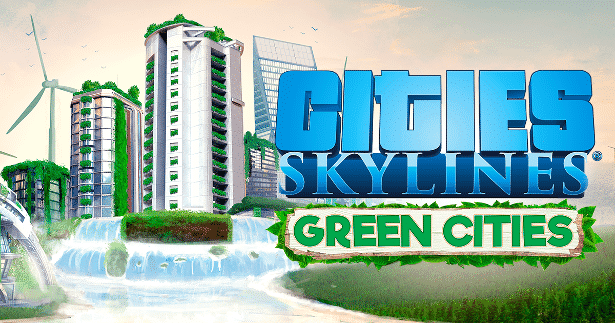 Since it’s time to clean up your city’s act. Paradox Interactive and Colossal Order just announced Green Cities. Hence the latest expansion for the city-builder Cities: Skylines. Which will be released on October 19th for Linux, Ubuntu, Mac and Windows.

So Cities: Skylines – Green Cities will add 350 new assets to the core game. Including a massive selection of new visual options. Complete with eco-friendly buildings, organic stores, new parks and services. All at the mayor’s disposal to dispose of pollution once and for all. Players can go completely green as the games urban population grows. Creating more diversified cities with new specialized options for all zones. Such as a combustion engine ban in the inner city. Or waste filtering requirements for industrial buildings. New in-game services, scenarios and policy options. Arriving alongside revisions to noise and ground pollution.

The Green Cities expansion will be accompanied by a free content update. Which will supplement the base games assets. Such as electric cars, road modding, a noise pollution overhaul. As well as more beautification options in the form of parks and trees. Along with other things.