Cities: Skylines celebrates a milestone and issues owners a deal on Surviving Mars for Linux, Mac and Windows.
So right now both Paradox Interactive and Colossal Order are inviting fans to join the party this weekend.

Since Cities: Skylines PC turns three years old today Saturday, March 10. And how better to cap off three years than a shiny new milestone? The celebrated city-builder has sold over five million copies. Which a collective figure across Linux, Mac and Windows. At least since the initial launch.

In that time, Paradox and Colossal Order have released over 1,000 new features. Such as leisure and tourism, landscaping, football, radio stations and concerts. Which also includes helicopters, ferries, monorails, cable cars, blimps and so much more.

And yet, players in the Cities community are the TRUE big content producers. Supplying more than 144,000 mods to-date. All sorts of user-generated maps. A host scenarios and assets are available in the Steam Workshop, for free!

Over the past three years, Cities: Skylines fans have definitively proven they can survive Natural Disasters, heavy Snowfall and self-inflicted anarchy of all sorts, but the question looms… can they survive Mars?

As Paradox gears up for the release of Surviving Mars (next week!) on March 15th. All Cities owners will also get 10 percent off pre-orders on Steam. Which is a decent deal, since we will have a day-one Linux release. 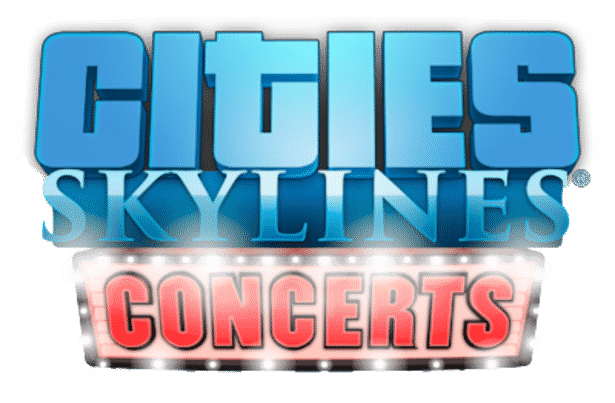