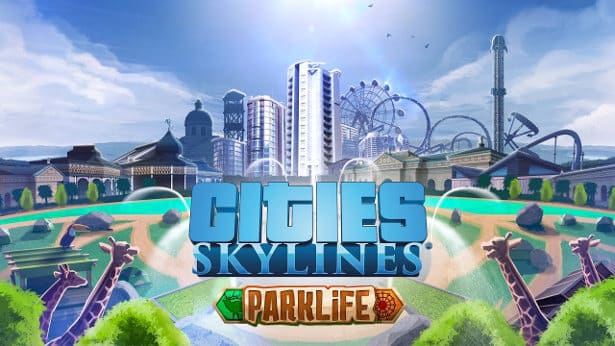 Parklife is a lively new add-on for the hit city builder. The expansion will also make your city more vibrant than ever. Since we can expect new amusement parks and zoos; nature reserves and city parks. Giving new life to your empty land with custom green spaces.

Parklife adds new ways to play with everything from roller coasters and campsites. Which also inlcudes flower beds, fountains and flamingos. Because you have to have flamingos. There’s also a new park area tool, five new maps, a ton of new assets. So players can use new level-up features that increase your park’s property values in play.

In addition to the paid expansion, Cities: Skylines will also get a free PC update. As usual, including a new tourism panel, trees that reduce noise pollution, a camera mode upgrade. Also new tourist models and new modding features, including submeshmodding. As well as an improved camera system so users can control the camera with scripts.

So Cities: Skylines Parklife expansion is available to pre-order on Steam and Paradox Plaza, for $13.49 USD. This price also includes a 10% discount for Linux, Mac and Windows.