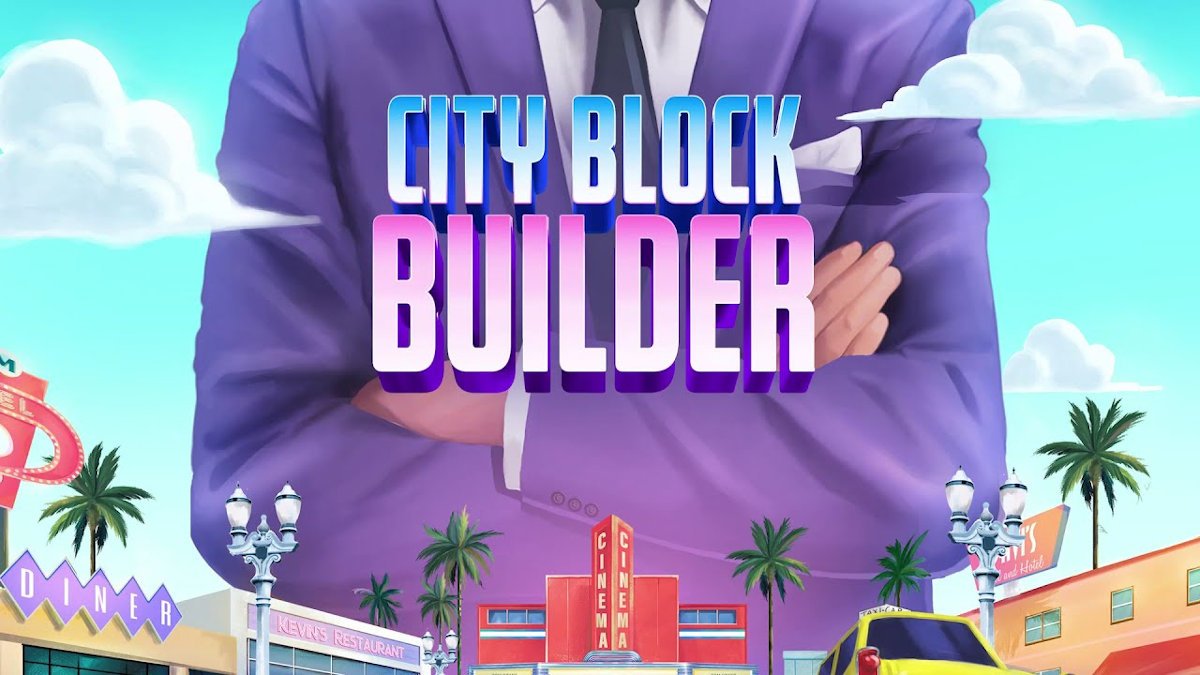 City Block Builder tycoon management announced for Linux, Mac and Windows PC. Thanks to developer Tentworks Interactive. Who is due to the management game via Steam Early Access in 2021.

The multi-business management game, City Block Builder, will transport players to the glitz and glamour of 1950s LA. Which is due to launch in 2021. First on Windows PC, followed by Linux and Mac. As confirmed on the games Steam page.

City Block Builder is a mashup of deep tycoon management games. While including large scale city building elements. Taking place in Los Angeles during the 1950s. As the game puts you in the shoes of a young, budding entrepreneur. Who is also eager to build their own business empire. Fresh off the victory of WWII, Los Angeles is the pop culture capital of the world. Including the glitz and glamour of Hollywood, designer shops, and finest cuisine money can buy. All under a canopy of clear blue skies, the City of Angels represents the “American Dream” at its most ideal.

City Block Builder is due to remain in Early Access around 9 – 10 months. Although, further details regarding the Linux and Mac will release are still unclear. Typically Early Access usually means Windows PC support until a full launch. But at least support is outlined.

City Block Builder is an open world tycoon where instead of being limited to just one business type. You can also erect all manner of trades from cinemas, to restaurants, to bowling alleys. Including jazz clubs, drive-in theaters, parlors and more. Micromanage each business down to every detail.

City Block Builder certainly encourages players to find creative solutions to complex problems. Choose how to run and customize your entire business. While you select which movies play when at your theatre. Decide what food goes on your menu and book bands to play at your nightclub. Since you have full control of each business. Right from its layout, to its furniture and lighting. All to ensure the entrance makes optimal use of foot traffic in your bustling borough. Setting up the L.A.’s entertainment hub has never been so immersive.

Each detail of City Block Builder is brought to life in glorious detail. Created using hand drawn art paying homage to the incredible culture of the era. Movies, posters, comic books, and advertisements. All capturing the look and feel of the 1950s with their bold, technicolor palette, dapper outfits, and neat slogans. Even the foliage has been extensively researched to be accurate to the time. Changing dynamically with each of the seasons.

While City Block Builder’s campaign mode will take you from rags to riches. This allows you to micro and macro manage each monetary decision. There will also be a Sandbox Mode offering full freedom to create the Los Angeles of your dreams. Doin so with no expense spared. Every decision you make will take you on a different path giving different players varying outcomes.

“With City Block Builder we wanted to both pay tribute to our favorite city building and tycoon games as well as show the world what India has to offer in the exciting world of game development,” said Jay Basani, CEO of Tentworks Interactive. “We are excited to see how the players from around the world will use their wits to tackle any challenge that gets thrown at them. Welcome to the glamorous world of City Block Builder, we hope you enjoy it when it comes to PC later this year!”