City of Gangsters mafia management will depend 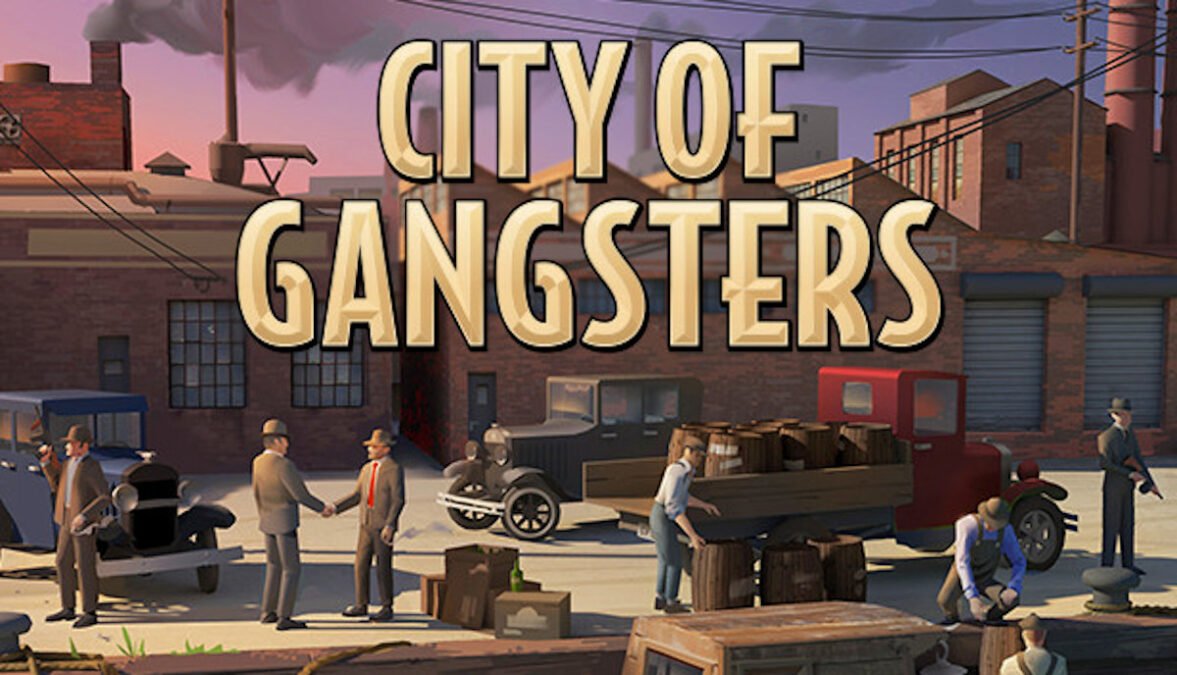 City of Gangsters mafia management is coming to Windows PC, but support for Linux will depend. At least according to details outlined by developer SomaSim. Due to release later this year on Steam, GOG and Humble Store.

City of Gangsters shows off the underworld connections in 1920s Prohibition USA. Since it’s not what you know, it’s who you know. And when you’re looking to make a quick buck during 1920s prohibition. It’s also good to know who’s an ally and who to avoid in this mafia management tycoon game.

This is the second of the ‘Mafia Management’ featurette series. Players are shown the importance of making allies and being vouched for. So they can expand their illicit booze business on the mean streets of Chicago. While using your new associates to set up protection rackets. Keep the booze flowing out and the money flowing in. Just don’t get double crossed.

Right off, the City of Gangsters caught my attention. However, in a recent Steam Discussion post, it seems that Linux support will not be official.

We’ll see as we get closer to release. The game’s graphics depend on rendering tools in Direct X 11. Right now, it probably wouldn’t run. It doesn’t run on most Macs, either. Alternate rendering is something that we’re looking into, but it may not be possible. If we can get it to run on a Mac, there’s a chance it may run on Linux.

While this seems like good news for City of Gangsters. The developer comment also points out that the Linux build will be experimental only. So there will be no official support for the community. Leaving Linux gamers to find their own way around issues. Mind you, this could certainly be an open opportunity for Proton. But sadly it’s too early to tell.

Get started in the booze biz by hocking some homemade hooch. Start your own stills in City of Gangsters, and find raw materials to supply them. Learn new techniques to make expensive drinks, or smuggle imported booze to fuel your growing operation. Soon you’ll be supplying entire neighborhoods. While you open your own swinging speakeasies.

On the black market, social currency matters as much as the greenback. With cops and feds sniffing around, trust is everything. So personal introductions are worth their weight in gold. This also means you have to work your connections to find profitable new friends. Then get people who owe you favors to put in a good word.

City of Gangsters is scheduled for a summer 2021 release on Windows PC. Due to release on Steam, GOG and Humble Store. While Linux support is seemingly still in question. Here’s hoping SomaSim will re-consider.

Join the City of Gangsters Discord channel for details and share your interest in Linux support.