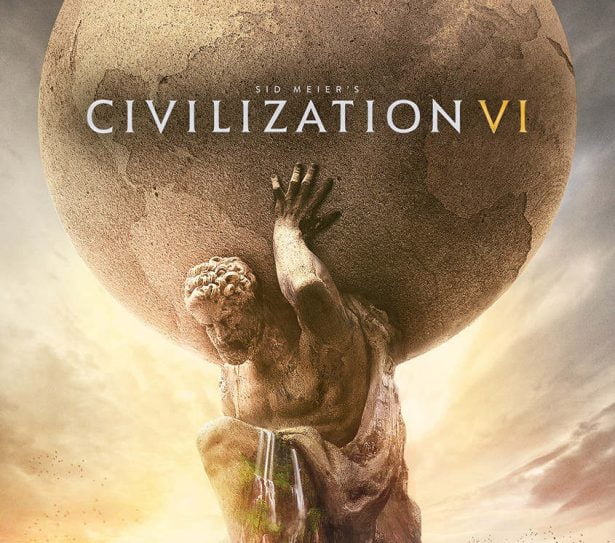 So this update includes a number of balance tweaks. Including civ-specific adjustments, AI tuning and bug fixes. There is also the new premium DLC, the Khmer and Indonesia Civilization and Scenario Pack available now.

Religion has been overhauled. Religion gets fleshed out with new beliefs. So new religious units, two new Pantheons, along with new Founder. Also a Follower, Enhancer and Worship Beliefs. These beliefs unlock the ability to build two new buildings. As well as a new combat unit, the Warrior Monk. Finally, the Religion Lens has been overhauled. So this will improve overall usability and readability. Beyond religion, there’s a number of other changes in store.

Next, we’re working with 2K to launch the Rise and Fall Expansion content by late Q1/ early Q2 2018.

Mac and Linux players can join the Mac Steam group to match up against one another. Which is a unique matchmaking system.

At this point, being almost a year since the native release on Linux. We were hoping to see cross-platform mutliplayer by now.

So everyone on Linux should see the Civilization VI Fall Update. Hence a 1.5 GB download making it’s debut on Steam.

Also, if you run into any problems with installing the update. Or with the game after its updated. You can can create a support ticket via Aspyr Media.

Civilization VI is free to play for 2 days