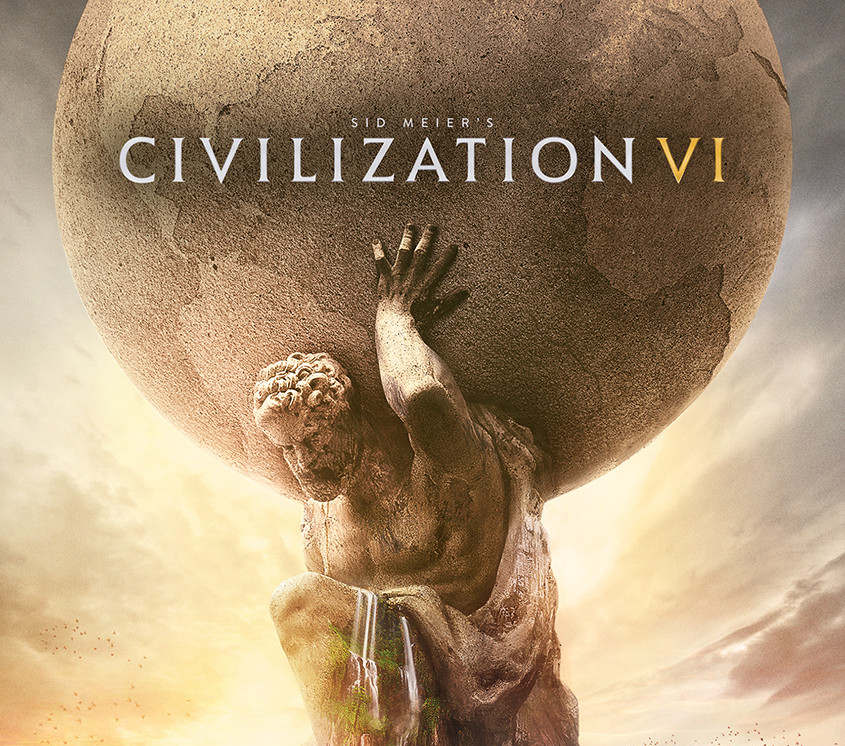 At E3 2016, both 2K Games and Firaxis invited press to a behind-closed-doors and in-depth look at the freshly announced Civilization VI. That same 12 minute #demo has now been uploaded to #YouTube for fans to enjoy.

Narrated by famous actor Sean Bean (The Lord of the Rings, Troy, The Martian, Game of Thrones, Legends, The Frankestein Chronicles), who also narrated other games such as Train Simulator 2014, Kholat, Life is Feudal. He also voiced Martin Septim in The Elder Scrolls IV: Oblivion.

Firaxis has gone for a more cartoon-ish look with Civilization VI, obviously wanting the visuals to be simple enough to not interfere with the complex gameplay mechanics.

Civilization VI will use a new engine more friendly to mods than the previous one. This latest official blog post also detailed the new “Unstacking Cities” feature.

Unstacking Cities has implications that permeate the entirety of the Civilization VI experience and this change presents new emergent strategies to players. Choosing where to settle your city is now more crucial than it has ever been, as available tiles affect the potency of Districts and limit what Wonders can be erected in that particular city. This means players must adapt to their environment, consider greater city specialization and create more diverse empires throughout play.

Combat is also affected by the Unstacking Cities mechanic in Civilization VI. As cities spread across more territory and become more exposed, adept warmongers may target specific tiles to cripple a city’s infrastructure before going after the city center. Additionally, passive players who would choose to fortify cities in the past must now consider their city’s full perimeter when deciding to pursue this same tactic in Civilization VI. A city is so much more than just its city center now.

Finally, from a visual standpoint, Unstacking Cities presents great aesthetical changes to the Civilization experience. Cities now look more diverse and reflect their growth in more distinct ways. We’ve found this change goes a long way, not only in making players feel more connected to their choices and progress, but also in keeping players immersed in the beautiful world of Civilization VI.

That’s it for this update! Be sure to follow the Civilization franchise on social media to keep up to date with the latest news and information on Sid Meier’s Civilization VI, and join in on the conversation by using the hashtag #OneMoreTurn.

Civilization 6 reveals a first look at Egypt for Linux, Mac and Windows PC