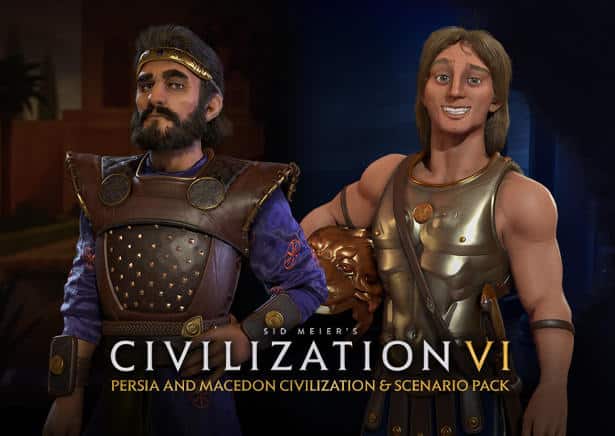 The next free update for the award-winning Sid Meier’s Civilization VI is making news. Hence the delayed franchise update is  now live for Linux and Mac gaming via Steam. While this there are some avid improvement including balance changes, AI adjustments, multiplayer changes and bug fixes. While a new premium DLC available for purchase. A solid turn around since Civilization VI only released Linux support back in early February.

So as previously mentioned, the next premium DLC is now available on Linux. Which features the Persia and Macedon civilizations.

So Persia, led by Cyrus, is perfect for players who want to build a rich empire. While also not afraid to launch a sudden unexpected military strike. Since Macedon, led by Alexander the Great, is a powerhouse conquering civ. Hence complete with special units and abilities that let Macedon bring the world under its control. Literally from early in the game.

So the DLC pack also includes two new Wonders. And a new Scenario: The Conquests of Alexander.

Therefore, uf you have the Digital Deluxe. Then Persia and Macedon Civilization & Scenario Pack will download when you start the Steam on Linux, Mac or Windows PC. Individually it’s priced at $8.99 USD. Yet unfortunately has mostly negative reviews on Steam. Hence is the case with most of Sid Meier’s Civilization VI sadly.

Also, the Spring 2017 Update will update on Linux with a 3.5GB download, so be ready for it. This will improve gaming, including the already mentioned news above. Yet for a full breakdown of the Patch Notes, is available for download.